HEARTS and Hibs have been charged with failing to control their players as the fallout from the Edinburgh derby shame game continues.

Anger erupted in the second period of last week’s stalemate when Florian Kamberi crashed into the Jambos’ Australian midfielder Oliver Bozanic as the duo ferociously challenged for a loose ball.

That prompted a mass melee, beginning when Hearts defender Jimmy Dunne confronted Kamberi – and subsequently involving several players from each side. 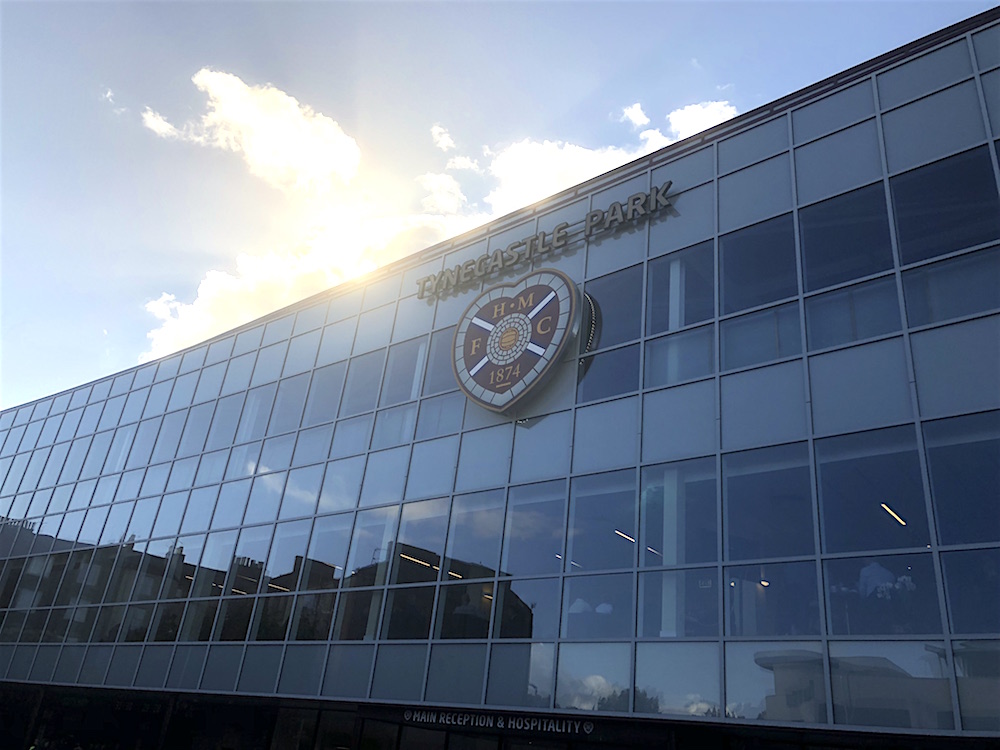 The Hibs striker received a second yellow card for his part in the incident and was dismissed.

It is understood match referee Andrew Dallas highlighted the incident in his official report to the Scottish FA and, having pored over video footage, compliance officer Clare Whyte has decided both clubs have a case to answer.

The capital rivals have been issued with notices of complaint for alleged breaches of rule 204, relating to when ‘three or more players are involved in a confrontation with opposing players’.

Hearts and Hibs have until next Monday to respond to the charge, with a principal hearing date set for the following Thursday. 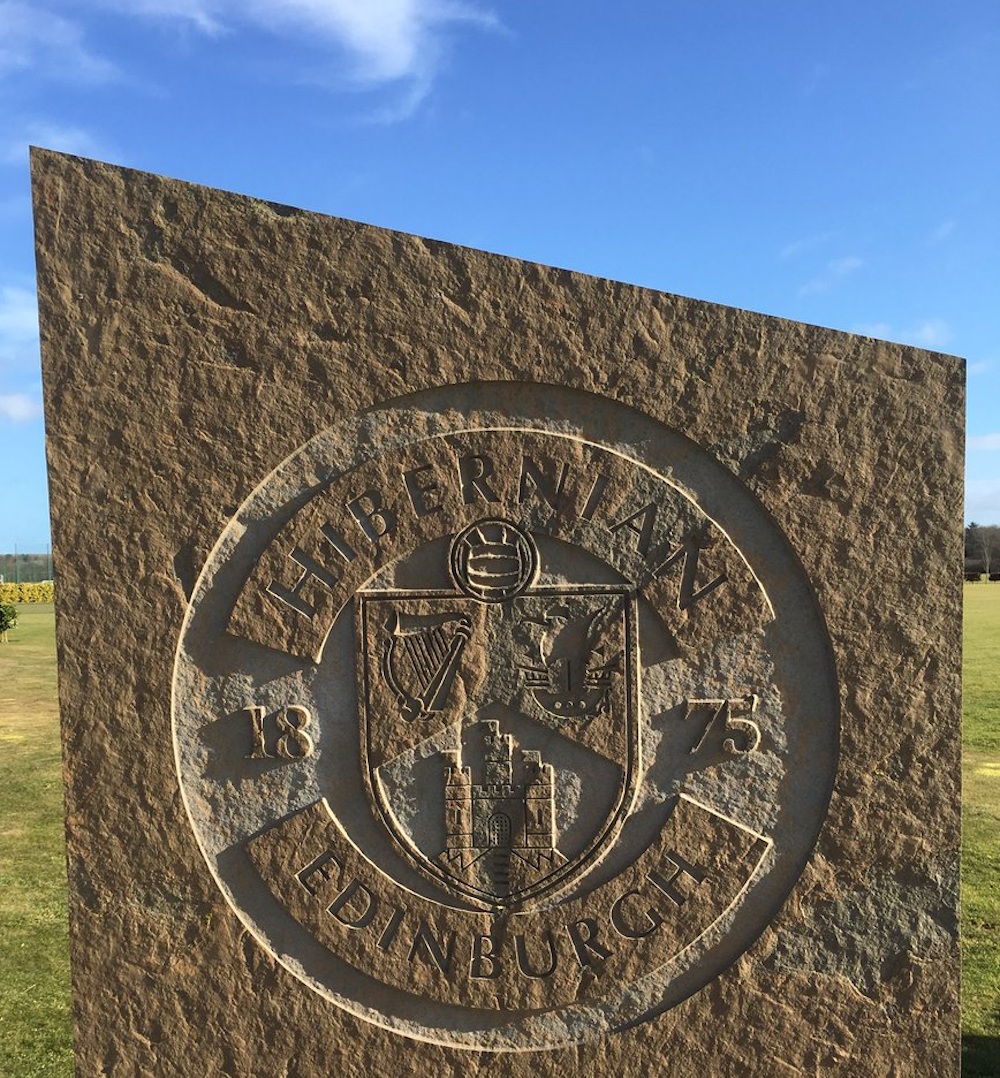 Should they be found guilty, the Edinburgh clubs face a financial punishment ranging from £500 to the maximum fine of £10,000.

The encounter between the sides in Gorgie has made the headlines for all the wrong reasons after Hibs boss Neil Lennon was struck by a coin thrown from the Main Stand, while Hearts goalkeeper Zdenek Zlamal was punched by a visiting supporter.

Both assistant referees, Frank Connor and David McGeachie, were also struck by missiles.