AS A TRAINEE chartered accountant, Blair Henderson is clearly good with figures but the Edinburgh City striker is thrilled he got his numbers all wrong when he set his goals target this season.

The former Dunfermline trainee, who had trials with both Hearts and Hibs earlier in his career, set himself the objective of 20 for the campaign after joining City in the summer, but he goes into Saturday afternoon’s Irn-Bru Cup quarter-final against Alloa Athletic already with 17 to his name.

What is all the more impressive is the 24-year-old has thrived in front of goal whilst coping with a hectic schedule away from football. 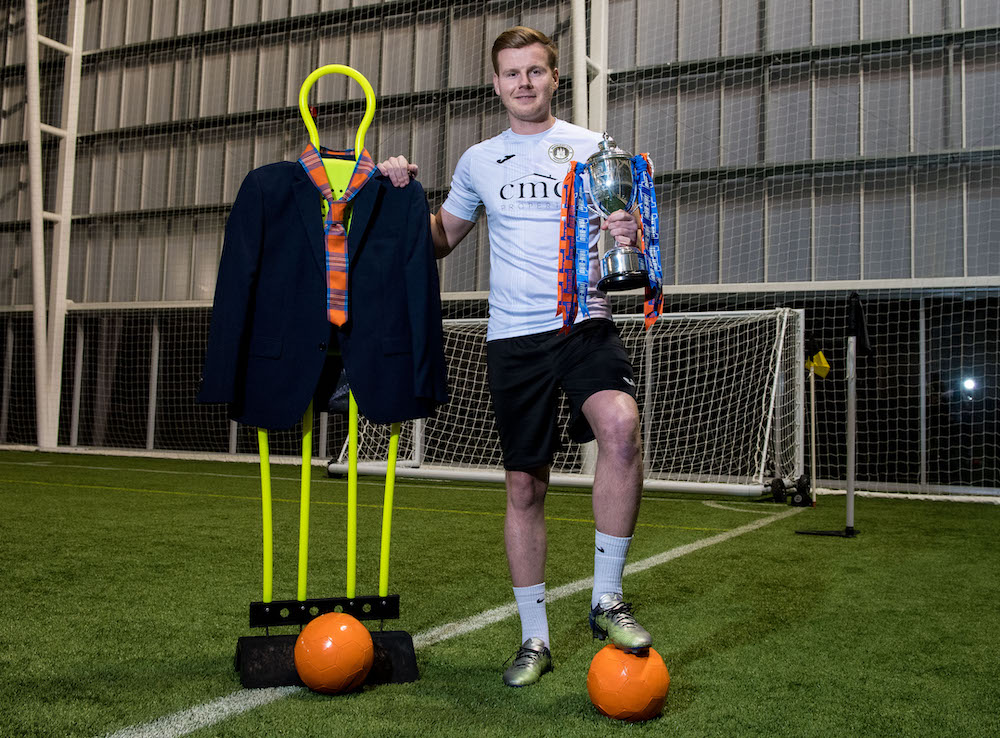 The former Annan Athletic, Berwick Rangers and Stirling Albion marksman works with accountancy firm Rennie Welch in Kelso and, cramming in study time at nights, is now almost halfway through 13 exams to become a chartered accountant.

However, the Earlston lad is confident all the hard work, both on and off the pitch, will be worth it as City eye another cup upset after taking the scalp of League One pace-setters Arbroath in the last round.

“I said before a ball was kicked that I wanted 20 and I’m now on 17. It can’t have really gone much better,” he told @CCP_sport. “I’ve had a great start to the season and hopefully I can continue that. If I didn’t get to 20 now I’d obviously be disappointed.

“But I’m not one for changing my goals halfway through the season, because when do you stop saying ‘I want more, I want more’? I’ll just keep playing the way I’m playing and hopefully the chances keep falling to me and I keep taking them. 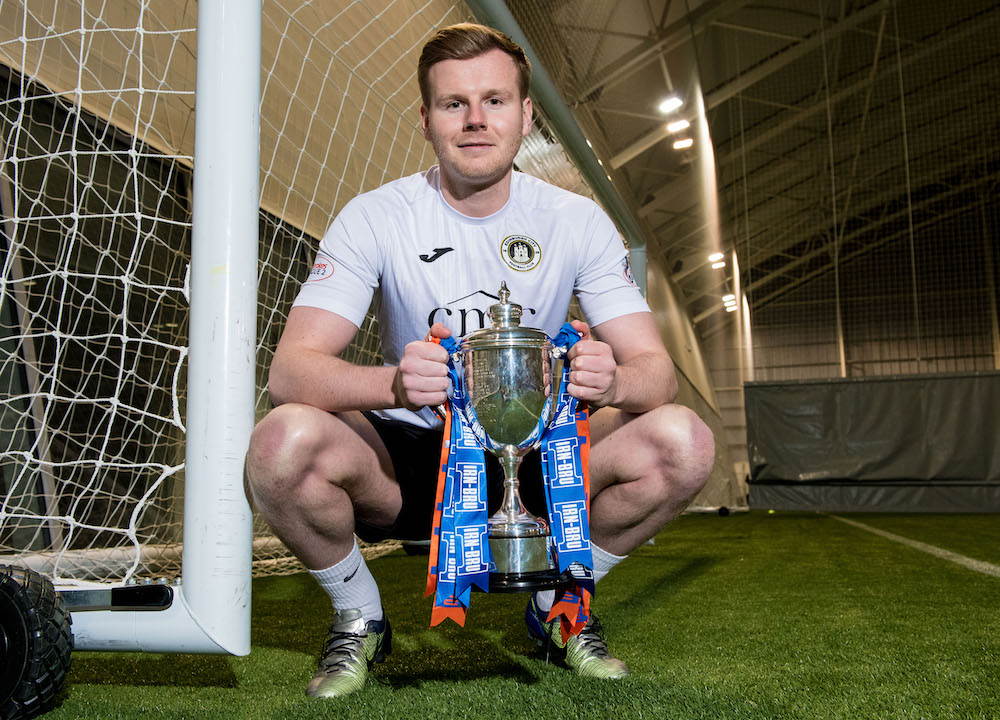 “Football is a nice break from work. Everybody knows that work is stressful, no matter what your job is, and playing football part-time gets you out of the mindset of thinking about work. It’s a stress relief, if you like.

“I’ve done six of my chartered accountancy exams and I’ve got seven to go. I’ve actually got one coming up in the next few weeks. Then, I’ll have a break over Christmas and I’ll start again at the start of next year.

“I do my full-time hours at work and then I am busy with studying and with training in my own time, so it’s difficult. But if I get there it will be a good thing in the long-term, and that’s what I keep telling myself.”

City sit top of League Two and have failed to win just one of their last 14 games in a remarkable run. But Henderson is adamant their expectations are low with a semi-final at stake against Championship side Alloa.

“We seem to play better against higher opposition and hopefully we can continue doing that this weekend,” he added. “Of course we’re going in as second favourites but we’ll give it a go and see what happens.”