HILARIOUS video shows an American teenager fail spectacularly as he tries to show off his speed while ice skating for the first time.
Gary Winthorpe yells “Oh s***!” as he speeds towards the edge of the rink in Los Angeles.
The 18-year-old then crashes into the wall and flips head over heels, smashing his face into the wall before landing heavily outside the rink. 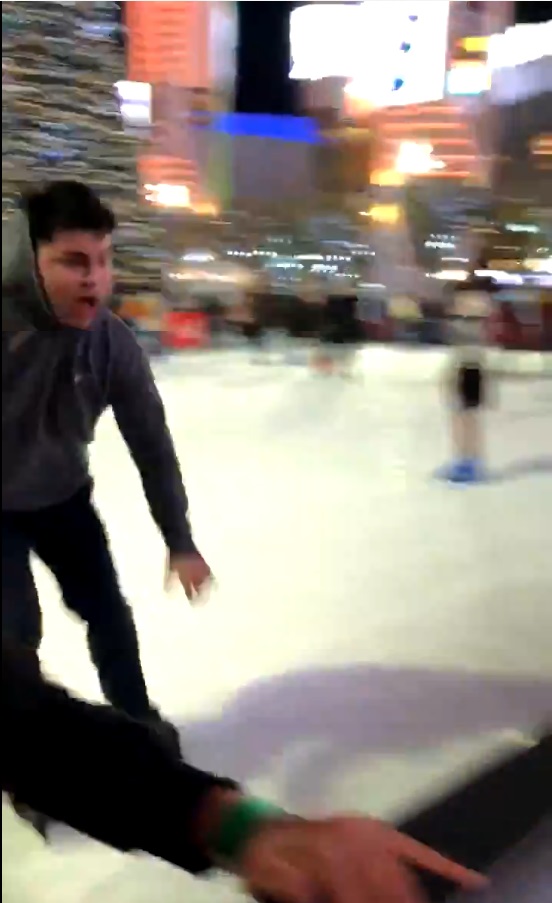 Gary suffered a busted lip and suspected broken nose at the LA Live Ice Skating on Friday.
A friend, Sebastian Ocampo, 21, filmed the disaster and posted it to Twitter the following day with the caption: “I went ice skating yesterday and…”
The clip has been viewed over two million times with over 210,000 retweets and over 1,000 comments.
In the funny video, Gary – who uses the twitter handle @zeussanchezz – can be seen speeding down the ice to the edge of the rink to show off his speed.
However, he has forgotten a vital skill the ability to stop leaving Gary screaming, “oh s**t, ohhh” before he goes over the edge making a loud banging sound and smashing his head on the barrier, which can be heard.
He then ends up lying face down with viewers just staring at him before the clip ends. 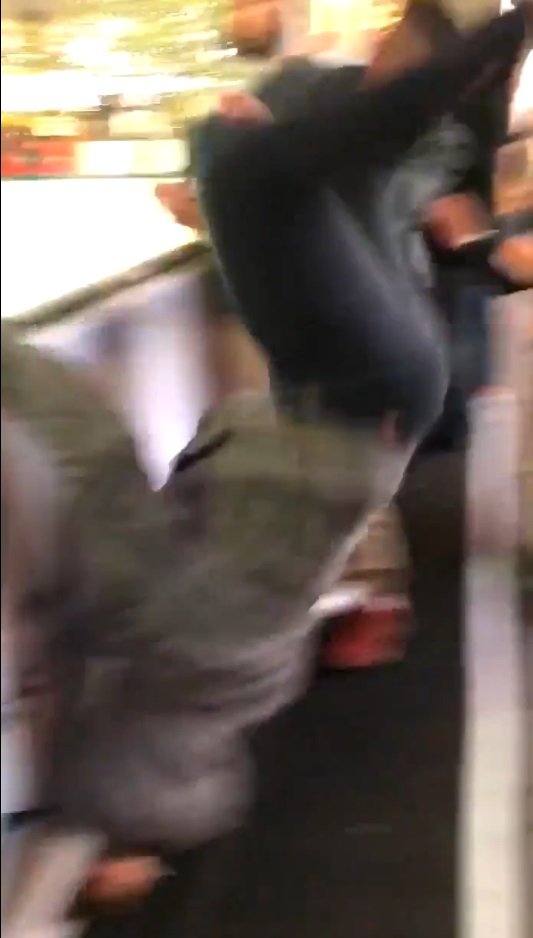 Many users have very little sympathy for Gary railroading the side of the rink.
@jennlith, said: “Lmfao” with laughing emojis
@staystrongsam26 wrote: “Omfg, lmao imagine.”
However, some were sympathetic towards him.
@katiereed1999 posted: “Omg, I think I just felt his pain watching it. Poor soul. Glad this didn’t happen to any of us.” 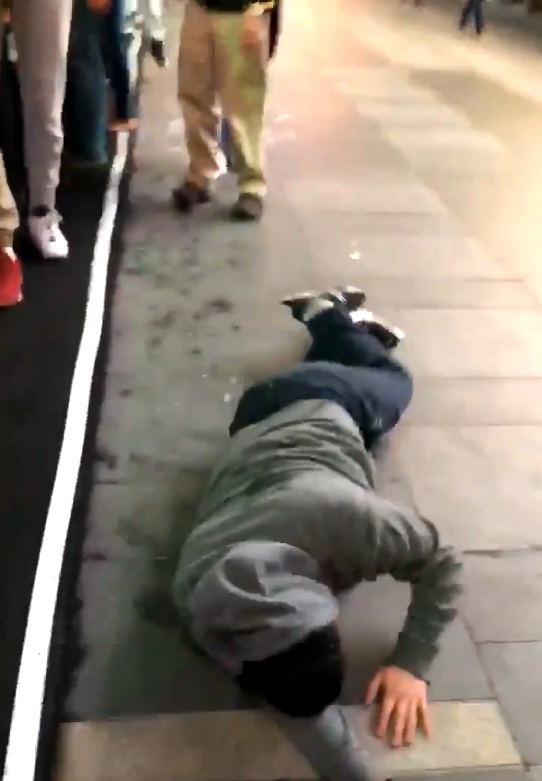 Speaking today, (Mon) he said: “It was the first time I went Ice skating, since I’m a fast learner I learned how to catch speed.
“I tried to speed over to my friend because I told him to watch how fast I could skate but I forgot that I didn’t know how to slow down or stop.
“I was scared because I didn’t know if I had hurt myself since everything happened so fast, knowing myself and people around me were okay and that nothing happened.
He added:“I just had a little laugh thinking about what had just happened and could’ve happened and couldn’t stop laughing.
“I busted my lip open and my back was hurting a little throughout the next day, also my nose feels broken but I haven’t gone to the doctors.”
Share
Facebook
Twitter
Pinterest
WhatsApp
Linkedin
Previous articleBaron Samedi Debuts Exclusively at ComeOn Online Casino
Next articleOlympic champion Skinner turns demolished velodrome into table as symbol of what “should have been”