Motherwell manager Stephen Robinson insists the sky is the limit for David Turnbull as long as the talented midfielder keeps his feet on the ground.

The 19-year-old is set to seal a £3.25 million switch from Fir Park to the Boys on a four year deal after shinning last season in his breakthrough campaign for the Steelmen.

As well as netting 15 times in 27 Premiership starts, Turnbull also directly laid on some seven goals for his team-mates. 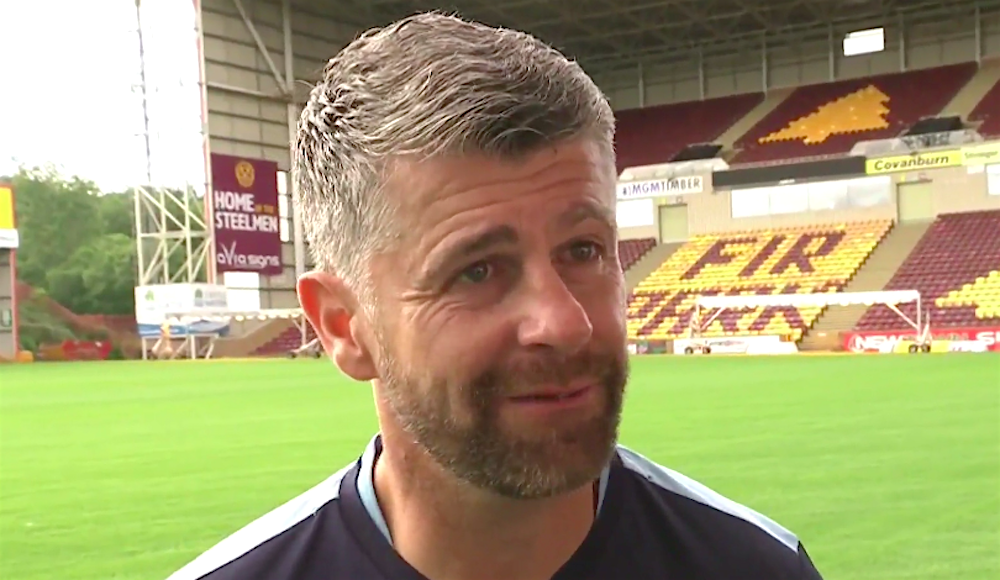 Turnbull turned down a move to English Premier League newcomers Norwich City for footballing reasons but Robinson believes it will not be long before the teenager is performing at the top of his profession.

Robinson said: “He’s come on to the scene and we always knew about him.

“When we put him in it took him a wee while to fit into the team in terms of the work rate and understanding first team football, but he’s done that and he can go as high as he wants to go.

“He’s an exceptional talent, one of the best I’ve worked with and he’s got his feet on the ground – and as long as that remains and he keeps working hard he can go as high as he wants to.”

Robinson also lost winger Jake Hastie to Rangers earlier this summer and despite his disappointment at seeing the pair move on, he accepts it is all part of the club’s business model.

Speaking to Sky Sports, he added: “That’s just the template of the football club, it’s very frustrating as a manager but that’s how it is.

“We lose players and we develop players and there’s plenty more coming through the pipeline.”