The 19-year-old is set to seal a £3.25 million switch from Motherwell to the Bhoys on a four-year deal after opting against a move to English Premier League newcomers Norwich City.

McFadden was a player and assistant manager at Fir Park as the teenager was progressing through the academy and has explained how both he and Scotland captain Robertson were on hand to offer guidance about his next step. 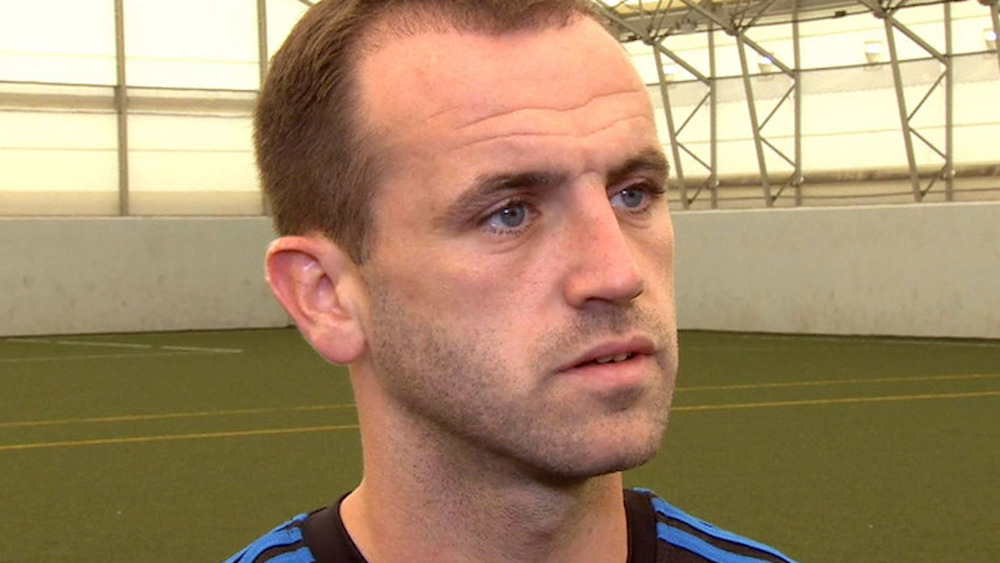 McFadden said: “I spoke to him a couple of times over the week just to try and help him make his mind up.

“He made his decision on football and he spoke to Andy Robertson as well, brilliant advice from him, having moved to Hull, which is quite similar (to Norwich) being in the middle of nowhere – but it was a football decision he made.

“As a 19 year-old kid, to go down to Norwich and have a look, it shows you how mature and level-headed he is and I know for a fact he has signed for Celtic on less money than what Norwich offered because he feels it is the right move for him.

“Fair play to him, he had every right to go and look at every option.

“It was right of for him to see what was there and that again shows his temperament.

“For him to turn round and say no thanks to the Premier League and no thanks to incredible facilities to continue his development at Celtic is brilliant for me.”

McFadden also believes that the Celtic players will be pleasantly surprised by Turnbull’s quality when he joins his new team-mates on the training field.

Speaking to the BBC, he added: “Technically he is brilliant, he can anything with a ball – so composed.

“When he practices his finishing, the game slows down for him and it looks like he’s taking his time but he makes that time.

“I saw David when he was 16 when he was training and I couldn’t believe the composure and ability he had on the ball.

“He can take the ball, make passes and he gets forward and scores goals, he is a very intelligent player.

“The biggest surprise is that it took him so long to get in the (Motherwell) team.

“I used to say every week they’ve got a player sitting in the stand that should be on the pitch.

“Thankfully he got his chance and taken it and I’m absolutely delighted for him.

“I don’t think he’ll need to be bedded in, when he goes into play you’ll see his quality.

“I think he’ll take some of the Celtic players by surprise just how good he is because technically he is one of the best I’ve seen, he is so composed and time stands still for him.”