Rod Petrie has also stepped down following 22 years on the board, the last 15 of which he served as chairman. 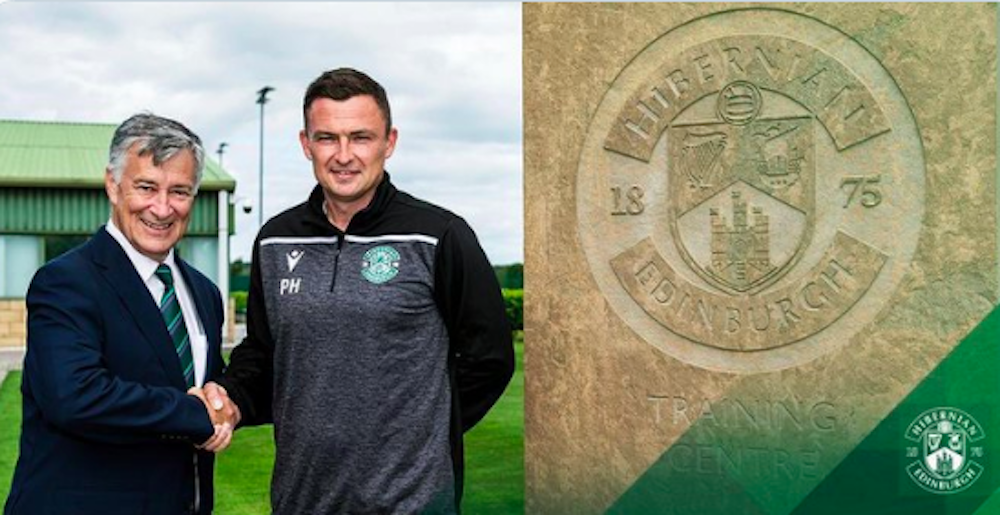 Amid suggestions Gordon has pumped a £7 million investment into the Leith outfit, the 63-year-old said winning the Premiership was his ambition.

And Heckingbottom reckons the club are on the brink of an exciting new era with Gordon as owner.

Heckingbottom tweeted: “It was a pleasure to meet Ron and his family.

“Even this early on he’s been so supportive. With everyone pulling in the one direction there are good times ahead here.”

He added: “It was a pleasure to spend some time with Sir Tom Farmer yesterday at HTC (Hibs Training Centre).

“You can’t help but be inspired by a man who has done so much for his club and his community over such a long period of time.”