HEARTS have been left in the dark as Arnaud Djoum edges closer to a big-money move to Saudi Arabia.

Reports emerged from the Middle-East on Thursday that Djoum, 30, has agreed a two-year contract with Pro League outfit Al-Raed.

Djoum is currently on international duty at the Africa Cup of Nations ahead of Cameroon’s last-16 clash against Nigeria on Saturday, meaning no official announcement over his future is expected until the Indomitable Lions’ campaign has ended. 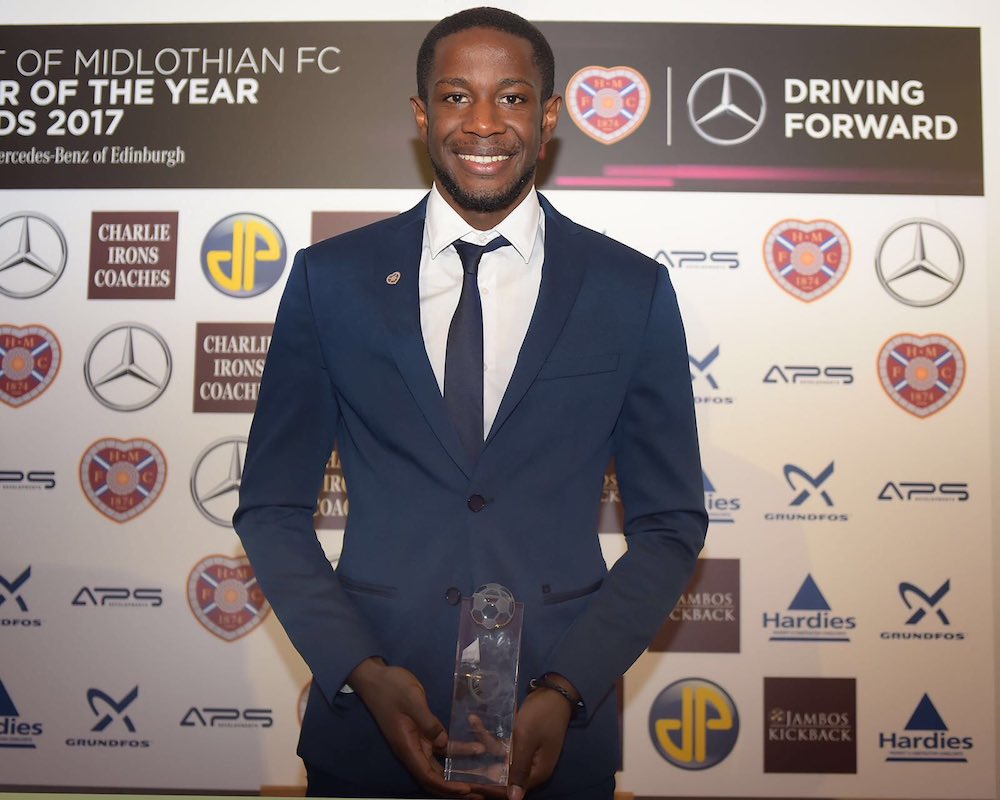 However, his contract with the Jambos officially expired on June 30 and, as such, he is under no obligation to inform Hearts chiefs of his plans.

Sources within the Jambos’ training camp in Dublin confirmed that they have had no contact with Djoum’s representatives to indicate once and for all whether he will be taking the capital club up on their offer of an extended deal in Gorgie.

A contract for the ex-Lech Poznan and Roda JC man remains on the table but the Hearts hierarchy are understood to be increasingly pessimistic of their chances of retaining the player.

Djoum joined Hearts in September 2015 following an unhappy spell in Poland and went on to score 16 goals in 128 appearances for the club.