Following two sold-out runs at Soho Theatre, HOTTER Project and Ellie Keel Productions today announce HOTTER returns to Edinburgh Festival Fringe this year. The production, directed by Jessica Edwards, opens as part of the Underbelly season on 12 August and runs until 25 August, before returning to Soho Theatre from 2 until 7 September. 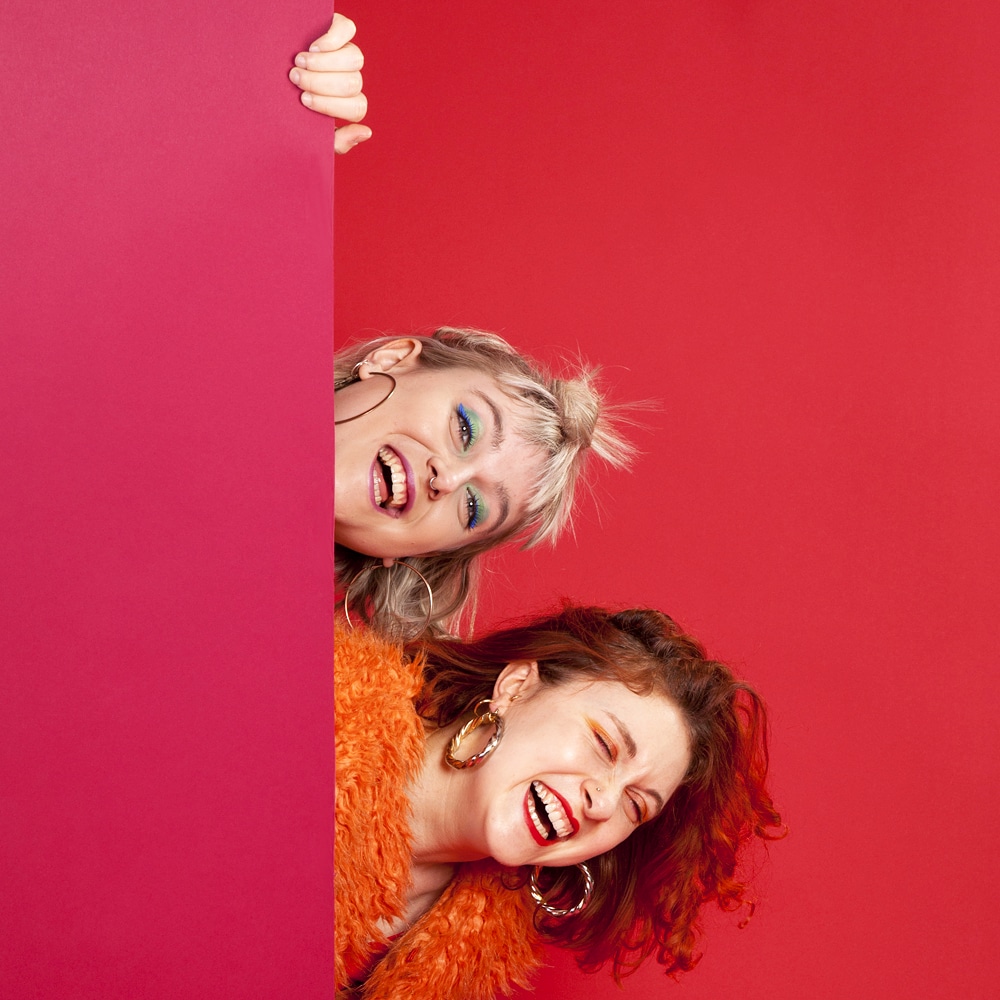 We’re best friends and ex-girlfriends and we’re bored of playing it cool.

So this is a show about what gets you hot. We asked women and transpeople aged 11 to 97 what makes them sweat, flush, rub and gush. OK, we didn’t ask the 11 year old exactly the same questions.

We made a sweaty verbatim dance party out of their answers.

Ell Potter devised HOTTER and this marks her professional stage debut. She has been named Audible’s ‘Breakout Star’ of 2019, recording their bestselling Thriller of the Year, Winter Dark. She is also the recipient of the BBC Carleton Hobbs Bursary Award.
Jessica Edwards directs. Her previous credits include Sparks (Vaults Festival) and Demin: World Tour (Edinburgh Festival Fringe). As associate director, her credits include The Maids (Trafalgar Studios) and Doctor Faustus (Duke of York’s Theatre).