A musical parody of the TV show friends promises hilarity as it embarks on an extensive UK tour. Written by Miranda Larson, the show opens at the Everyman Theatre in Cheltenham before heading to the Fringe. 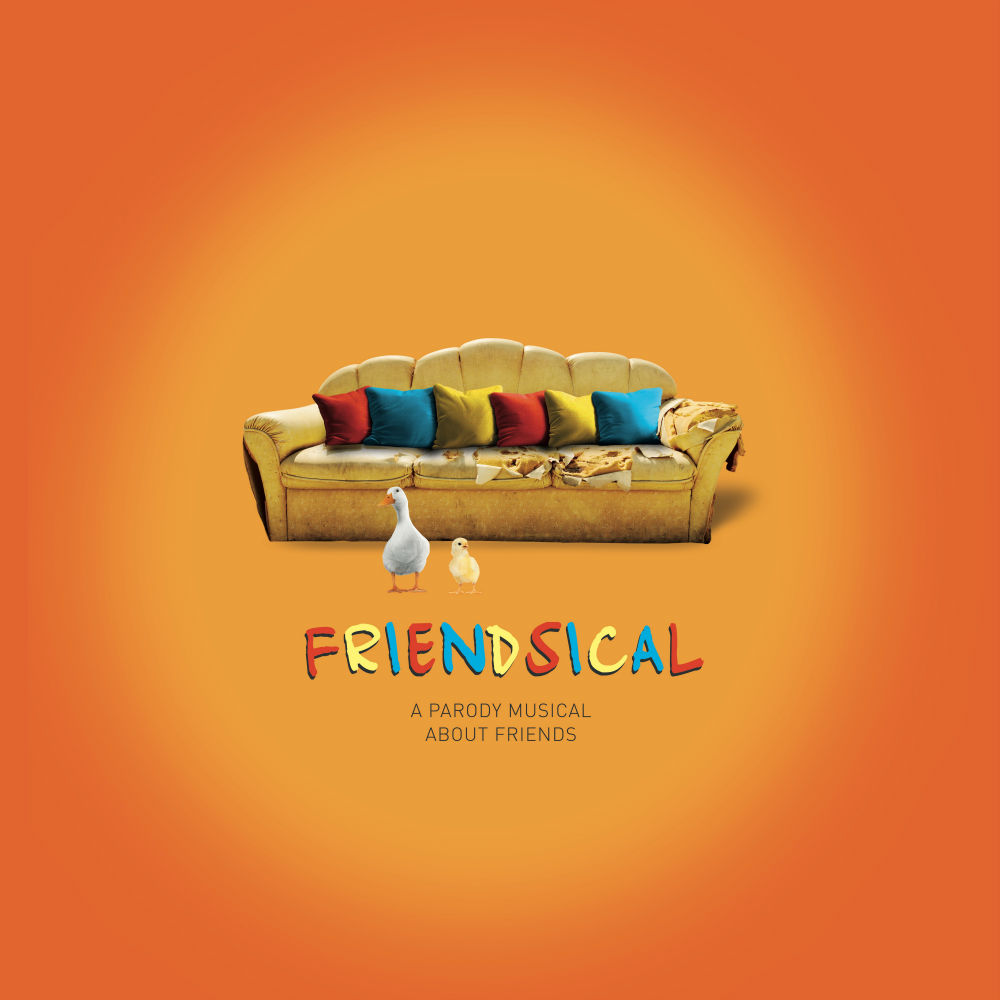 The original show will begin at the Everyman Theatre in Cheltenham on 15 July 2019 followed by: Darlington, Derry, Newcastle, Kingston, Malvern, Blackpool, Chelmsford, Southampton and Croydon. Friendsical will also enjoy a full run at the Edinburgh Festival Fringe from 1 – 25 August as part of the Assembly Festival programme in The Assembly Rooms’ Music Hall.

When Ross’ wife leaves him for another woman, he fears he will never find love again. But then Rachel runs back into his life… will he end up with his one true love?

Featuring original songs such as ‘(He’s her) Lobster!’, ‘Richard’s Moustache’ and ‘You’re Over Me? When Were You Under Me?’, the gang take on naked Thursdays, a power cut, and a dinosaur convention.

What could possibly go wrong?

Friendsical is written and directed by Miranda Larson, with designs by Anthony Lamble, lighting by Dom Jeffery, sound by Julian Butler, musical composition by Barrie Bignold, choreography by Darren Carnall, associate choreography by Michael Vinsen, casting by Anne Vosser and is produced by Birdbrooke Entertainment ltd.