A new opera promising to give a voice to the unsung female heroes of the British army is coming to the Fringe.

Dead Equal is being brought to the Fringe by Palmer & Hall and is part of the [email protected] programme in association with Summerhall.

It weaves together gripping testimonies from contemporary servicewomen of the royal army medical corps with the largely untold story of Flora Sandes and Emily Simmonds; volunteer nurses who together saved thousands of lives on the Balkan Front in World War I.

When instructed to retreat with medical staff, Flora instead joined the Serbian Allied Army, becoming the only British woman who officially served as a soldier in World War I – rising to the rank of captain and being decorated seven times. 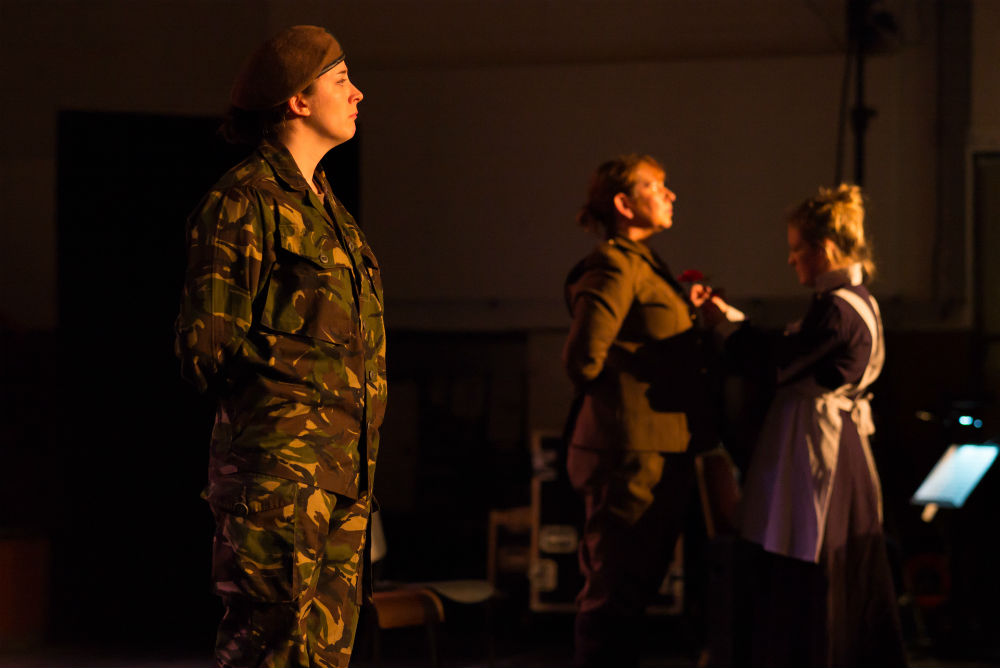 Dead Equal, which runs from 2 to 25 August, combines the voices of women across time to ask what it means to be a soldier, a medic, and a woman, celebrating the disruptive power of a female identity forged in blood and sweat.

Dead Equal is written by Lila Palmer with music by Rose Miranda Hall and directed by Miranda Cromwell. The production also features the Band of the Royal Regiment of Scotland.

The timing of the piece is significant. The British Army began accepting women into full combat roles in 2016, a century after Flora Sandes won Serbia’s highest military decoration, The Order of the Karadorde’s Star, after being wounded in battle. And 2019 is the operational year in which employment across all branches of the military will be determined solely by ability.

Lila said: “Women like Flora Sandes used their privilege and strength of character to challenge the rules society enforced.

“Working class, queer and women of colour have different experiences in the same circumstances than affluent white women because of responses to their combined identities.

“In the opera I wanted to explore how women negotiate those differences of experience in the extremity of a theatre of war and form relationships across them.” 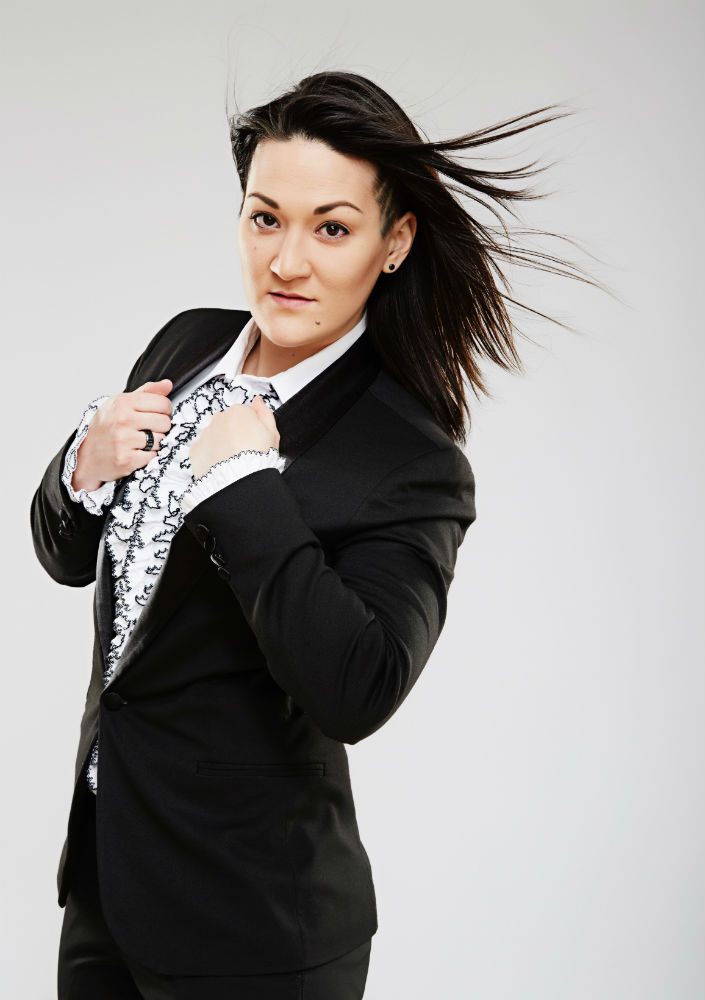 She added: “Knowing that others have changed the rules before gives successors strength to break down boundaries in the present. When the press went nuts on the Army gender issue in 2016, right when Rose had come to me with Flora’s biography, I just went, ‘How is this argument happening when she already existed?’

“But of course if no one knows she did… the more research I did the more I realised British women were already operating in combat situations as soldiers under other roles, and a lot of the tabloid rhetoric just didn’t reflect current reality, before the changes were even implemented.

“We didn’t set out with an agenda to convince people gender equality in the army was a good idea. It just turns out that showing what already is and has been is a powerful argument.”

Flora will be played by gender queer feminist Canadian soprano Teiya Kasahara, who is delighted to be part of an opera that presents women in groundbreaking roles.

Teiya said: “One of the reasons Dead Equal is so exciting is that women are so often only portrayed as victims, and all the more so in war and especially in opera as a genre. But here we have a woman who was triumphant, who broke boundaries and was accepted in a highly unusual role in an era that was so restrictive.”

Female-led company Palmer & Hall create roles and stories that confound expectations of the opera genre, platforming concealed stories and expanding the vision of who opera is made by and for.

Lila said: “We believe this piece and this team are what the future of opera should look like. Miranda Cromwell has led the way in British Theatre in directing the work of diverse female voices, from touring India with Half Breed to her sold out all-black Death of a Salesman with Marianne Elliot to her work with Talawa.

“Simone Ibbet-Brown (Jo) co-founded Hera, which campaigns for greater diversity in opera, and Teiya is a one-person powerhouse creator-performer. We love the fact that every artist associated with this production has stood up and been counted in the fight to make their corner of the arts a truly representative space as well as being capable of delivering the highest standards of artistic excellence.”

Tickets include admission to Live Equal, a portrait exhibit by acclaimed photographer Wolf James. Design is by Anna Driftmier.