Seven students who blazed a trail for women’s access to higher education will today
were awarded posthumous honorary degrees, 150 years after beginning their studies.

The group – known as the Edinburgh Seven – were among the first women admitted to a UK university when they enrolled to study medicine at the University of Edinburgh in 1869.
The women faced substantial resistance from their male peers and were ultimately prevented from graduating and qualifying as doctors.

Their campaign against such treatment gained national attention and many supporters,
including Charles Darwin. It resulted in legislation in 1877 to ensure women could study at
university.

The posthumous degrees were conferred on 6 July, over a century after the women completed their studies. 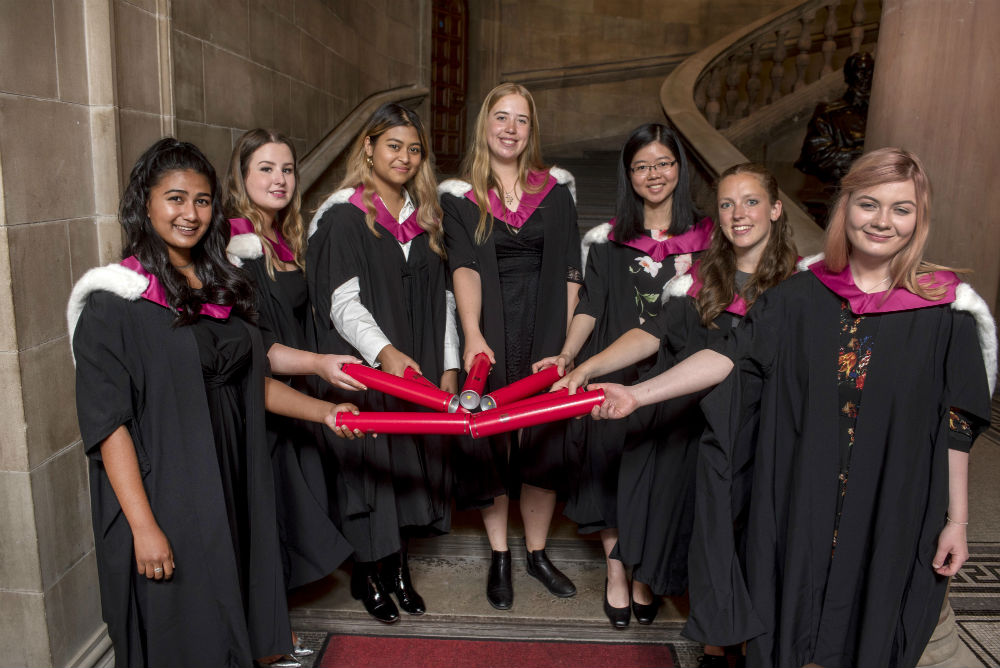 The degrees will be collected on their behalf by a group of current students at Edinburgh
Medical School.

The graduation is the first in a series of University events to commemorate the achievements and significance of the Edinburgh Seven.

As part of the celebrations, the University would like to hear from any relatives of the
pioneering group. 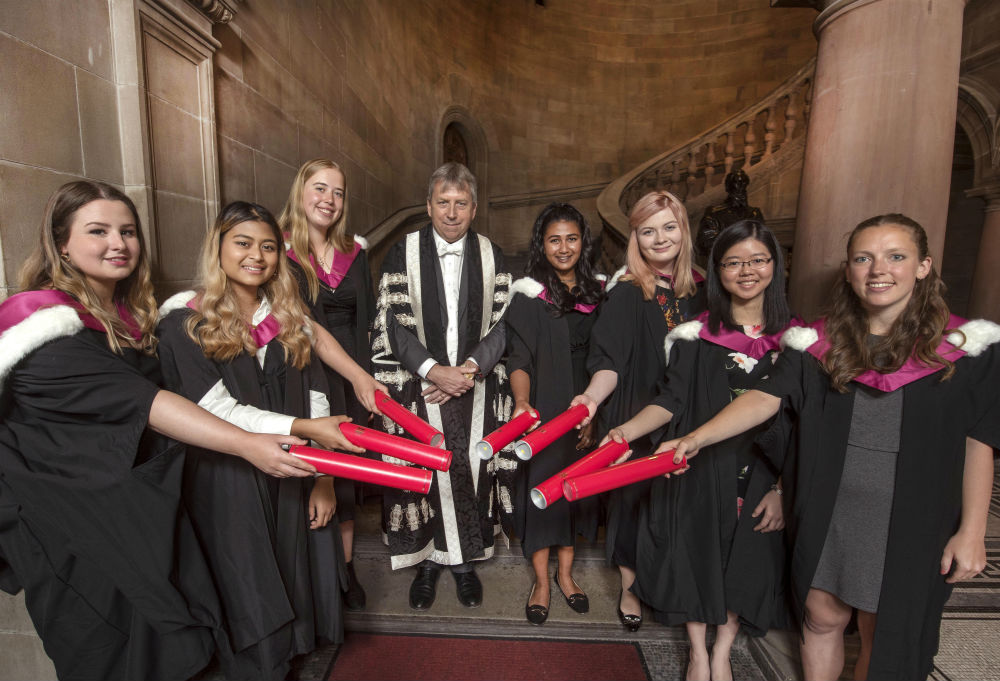 Professor Peter Mathieson, Principal and Vice-Chancellor at the University of Edinburgh,
said: “We are delighted to confer the degrees rightfully owed to this incredible group of
women. The segregation and discrimination that the Edinburgh Seven faced might belong to history, but barriers still exist that deter too many talented young people from succeeding at university. We must learn from these women and strive to widen access for all who have the potential to succeed.”

Third-year medical student Simran Paya, who will collect an honorary degree on behalf of
Sophia Jex-Blake, said: “We are honoured to accept these degrees on behalf of our
predecessors, who are an inspiration to us all.”