PAUL HECKINGBOTTOM insists he only wants players who are committed to Hibs – as Funso Ojo edges closer to a move to Aberdeen.

The capital club were confident of completing a deal for the Scunthorpe United midfielder, having agreed a £125,000 fee with the Iron.

However, the Dons matched that bid and it is understood they offered a more lucrative package in order to tempt the former PSV Eindhoven youngster to the Granite City.

While refusing to publicly give up on Ojo, Hibs have privately moved on to other options in anticipation of the combative 27-year-old being unveiled as Aberdeen’s latest summer signing.

And Heckingbottom has implied that Ojo will be making a financial decision should he join the Pittodrie club.

He said: “I’m not particularly bothered which way he goes. We’ve done our bit and, if he comes here, fantastic.

“If he doesn’t, then he’s gone there for different reasons to what we value as important.

“We can be really comfortable with how we acted and what we do in terms of the contract we offered. It’s a fantastic contract.

“But we think it’s bigger and more important than that – it’s the football, the opportunity we give them, how we want to play. You’ve got to come here for the right reasons. If they don’t then that’s fine, they value something else.

“Put it this way: if you’re married and your missus wanted someone else, would you still be with her? It’s just the same. If they don’t want to be with us then we don’t want them. Simple as that.

Hibs’ failure to capture Ojo will represent a particularly galling blow, given they thought it was a done deal in May.

Ojo visited their East Lothian training base and Easter Road and was ready to commit his future to the Leith men – with the Hibees hierarchy under the impression he was available on a free transfer following Scunthorpe’s relegation to League Two last term.

That transfer became embroiled in red tape when Scunny disputed the claim and demanded a fee for the player, prompting Ojo’s representatives to threaten to take the issue to a FIFA tribunal.

However, Scunthorpe came back to the negotiation table this week and accepted offers from the Premiership pair.

Heckingbottom acknowledged: “Did we think we had him? We did in May.

“There was a big complication with the clause between the player and the club. We tried to take advantage and now a new opportunity’s come up that’s given us another sniff.

“Circumstances have changed, haven’t they? We put the effort and work in at the beginning [in May] and if we had got him, that would have been fantastic. But there’s clearly another team in the mix now.”

Hibs are now likely to be forced to turn their attention elsewhere as they seek a combative midfielder.

Mark Milligan and Marvin Bartley were both released at the end of last season and, while Hibs are still on the trail of Stephane Omeonga, they are yet to fill that position.

He continued: “There are plenty of players out there and plenty we are speaking to already. I’m very close to having the squad I want but central midfield is where we’re short. That’s it.”

Heckingbottom also outlined why Ryan Moon, the South African international striker who was on trial for a fortnight, will not be offered a deal.

He continued: “We saw enough of Ryan on video in terms of his attributes – athletic, good in the air and a really good lad. We wanted to give him an opportunity. 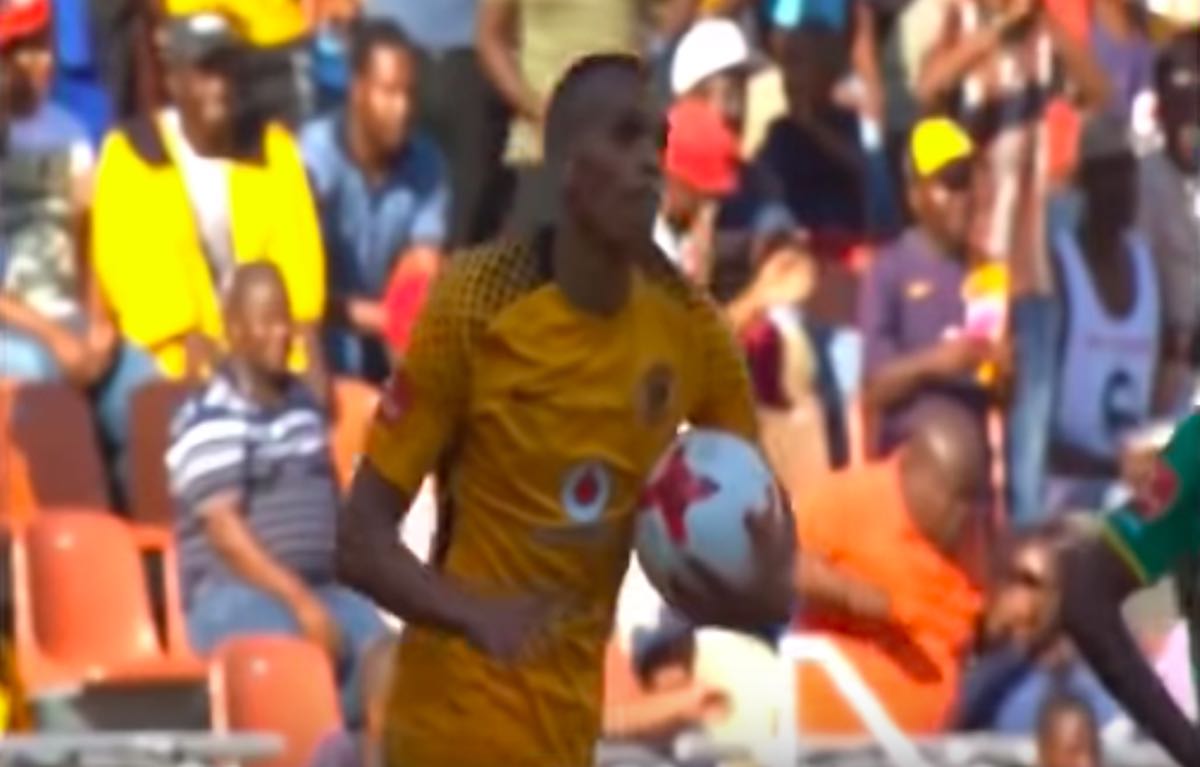 “But when we have the competition already in the building there’s no point bringing in someone as a backup or who won’t improve the XI.