TOM BEADLING insists he is ready to hit new heights with Dunfermline – after spending his summer scaling the hills of San Fransisco.

The 23-year-old was determined to report for pre-season in peak condition following a frustrating 2018/19 campaign. He was restricted to just 22 appearances last term as he fought back from a serious thigh tear.

And Beadling’s desire to make up for lost time shone through during his summer ‘holiday’, as he hit the running track back in Sunderland, put in the hard miles on the beach and even took to biking around the streets of San Fran during a Californian adventure with his mates.

However, he admits the famously steep streets of the Golden Gate City gave him the shock of his life.

Beadling explained: “I did a lot of work over the summer to make sure I would hit the ground running and the training wouldn’t be a shock to the system. I grafted over the break and, touch wood, it has paid off.

“It was a little bit of everything. Running on beaches, doing laps of the running track back home, lots of gym work and I spent a lot of time on bikes.

“I went to California with a few of my mates and we always had the bikes out in San Fransisco, just to mix it up a little bit and make it enjoyable – but still put the work in. They didn’t mind too much, thankfully.

“It was a better work-out than I expected – we didn’t know just HOW hilly San Fransisco was until we arrived and started exploring. It was like climbing mountains!

“But it was an amazing place and ended up being like a mini pre-season for two weeks with all the cycling.”

And the former Sunderland youngster feels like he is finally ready to fulfil his potential with the Pars – starting with Sunday’s Betfred Cup curtain-raiser against St Mirren.

He continued: “I haven’t completed a pre-season for four years, since I was a teenager at Sunderland – and that has been a major stumbling block for me.

“If you get a good pre-season then you are halfway to having a good campaign.

“Missing pre-season, or even a part of it, means you are always playing catch-up throughout the year. You have the stop-start of injuries coming back and it is so easy to pick up other little niggles because you are pushing to make up for lost time.

“It is the most frustrating thing because you can’t get that momentum and stability which brings the best out of players. 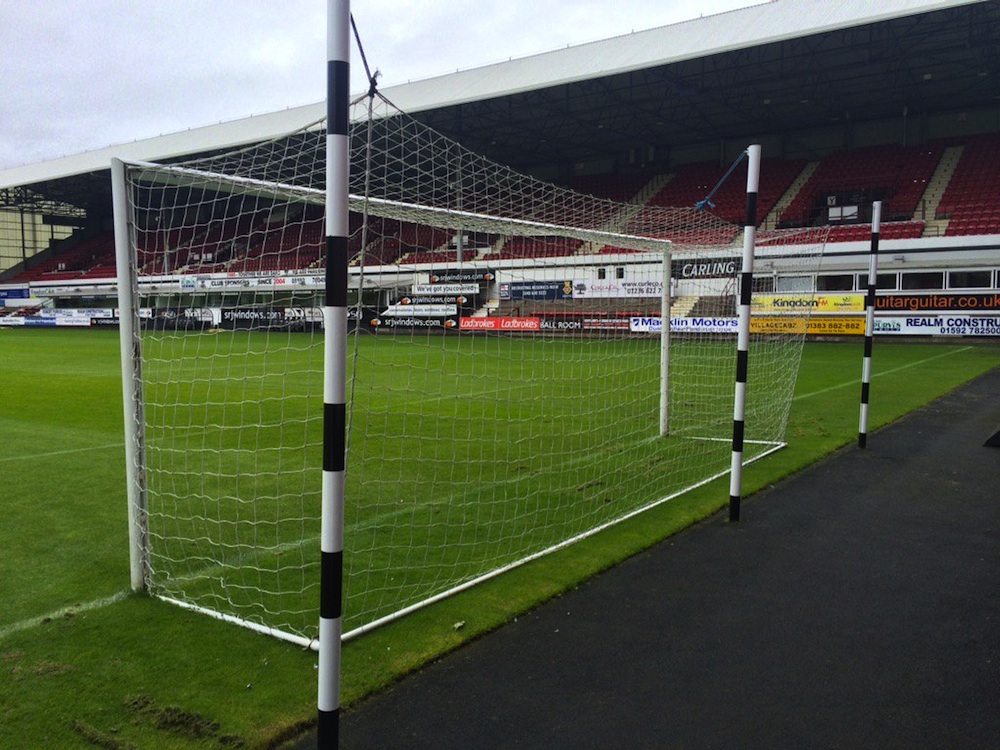 “Now, I feel positive and like this is a really big season in my career.”

Beadling is similarly enthused about the new-look Dunfermline side assembled in short order by Stevie Crawford.

The Pars snapped up nine new players over the summer, including young talents like Tom Lang, Kyle Turner, Kevin Nisbet and Euan Murray making the step up from Leagues One and Two, and hot prospects Cammy McGill and Josh Coley fresh from Middlesbrough and Norwich’s academies.

Beadling added: “There are a lot of young, hungry boys in that dressing room – with some experienced heads mixed through – and I think it’s a great blend.

“It’s really exciting and one of the main reasons we can’t wait to get the season started is to really see what we are capable of. Sunday is a really good test in that regard, but one we’ll go into with no fear and playing to win.”

TEFL careers soar throughout California in spite of the pandemic