The amazing mind reading magician Mandy Muden can see your very deepest secrets – even the ones you don’t know about.

The UK’s leading female comedy magician, and Britain’s Got Talent 2018 semi finalist, is premiering a brand new show at this year’s Edinburgh Fringe.

As ever her illusions, sleight of hand and audience participation will be stylishly delivered and accompanied by the rich repartee for which she is known across the world.

On top of that she’ll also be displaying her psychic abilities.

Mandy says: “I’ve been developing my mind reading skills as part of the new show and can now look so far into people’s minds that I can discover secrets and desires they don’t even know about themselves.”

She’s arriving in Edinburgh after a busy round of international appearances from Australia to Venice, stopping off for an appearance on the new US TV’s Bring The Funny.

Mandy is an entertainer who appeals to young and old alike – saucy, quick, clever and fun, with the occasional Tommy Cooper-style fumble.

As pioneer for female magicians she also enjoys taking a humorous swipe at sexism and especially the way that when women reach middle age they somehow become invisible.

As the show title Mandy Muden: Is Not The Invisible Woman underlines, it’s not something she’s let happen to her. Indeed, one of her favourite tricks is to appear out of thin air.

Mandy has built her career in a field where the only role for women has normally been as the magician’s assistant.

Mandy earned a great deal of praise from leading show business figures. David Walliams said “I don’t get why you’re not already a comedy superstar”, while Amanda Holden commented “Your timing is brilliant, I love you” and Simon Cowell added “You are very unique, you’re so likable… you’re very naughty too.”

Magic has been a part of Mandy’s life since girlhood and she has become a pioneer for women in the field. Mandy is a trained actor and has made a multitude of TV appearances, including Faking It (Mentor) – Channel 4,The World’s Greatest Magic- Channel 4 and BBC 1’s Dick and Dom’s Funny Business. 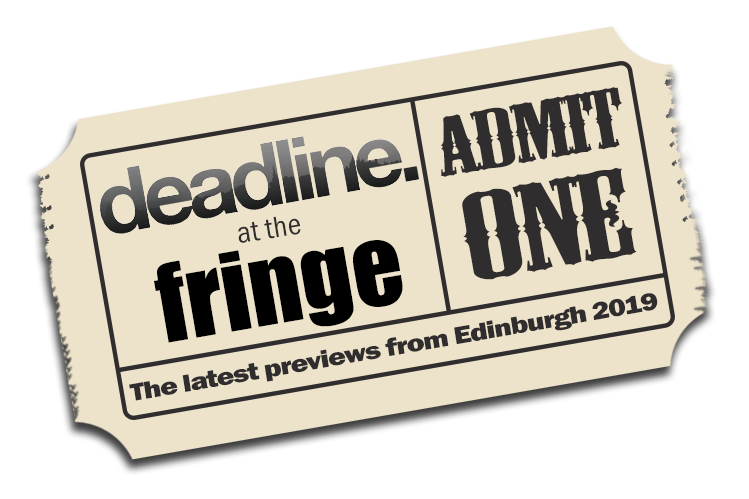