Hibs midfielder Josh Vela has lifted the lid on the financial ‘disaster’ at Bolton that left him reluctantly having to dip into his savings to support his family.

Vela, who joined the Leith outfit on a three-year deal last week, was a member of the Trotters squad that went five months without pay at the end of last term.

Last season’s relegation from League One was only part of the club’s worries last season after Bolton were finally forced into administration in May over an unpaid £1.2 million tax bill. 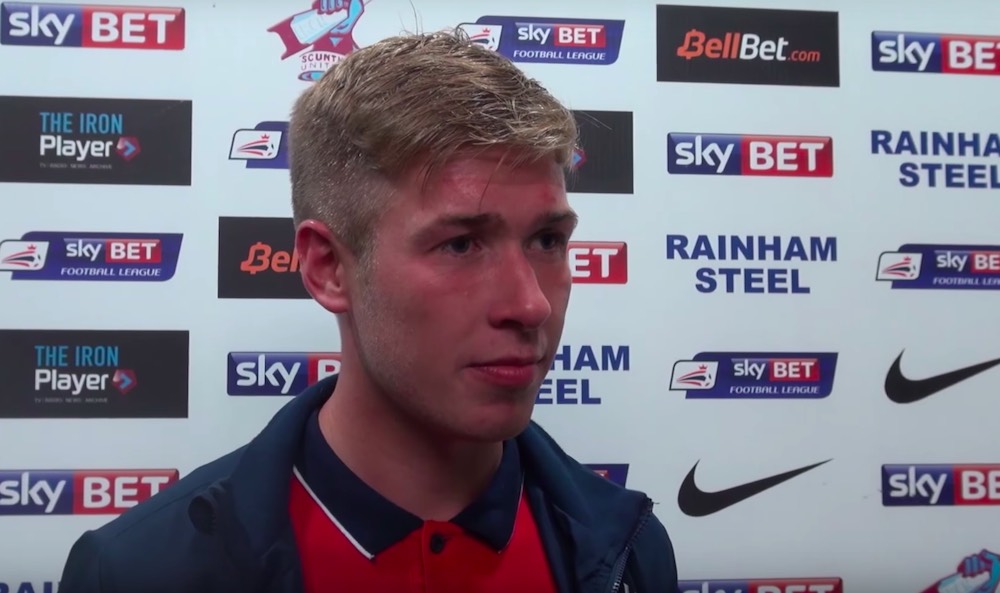 The lack of hot water for showers and drinking water at the club’s training ground were also among a number of embarrassing issues throughout the campaign, while Vela admits the players were constantly lied to regarding their wages.

That led to the playing staff going on strike for April’s scheduled match against Brentford and refusing to train.

Youth graduate Vela may have escaped to Hibs but he is still hoping to receive what he is owed from his former employers.

The Salford-born player, who is expected to make his debut in tonight’s Betfred Cup visit of Arbroath, said: “It was a nightmare really, everyone knows about the financial stuff about not getting paid on time, going on strike and not going into training – stuff like that.

“It wasn’t great and it was a bit of a disaster for me.

“We hadn’t been paid in five months. I’ve got mortgages to pay and have a young baby now, I needed money.

“I had saved money away but I didn’t really want to use that because that’s for after football, but I’ve had to use that.

“The younger players didn’t have many savings and it was a big struggle for them.

“It was a big decision to go on strike but we had to get the thing moving.

“People kept on lying to us, saying, ‘we’re going to pay you’.

“Then you get to pay day and you weren’t paid.

“It was a group decision from the lads and it was last resort.

“I wasn’t playing at the time but it was a big decision from the lads to say they weren’t paying.

“They needed money to pay the bills, we weren’t on Premier League money.”

Vela turned his back on a potential chance to remain in the English Championship for a move north of the border but is hoping to rediscover his love for the game.

He added: “In football terms it was easy to come up here and play games and enjoy my football again really.

“I needed a new, fresh challenge.

“I wanted to get out of the English league and I’ve come up here to test myself.

“It is a big club and the stadium is great and the training ground is brilliant.

“I played under Neil Lennon at Bolton and I am looking forward to coming up against him when we play Celtic.

“I am a Manchester United fan so it will be good to get one over on (Rangers manager) Steven Gerrard.

“Gerrard was one of my favourite players growing up and it will be interesting to play against one of his teams.”

Hibs assistant head coach Robbie Stockdale, meanwhile, admits he hopes full-backs David Gray and Lewis Stevenson can recover from their calf and knee injuries in time for the Premiership opener at home to St Mirren on August 3.

He said: “They are still out but we have a friendly next week against Newcastle, so hopefully they can be involved in that.

“We won’t rush them as we have cover in those positions.”