HIBERNIAN’S 3-1 defeat against Newcastle United was overshadowed by the news that winger Martin Boyle faces another substantial spell on the sidelines following a knee injury sustained against Elgin City last Friday.

The 26-year-old will be forced to undergo surgery to repair a torn lateral meniscus, mere weeks after completing his rehabilitation from the exact same damage sustained on international duty with Australia in January.

The capital club confirmed that Boyle will be absent for ‘the foreseeable future’ and is not expected to feature until 2020. 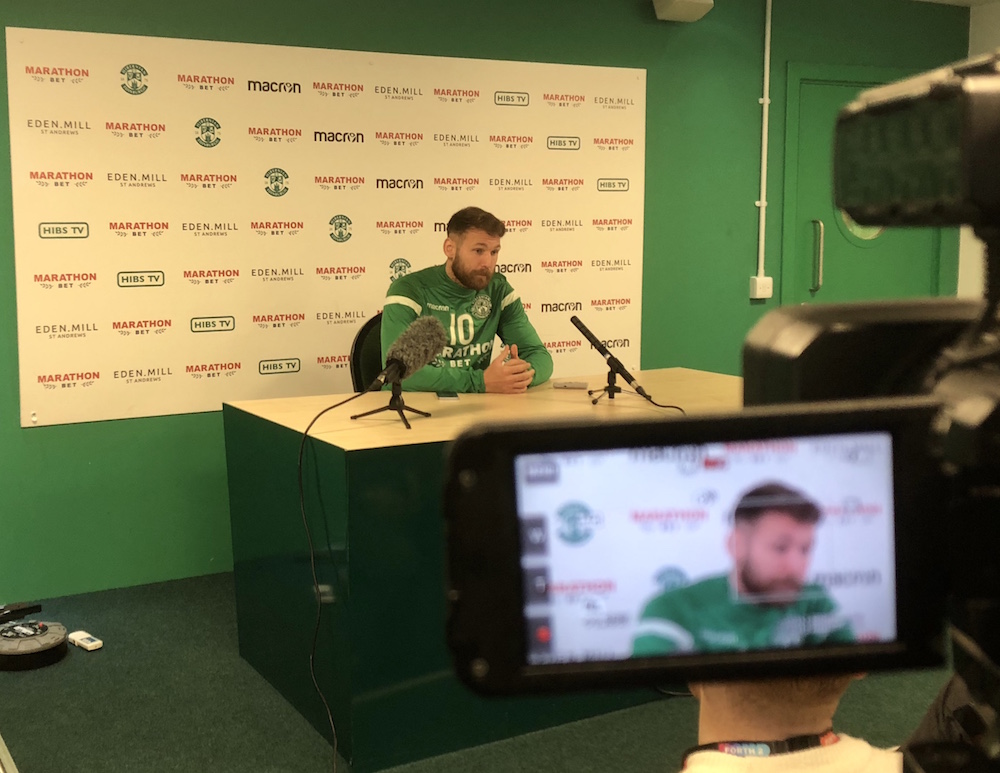 “It is the last thing that we wanted after seeing Boyler work so hard in the months that we have been here trying to return to action,” said Hibs head coach Paul Heckingbottom.

“However, as always, he has put a brave face on it and has already put things into perspective.

“He will get fantastic support once again during his lay off and will be supporting the rest of the boys as always.”

Boyle added: “There’s no doubting it’s a blow because I put everything into my recovery in the last few months. The positive is that I know what the rehabilitation entails, and I’m just determined to do things properly and get back to the level I know I can get to.”

Boyle watched on from the main stand at Easter Road as Stevie Mallan gave the hosts the lead after ten minutes, finding the bottom-corner with a ferocious low drive from the edge of the box.

Jamaal Lascelles completed the scoring after the break, heading home a superb delivery from Rolando Aarons.