Hibs head coach Paul Heckingbottom admits Sunday’s clash at Rangers is a test for himself as well as the players.

The Leith side’s patience finally paid off at the weekend as they overcame a defensively-organised and stubborn St Mirren team courtesy of Scott Allan’s 85th minute strike.

But Heckingbottom knows they face a totally different proposition in Govan. 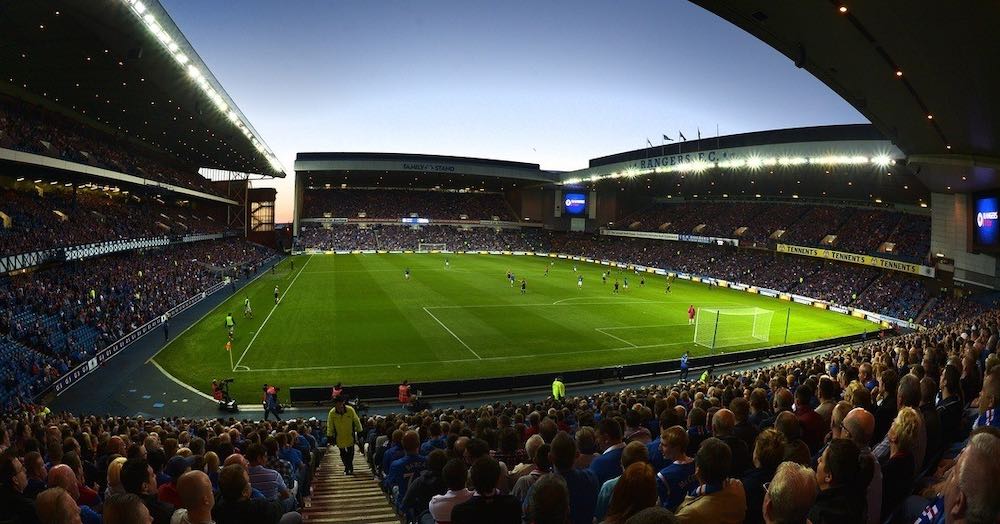 Rangers will be expected to take the game to Hibs and Heckingbottom admits he must come up with a different game plan to combat Steven Gerrard’s side, whilst making sure his players are ready for the challenge.

He said: “It’s a totally different game. We’ll have to defend better, pass the ball better and be more clinical than we were on Saturday – and that’s it.

“We know it’s going to be a tough game, nothing like we had against St Mirren.

“It’s a totally different challenge and that’s one of the good things about this league, there are that many different levels of teams and teams set up in different ways and different styles that it’s very rarel there are two games the same.”

Defender Ryan Porteous, meanwhile, is set to step up his comeback bid in this evening’s visit of Elgin City in the Tunnock’s Caramel Wafer Cup.

The 20-year-old is expect to start for Hibs colts just a week after playing for half an hour in the friendly loss to Newcastle.

Porteous has not kicked a competitive ball since the January 23 defeat at Motherwell after undergoing knee surgery.

Heckingbottom added: “We’ll hopefully get Ryan involved, he played 30 minutes against Newcastle, which was great for him and us.

“He’s been training well enough now for three weeks or so and working hard so we’ll keep pushing him.”

Captain and right-back David Gray has also returned to training following a knee issue, while left-back Lewis Stevenson is continuing his rehabilitation from a calf complaint.