What should I be looking for in CBD oil?

Role of The Best WordPress Plugins for Business Websites

If there is any team that knows how to defy the football odds, it is Leicester City. The foxes are expected to rekindle their 2016 spirit once again in the 2019-20 season, and finish at least among the top four of the Premier League table, securing a spot in the Champions League for themselves as well. 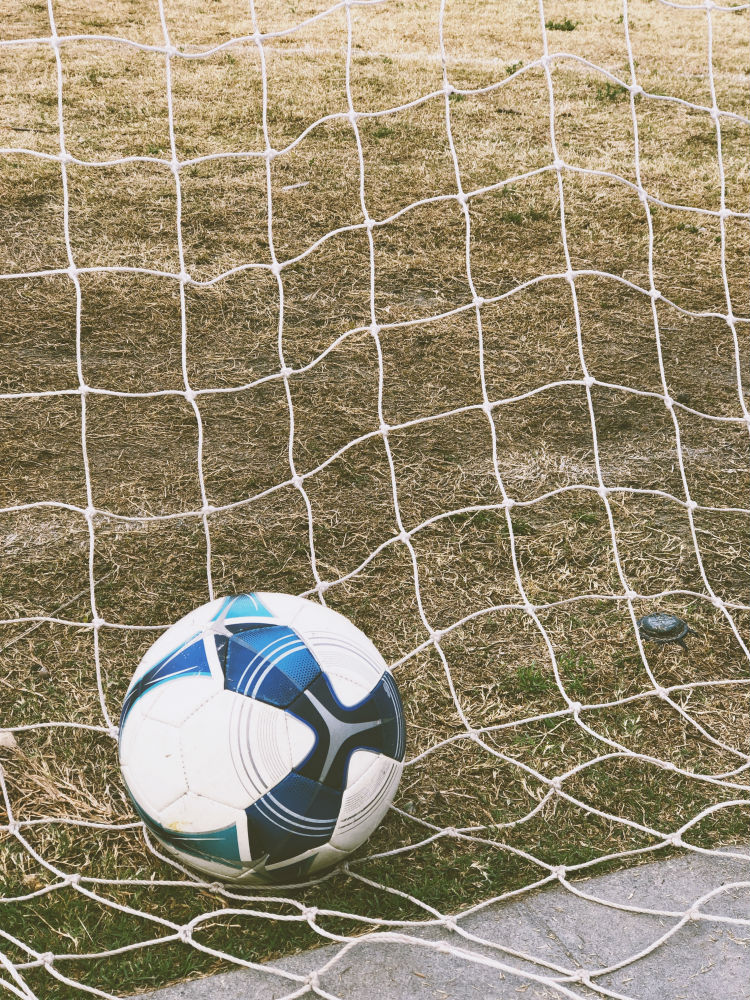 After Leicester City won the English Premier League in 2016, beating the odds, the following two years have had Manchester United, Tottenham Hotspur, Liverpool, Arsenal, Chelsea and Manchester City as the top six teams in EPL. However, the foxes are in the perfect position this time to break into the top 6 space, and below we will understand why. Let’s begin by looking into some of the Leicester City’s key players.

Key players expected to deliver for the Foxes

Ayoze Perez – Looking at his performances from February 2019 onwards, the foxes can be said to have an excellent player in their side. While the earlier 3 ½ seasons were nothing to write about for the Spaniard, ever since he has been surrounded by quality players such as Miguel Amiron and Salomon Rondon, his performance has reached another level and he has scored 10 goals in this calendar year so far.

Youri Tielemans – It’s not without reason that the young Belgian who was being targeted by big six clubs, chose Leicester City as has preferred team. Having scored 3 goals and assisted 5, while being on loan with Leicester during the second half of the last season, Youri Tielemans had been directly involved in a goal every 136 minutes he spent on the pitch.

These players having the likes of James Maddison, Jamie Vardy etc. around them, are bound to deliver excellent results in the upcoming season. Then George Hirst, Ali Reghba and James Justin are also going to be in action and will hopefully play very key roles in the squad.

Brendan’s style of play will be the difference

Harry Maguire’s inevitable exit is going to be a big loss for the team. Considering they will get close to £70 million for the English player it will help them acquire a very good replacement. Any good defender who is comfortable with the ball at their feet will suit the Brendan Rodgers style and this is expected to be the minimum qualification for anyone looking to take Maguire’s place.

It’s this style of playing that has brought immense success to Rodgers in his short time with the team, and it’s also the reason that Leicester City are expected to perform well in the upcoming season. While many think that Brendan’s had success only in Scotland so far, the way the squad has improved under his guidance so far, cannot be overlooked.

In his first season as a manager, Rodgers boosted Celtic to score a 106 point winning season, improving their tally from 86 points in the previous campaign. They remained unbeaten throughout the league for the first time since the 19th century’s end and dropped points in no more than 4 games. He made Liverpool improved by 9 points as well during his stint with them, and has showcased ability of coaching and improving the best of the players time and again.

The foxes will begin the next EPL season with a very strong starting 11 and with Brendan Rodgers at the helm of the affairs, they have a very good chance of recreating history.