STEVIE CRAWFORD has urged his Dunfermline underdogs to make themselves legends by ending Celtic’s domestic dominance – 25 years on from writing his own name in Scottish football folklore against the Hoops.

A fresh-faced Crawford led the line for Raith Rovers in 1994 when they stunned the Bhoys to lift the Coca-Cola Cup, even notching the Fifers’ opening goal at Ibrox.

Jason Dair, who is now Crawford’s number two at East End Park, also lined up for Rovers as they played out a breathless 2-2 draw after extra-time before prevailing on spot-kicks. 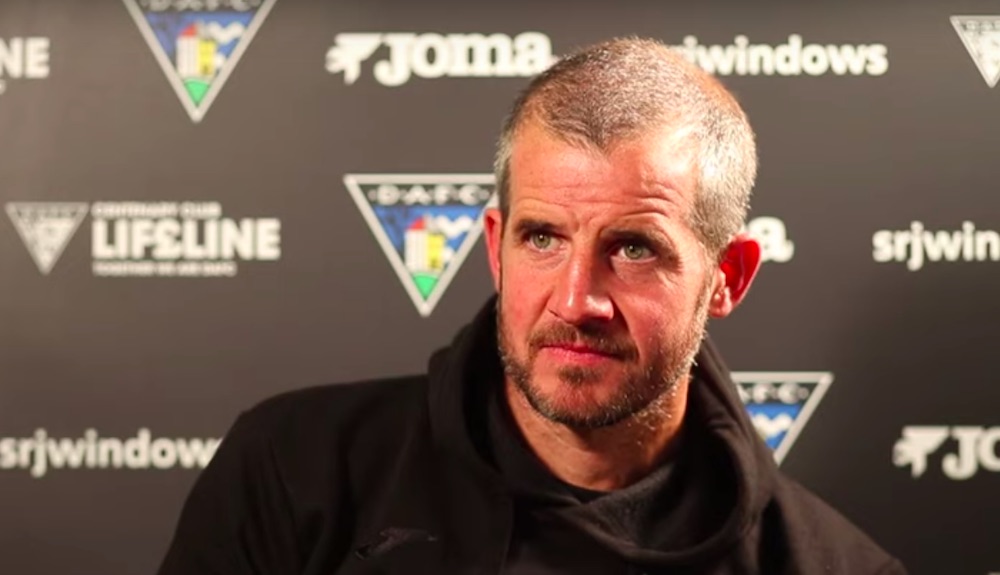 The triumph remains one of the most iconic League Cup giant-killings of all time and sparked an unforgettable European run which saw Raith cross swords with Bayern Munich the following season.

Crawford now finds himself in charge of Rovers’ fiercest rivals – and reckons it would be an even BIGGER shock if the Pars can defeat a Celtic side which has won the last nine trophies on the bounce.

“With Raith Rovers, we had competed in the Premier League, been relegated back to the old First Division and gained a lot of experience through that journey,” recalled Crawford.

“So we didn’t go into that game completely raw, like many of our players will.

“People have come up to me plenty of times over the years to say ‘what a great day that was’ – and we have the opportunity to create one of those moments.

“How many teams have won at Celtic Park in recent years? Before Cluj on Tuesday night, it was Valencia [in February]. So clubs like Aberdeen, Hearts, Rangers, Hibs have all tried and failed – that’s how big the achievement would be.

“That’s why Dunfermline fans have bought more than 1000 tickets; because you just never know what could happen. We are not going there with a mindset of ‘we’ve already lost’.

“You go into a boxing ring, you give it your best. You’ll take a few on the chin and it’ll hurt – but we’re going there to fight back.”

Given the fighting talk, it is appropriate that Dunfermline’s coaching team have been at each others’ throats as they try to concoct a plan to shackle Celtic – and Crawford would not have it any other way.

The Pars gaffer has lifted the lid on the straight-talking relationship he enjoys with Dair and first-team coach Greg Shields and is adamant their talks have the same competitive edge that he expects from his players on the training ground.

And he hopes those blunt discussions can help dump the Hoops. 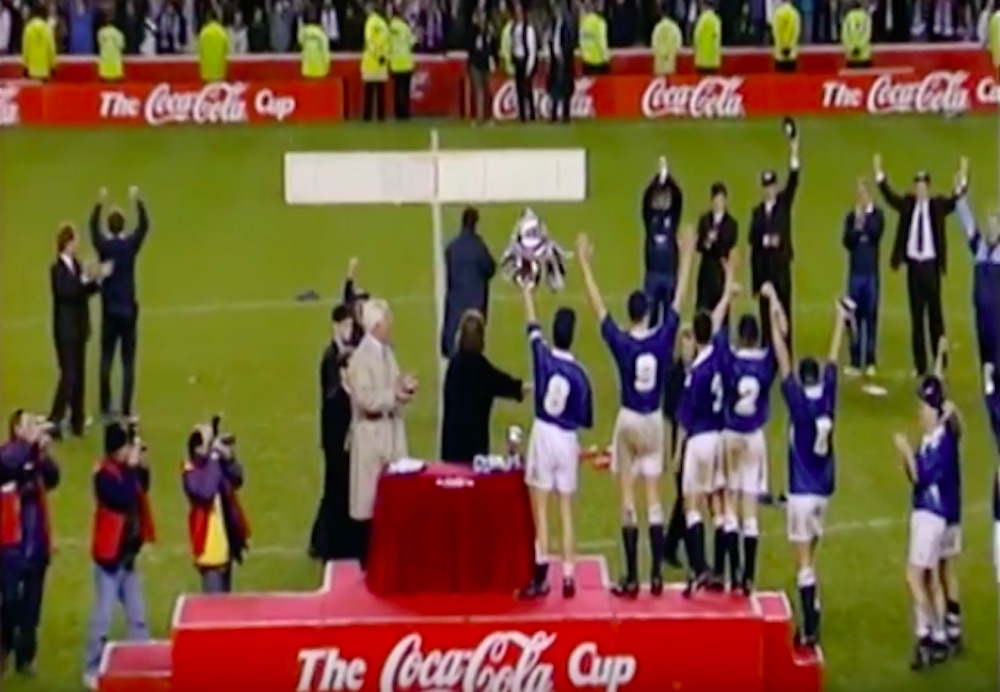 “Playing Celtic brings up plenty of different challenges and, although I won’t go into details, some of the discussions between myself, Jason and Greg have been quite heated!” smiled Crawford.

“There’s been plenty of passion and we haven’t agreed on everything when it comes to how to approach it. But that all comes from a place of desperately wanting what is best for this club. That’s really healthy.

“We just make sure we’re not having those discussions in front of the players! We agree on plenty of things, but we’ll have our own takes on other things – and we’ll have it out and hopefully come up with the right strategy.”

He added: “I’ve told the players that’s the way I expect them to train as well. There should be an edge to training every day – there was a moment on Wednesday morning when things slightly spilled over, then you put the reins on a little.

“As a coaching staff, we’re no different.”

Crawford reckons that passion on the training ground sums up the attitude of a fearless, hungry squad at Dunfermline this term.

Young guns like Kevin Nisbet, Aaron Comrie and Kyle Turner have all shone as the Pars put their faith in kids.

With many preparing for their first experience of Parkhead, Crawford has no intention of filling their head with horror stories from his own playing days. He has, however, warned his charges not to expect any favours from the officials.

“I don’t like harping on to the players about what they’ll face. But what I did pass on was: when you go to Glasgow, it’s always difficult to get a 50/50 decision,” added Crawford candidly. “That’s just the nature of the beast, with the size of the crowd.

“If you then feel sorry for yourself, you are just playing into the hands of the opposition. We need to stay focused and not get frustrated, because they have good players who will punish you.”