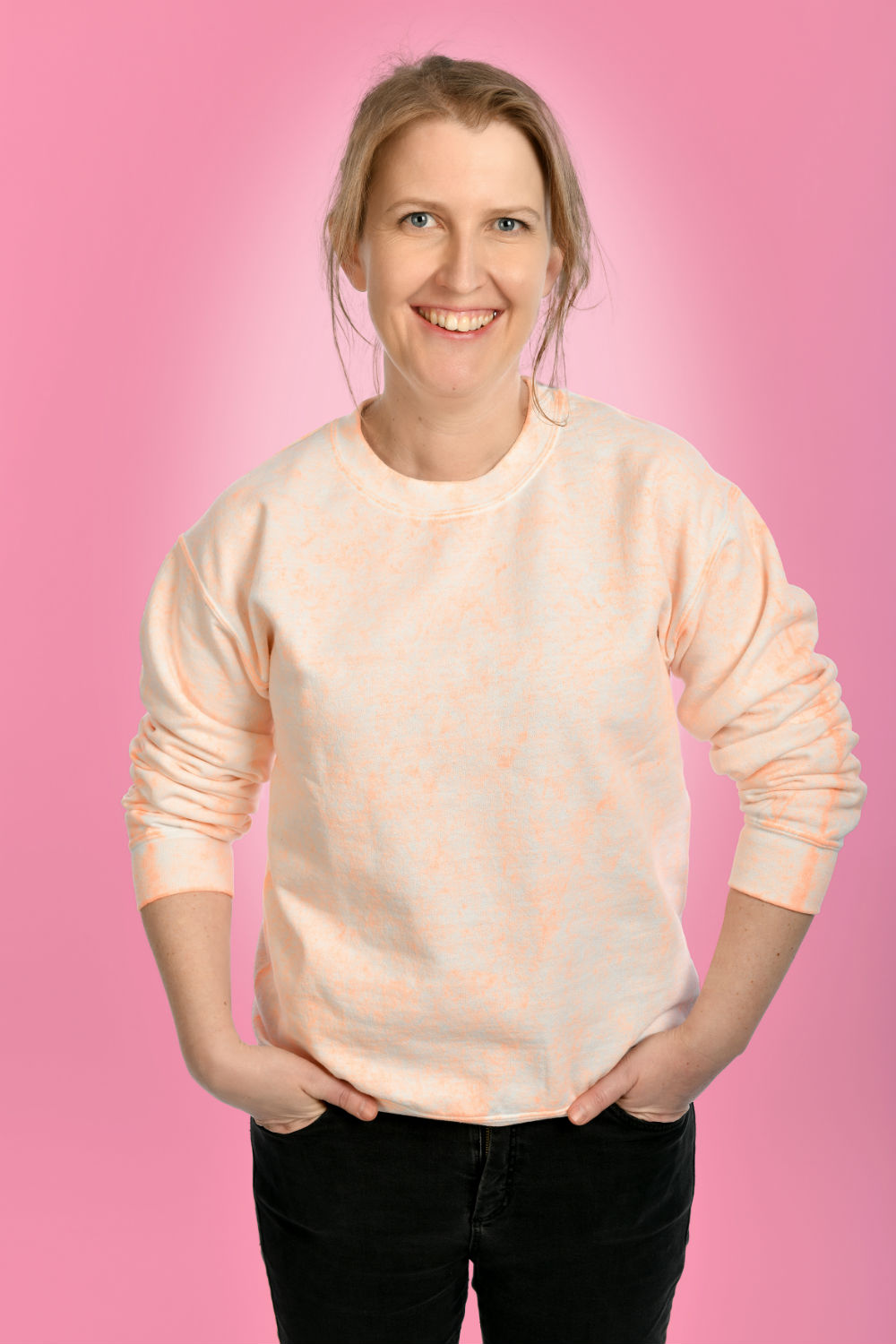 Lined with daft humour and a sprinkle of political angst, Regan seems to strive to create a punchier and more accessible performance. However, she lacks the conviction and confidence to pull this off consistently, often coming across scattered and clumsy.

Over the course of her show, she covers a wide range of topics: climate dread, time travel, and her fantastical family history. While she is very engaging she struggles to say anything that feels particularly fresh, and is overall a tad light on big laughs.

When compared to her persona in 2018, Regan seems sterilised of her rich personality, quirks and consistent emotionally raw optimism.

While she promises early on that this new show will be pushing into more personal territory the inverse seems true.

Vs Sharks managed to weave absurdism, political commentary, and compelling storytelling into one cohesive narrative.

Kill’s Time seems to contain the same component parts on the surface level but struggles to bind them together with the same ease and sense of depth.

There does seem to be potential on both sides for Regan, currently sitting in the no man’s land between playing the conventional confident comedian and working within her own endearing niche appeal – likely being capable of pulling off either.

However, in her current state, she comes across as though she is acting as the caricature of the more streamlined mainstream comedian, shedding the things that made her interesting without sufficiently replacing them.