PAULA Valluerca (aka Madame Señorita) walked out onto the stage clad in her cheerleader’s uniform with a smile on her face and got up to the mic to wow her audience with her performance. Unfortunately, it was downhill from there. 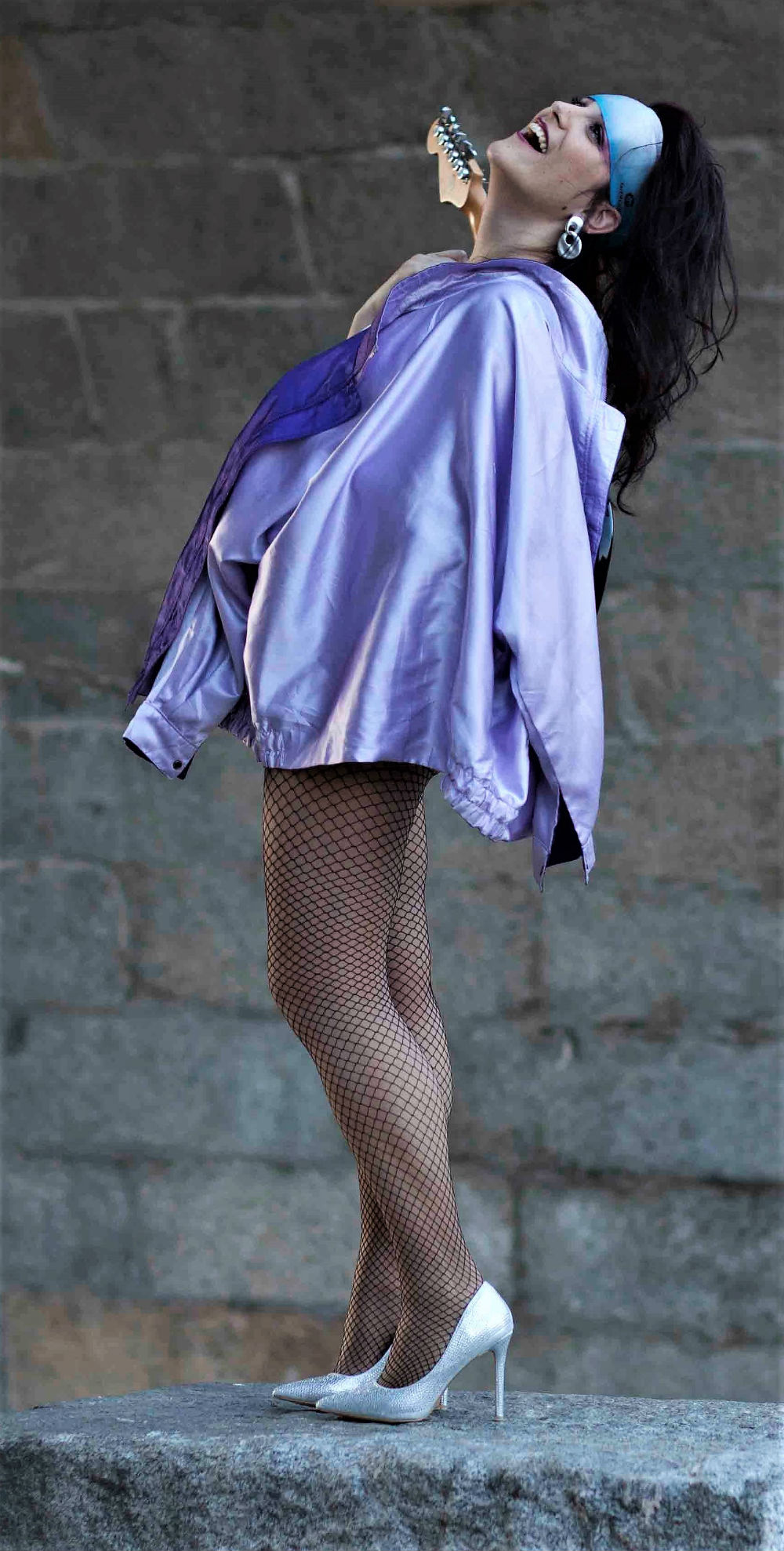 Paula Valluerca is a Basque / Spanish artist that has been creating theatre since 2013. She was part of the comedic troupe Intuitive Creatures formed and based in London, and currently collaborates with performance artist Ana Esmith (Miss Beige) in her new clown shows that they create in Madrid.

Paula specialises in contemporary clowning and has had professional training.

It’s unclear as to what exactly went wrong during Thursday’s show (15 Aug) for this professional.

A few minutes into her performance, she inexplicably changed from a smiley cheerleader to on the verge of tears. Perhaps she was just upset by the poor turn-out to her show.

Maybe she was just clowning around? One way or another, it appeared as if she completely lost her composure and was unable to get it back.

It went off the rails pretty early on and just kept going further and further astray.

Perhaps the show would’ve been a decent watch had everything gone to plan, but on this occasion, it very sadly didn’t.