Southend chairman Ron Martin has revealed that Henrik Larsson was fuming after plans for him to become the club’s new manager collapsed when his former Celtic team-mate Tommy Johnson backed out of the deal.

Larsson had agreed to take on the reins at the League One outfit and would have been supported by ex-Celtic defender Johan Mjallby as his assistant and Johnson as head of recruitment.

As a former scout at Nottingham Forest, Watford, Blackburn and Cardiff City, Johnson’s appointment was key to the proposal as Martin wanted someone with a track record in English football. 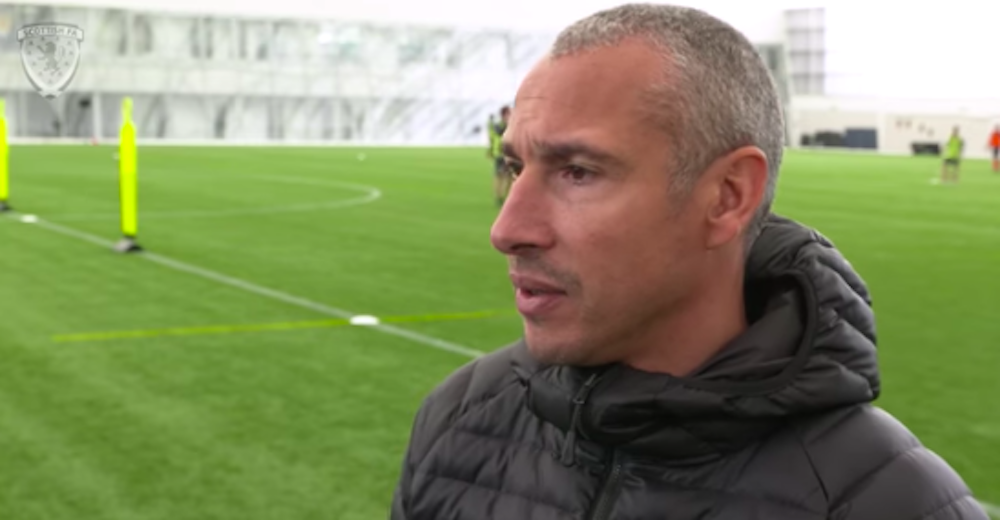 Martin said: “All the contracts were agreed and he was Henrik’s man.

“When he pulled out I think you could have knocked Henrik over with a feather.

“He (Larsson) and I get on really well and he is a pretty cool customer but he was absolutely fuming when he got a call from Tommy.

“The rest is history. We did talk about who else could replace Tommy but he didn’t have anybody else in mind.

“It just took the wind out of his sails and it disappointed us all.”

Speaking to talkSPORT, Martin added: “Tommy is going to another League One club.

“I then spoke to Henrik, and he said, ‘I couldn’t work with him’.

“I get that and that supports everything I think about Henrik, he is a principled guy and he didn’t want to work with a person who had just let him down.”