GARY HOLT insists Lyndon Dykes’ team-mates will not allow the Livingston striker to have his head turned by talk of a possible international call-up.

Dykes claimed earlier this month that he felt he could ‘do a job’ in attack for Scotland.

And, after an impressive display and goal in Livi’s shock 2-0 victory over Celtic earlier this month, Holt claimed the 24-year-old – born and raised in Australia but with Scottish parents – deserved his chance on the international scene. 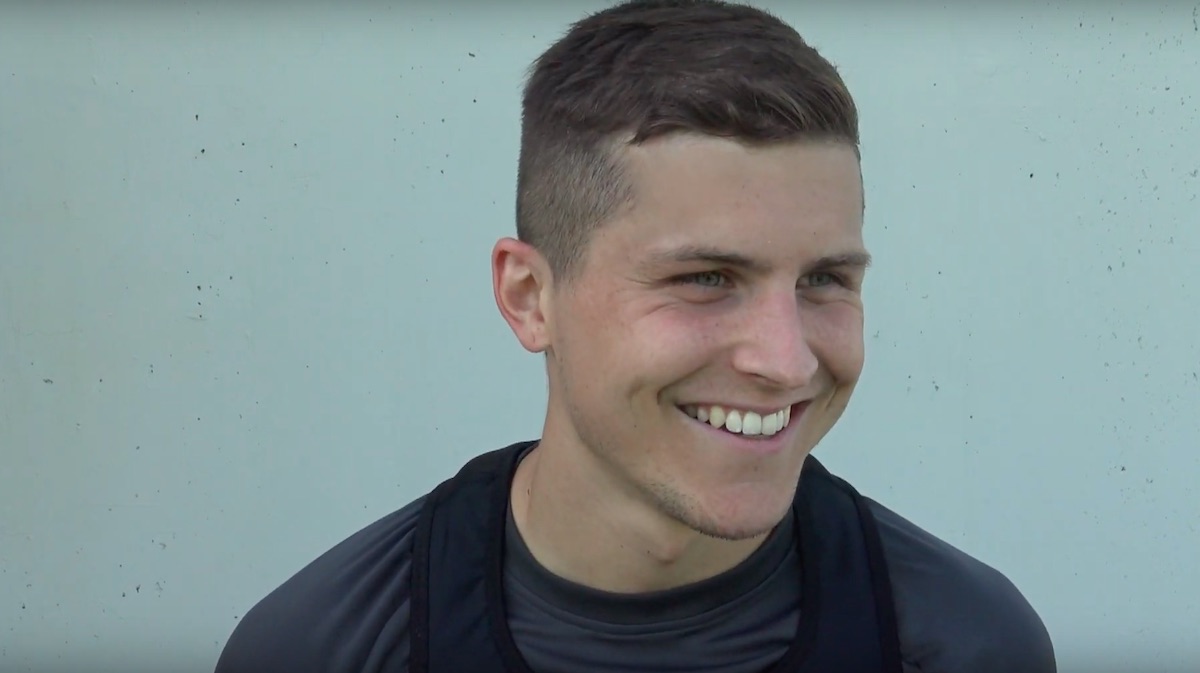 The Lions boss would rather that was with Scotland but knows that, given the choice, Dykes would be more likely to choose the country of his birth.

But, with the Socceroos said to be monitoring the former Queen of the South marksman’s Premiership progress, Holt reckons Dykes is at the right club to ensure his feet stay on the ground.

He said: “You’re delighted he’s got the option, first and foremost. Some players, or a lot of players, don’t, they have the one option and that’s it. So, he’s fortunate.

“But he has to keep doing what he’s doing, it’s as simple as that.

“Stay humble, stay professional and keep doing what you’re doing, that’s how you get noticed, no matter who comes calling.

“Ideally, I’d love him to be Scottish and play for Scotland, but that’s me being selfish.

“He was born in Australia and has a lot of ties to Australia, and I’m sure all his family would be delighted if he gets called up by Australia – and so would I.

“It’s one of those, if it was Scotland then great but if it’s Australia, I wouldn’t mind a wee trip to Australia to watch him!”

If Dykes was to win a dream international call-up, Holt has confessed he would also take some personal satisfaction from the recognition.

He added: “That goes for any of my players when they get called up.

“With Liam Kelly last season, and Declan Gallagher getting called up, you get that wee bit of pride when players you’ve worked with and had an influence on get international recognition.