TIM PEAKE has been announced as the headliner for the UK’s biggest data and artificial intelligence festival.

The 47-year-old former British Army Air Corps was the first major speaker announced for the Data Summit in Edinburgh in March next year.

The announcement comes as the festival organisers, The Data Lab, call for fringe event submissions for the two-week festival which will take place across Scotland in March.

This year’s key theme ‘#BeyondData’ will focus on the impact data and AI has on the world and the future potential of the sector to help realise innovation across business and wider society, with a key focus on the challenges and opportunities data and AI presents.

Now in its fourth year, DataFest has swiftly grown into a key calendar event for professionals working in the sector across the UK and further afield – attracting more than 4,000 visitors in 2019.

Tim Completed approximately 3000 orbits of the earth and covered a distance of 125 million kilometres.

His main objective was to undertake research into new technologies and experiments in space, which couldn’t be done on earth. 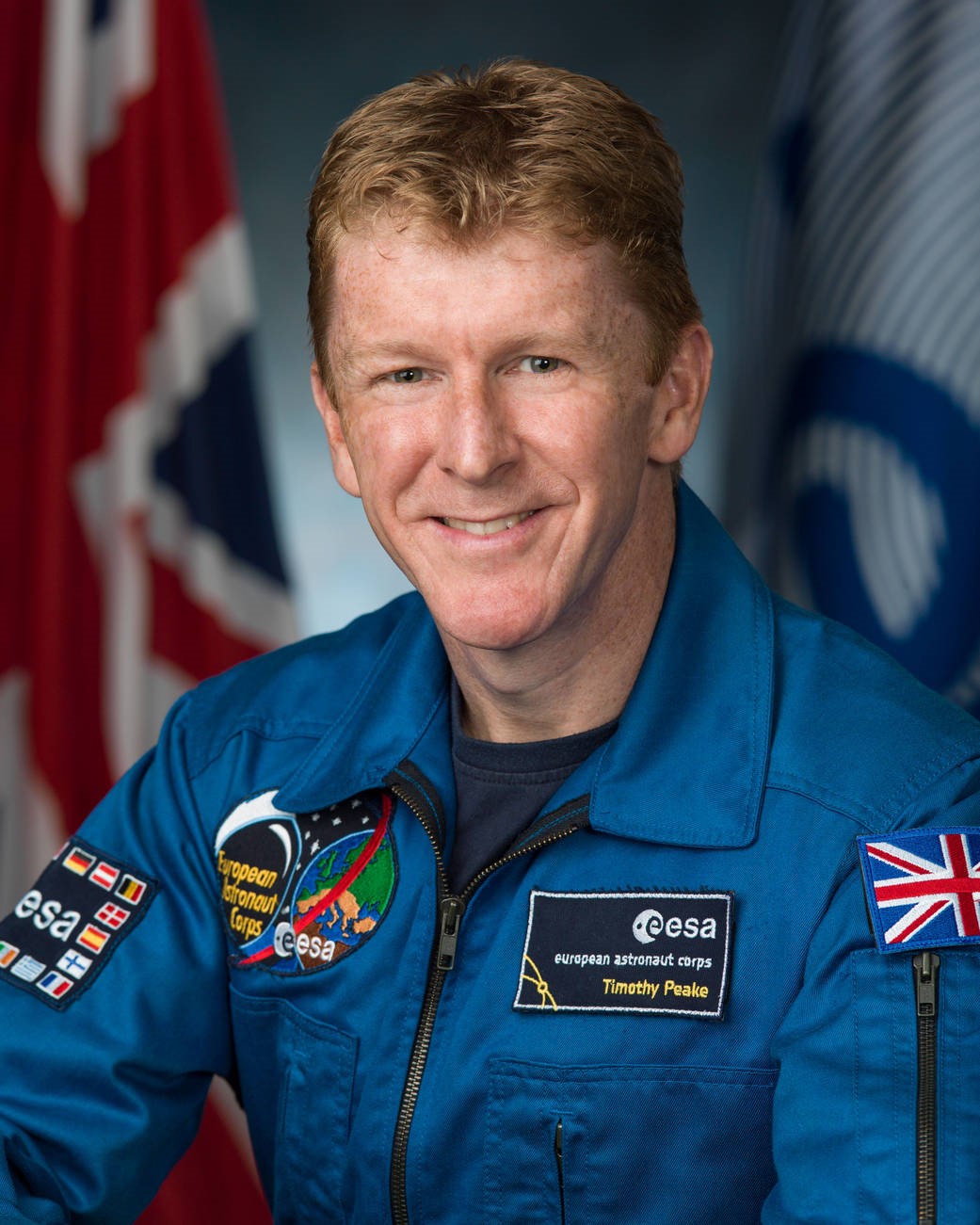 Tim Peake said: “Space has always been at the forefront of technology and engineering, which is never more relevant than today.

“As we look to returning to the Moon and exploring Mars, technologies such as artificial intelligence, robotics, 3D printing and virtual reality are making our future missions possible. I’m delighted to be speaking at DataFest and sharing my story of space exploration and what the exciting future holds.”

Gillian Docherty, Chief Executive at The Data Lab, said:“Tim Peake has been on an inspirational journey and has a fascinating story to tell, having undertaken a role which the vast majority of us can only dream of.

“He’s therefore an ideal speaker to headline DataFest20, which looks to celebrate the huge impact data and AI is having on science, businesses and society across the world, and encourages us to think about what happens next – What is the future world we dream of, and how is data helping to turn that dream into a reality?”

With events across Scotland, including Glasgow, Edinburgh, Aberdeen and Inverness, organisers are also calling on speakers for its DataTech forum, the technical element of the festival, which will focus on bringing practitioners and academics together to discuss the latest trends and to share best practice and knowledge.

The festival will additionally see the return of successful events including Women in Data Science, an inspirational showcase for school children on data careers; Data Talent Scotland, the networking event for industry and academia; and the two-day Data Summit, a two-day conference with industry and practitioners.

As part of his involvement in DataFest, Tim Peake will also take part in a number of STEM events to work with school children across Edinburgh and Glasgow.

For more information, to book tickets and or to register a fringe event or speaking slot, please visit: https://www.datafest.global/