HIBERNIAN forward Martin Boyle is adamant the cruel taunts he received on social media in the aftermath of his devastating knee injury only served to make Wednesday’s fairytale return to action all the more satisfying.

Boyle, 26, climbed from the bench against Livingston following a four-month absence due to a torn lateral meniscus and proceeded to rescue a 2-2 draw for the Hibees with a dramatic leveller four minutes into stoppage time.

It was a cathartic moment for the affable Australia international, who suffered the damage in a Betfred Cup tie against Elgin in July, mere weeks after returning from six months out with an identical issue. 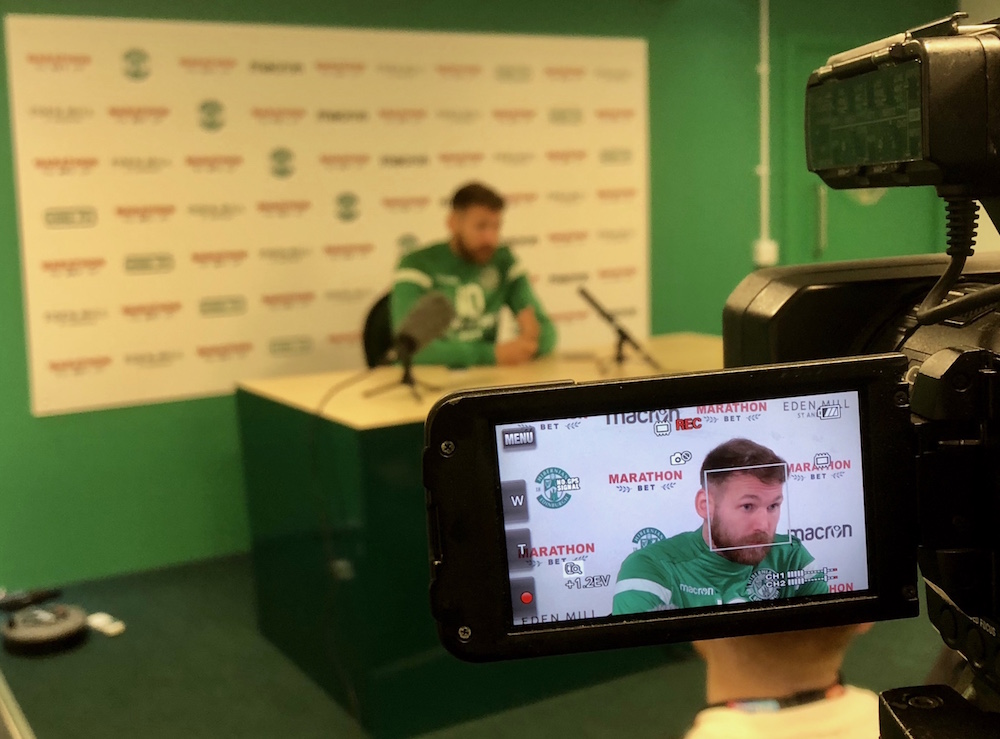 “You can just round it up to 11 months out, really,” he smiles ruefully.

Boyle afforded an insight into what has kept him going during a grueling rehabilitation process, including the darker side of Twitter.

While some, such as Scotland captain Andrew Robertson and Celtic’s Ryan Christie, have been driven off the platform, the Hibs flyer is fuelled by the trolls.

“You pick up things on social media, getting abuse from some fans about being injured,” he recalls.

“There were a few people – opposition fans – when I announced my second injury replying and saying ‘I hope you never play again’. You need to laugh it off and use it as motivation.

“Going out there and scoring on my comeback just makes it all the better.

“I turn that stuff into a positive. Everyone is different when it comes to social media, but I use it as fuel to drive me on. There are always people out there that you want to prove wrong.”

That typifies his mentality. Countless teammates have cited Boyle as a constant source of positivity and energy around the training ground, even when he was processing his own injury woes.

However, he was not immune to lows during a testing period in his career. 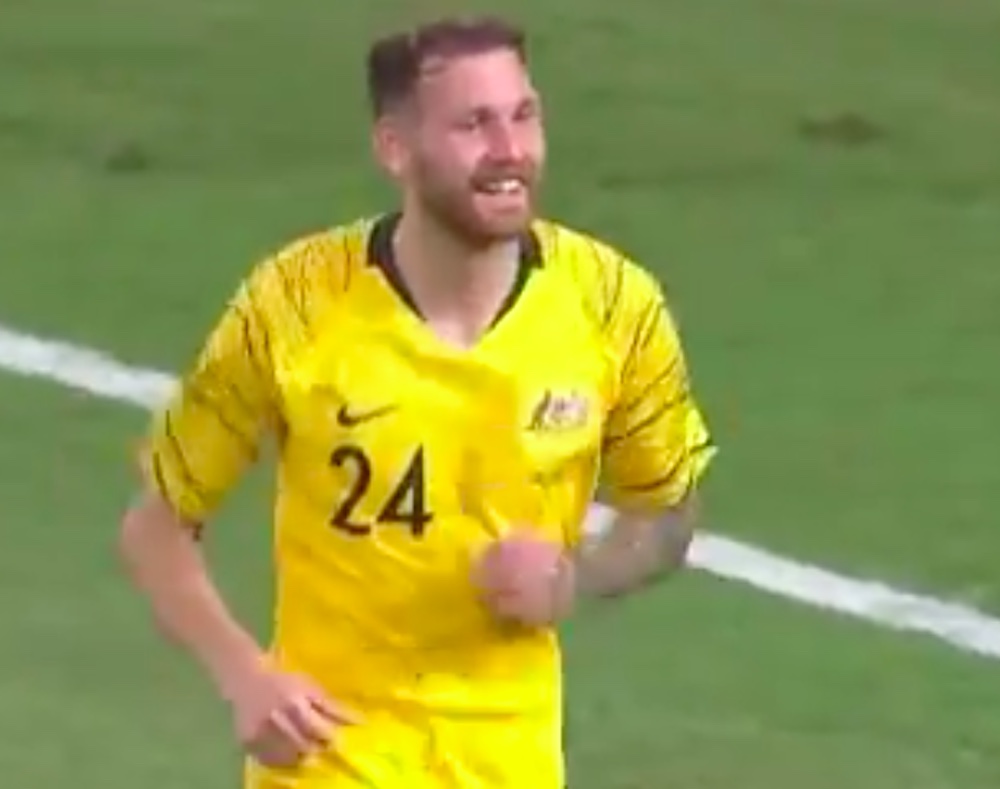 “You put on a brave face but then you go home and that can change,” he continues. “You pick up those things online, you see the team isn’t performing and you just want to be back out there to help the cause.

“It’s been hell, watching all the games and feeling down. It ruins my weekend as well. I’m a bubbly character but it’s not like I would go home as happy as Larry.

“But you need to come in day after day, do your rehab and get through it.”

Thankfully, Boyle had the perfect distraction at home, with the arrival of his baby daughter Amelia, who is now one year and two months old.

Allied with watching his prolific wife, Rachael, racking up the goals for Hibs’ ladies’ side and earning Scotland recognition, the former Dundee and Montrose man has never felt more like a WAG.

“Having the birth of my daughter and coming home to spend that time with her made things much more bearable,” he added.

“I was quite lucky in the sense that I had a new-born just before I got injured, so I had the wee one keep me on my toes. Rachel has been banging in the goals as well.

“I’ve basically been a WAG, going along watching her play football and I’m holding the baby!”

Having emerged from a hellish spell on the sidelines, Boyle could enjoy a heavenly afternoon at Hampden on Saturday if Hibs can pull off the most unlikely of upsets and defeat Celtic in the Betfred Cup semi-final.

“It’s going to be some task for us, let’s not kid ourselves,” he acknowledges. “They are flying at the moment. I hope I’ve done enough to be involved but that’s up to the manager to pick the team. If I’m in it, then I’ll give everything that I’ve got.”