MHA Henderson Loggie has been appointed to wind up Gorgie City Farm, the Edinburgh charity which promotes environmental sustainability, community development and social inclusion by providing volunteering opportunities and support to disadvantaged young people and adults.

Shona Campbell of MHA Henderson Loggie has been appointed liquidator of the 40 year old charity which operates from a site to the West of Edinburgh City centre.

“The trustees have reached the responsible decision wind up the charity with regret after exploring all options open to them in the face of a tough funding climate,” she said. 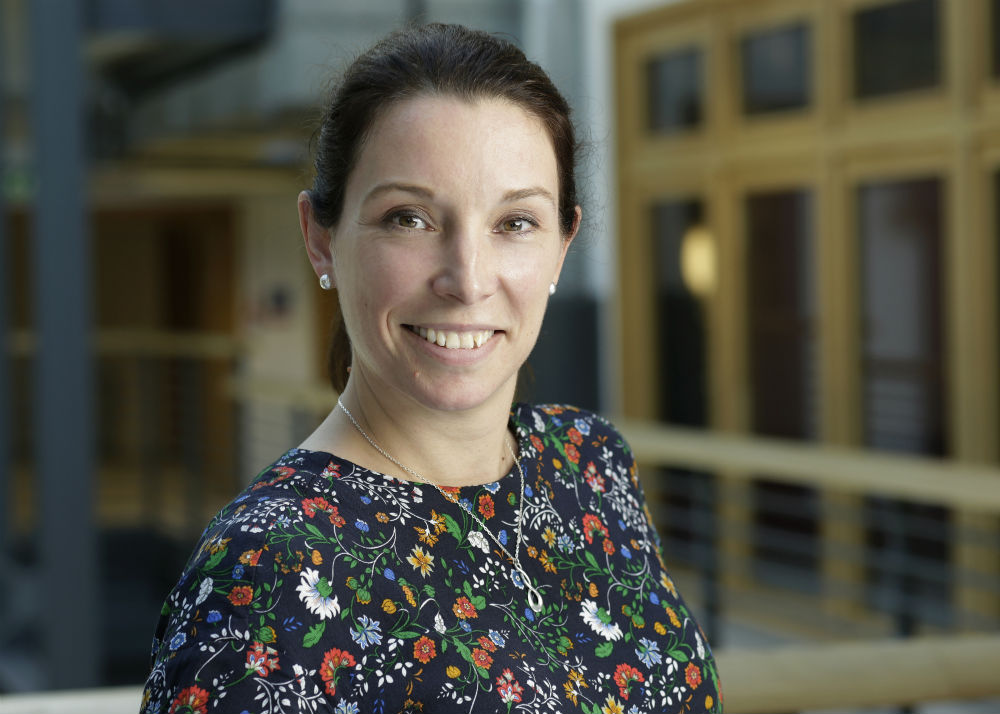 “It is always difficult when people lose their jobs through no fault of their own and we will now undertake to act as efficiently and sensitively as possible to provide support in matters concerning staff and volunteers. The welfare of the animals being cared for at Gorgie City Farm is equally important and they will be well looked after until new homes are found for them.”

Gorgie City Farm has welcomed around 200,000 visitors a year since it was saved from closure in 2016 after a successful crowdfunding appeal raised in excess of £100,000. As well as being a visitor attraction, it is also a working farm and provides assisted volunteering experience for hundreds of people each year who face barriers to employment.

It receives funding from City of Edinburgh Council, various grant giving trusts and individual donors and generates additional income through its café and animal boarding service. A total of 18 jobs will be lost as a result of the decision. The farm is home to a variety of animals including sheep, pigs, ducks, geese and chickens and a number of smaller animals

Gorgie City Farm Chairman George Elles said: “Falling revenues due to a decline in external funding, and rising costs, have made it impossible for Gorgie City Farm to continue to provide our services to the community in Edinburgh.

“We were buoyed by the successful appeal three years ago but sadly cannot find a route to a sustainable future in the current funding climate. We are sincerely grateful to all our staff who have worked tirelessly to provide much needed services and an accessible amenity for the city, and to our volunteers who have been inspired by the opportunities and support we have been able to offer. We don’t underestimate what this decision will mean to them all and are full of pride of what they have achieved.”