HIBS HERO Derek Riordan is convinced former captain and manager John Hughes is the man to revitalise the club as successor to Paul Heckingbottom.

Heckingbottom was sacked on Monday after a dismal run of results that culminated in Saturday’s 5-2 hammering from Celtic in the Betfred Cup semi-final at Hampden.

It leaves the Easter Road outfit seeking their eighth manager in a decade as they bid to avoid the prospect of a relegation battle this season. 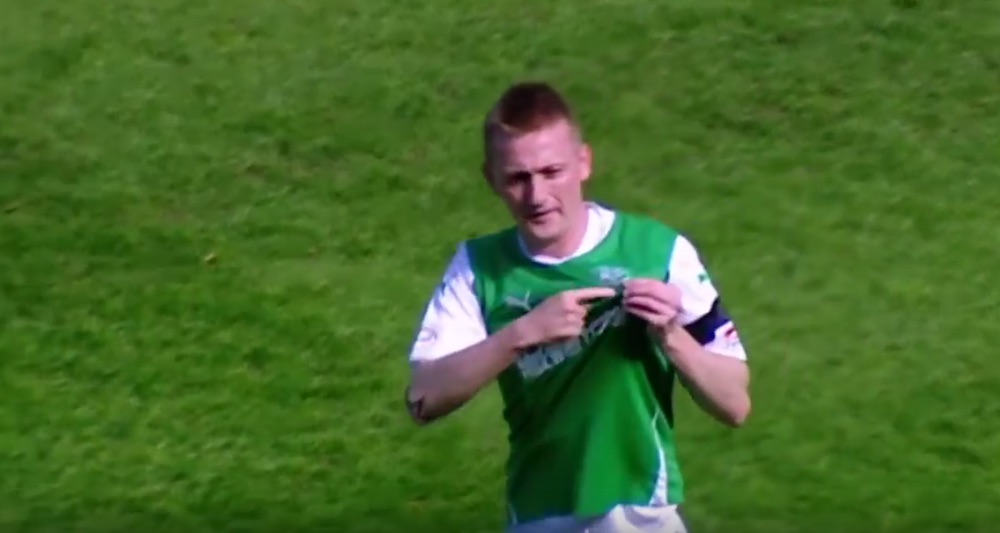 The team currently sits 10th in the Premiership table and in danger of dropping to bottom spot with a defeat away to St Johnstone this weekend.

Former Manchester United and Everton boss David Moyes has ruled himself out of the running for the vacant posts at both Hibs and Hearts, whilst the likes of Jack Ross and Motherwell’s Stephen Robinson are said to be firmly in the frame.

But Riordan, a boyhood Hibs fan who went on to score more than 100 goals for the club in two stints, is convinced Hughes – who has already won backing from Paul Kane – has the attributes required to pick up the pieces left by Heckingbottom.

The 36-year-old worked under Hughes during Yogi’s 16-month spell in charge at Easter Road from June 2009 and has hailed his man-management, coaching skills and passing style of football.

Riordan told Capital City Press: “When I worked under Yogi I loved it. People see him as this big brute that they saw as a player but the football he wants to play is my type of football and I think it’s the Hibs fans’ type of football.

“He always wants the ball on the deck and for the team to attack, and that’s something we’ve been clearly lacking.

“When I came back to Hibs and he came in he got me back into the Scotland squad, so he definitely got the best out of me. 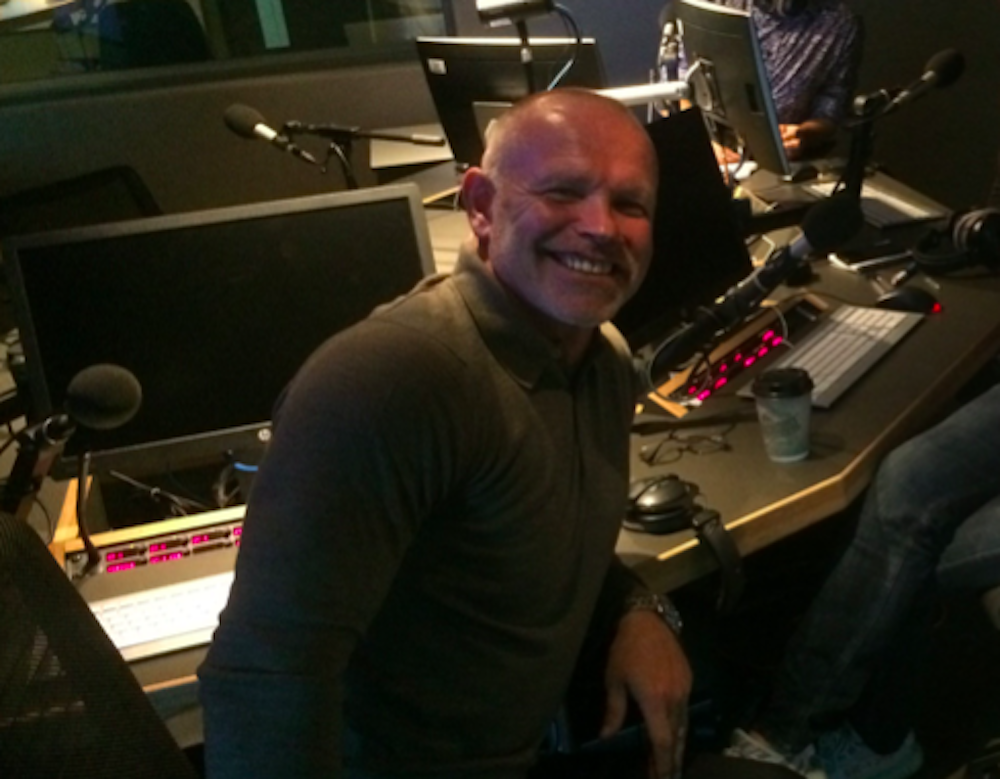 “His man-management is brilliant. He gets on really well with the players but doesn’t take any crap as well. He’ll treat you right as long as you treat him right and you want to do well for a manager like that.

“I like a tough manager, because you know you’ve got pressure on yourself, but everybody’s different and some need a hand on the shoulder. With Yogi, he can do both and he’s very approachable.

“At this moment in time, I think we need somebody that’s been there and done it at the club, who knows the club inside out as well. He’s from Leith, he’s played for them and managed them, and he knows what the league’s all about.”

Hibs finished fourth in the Premier League under Hughes in 2009-10 and qualified for Europe, something the out-of-work 55-year-old – Scotland’s manager of the year in 2015 – managed to do for the first time in the history of the club with both Falkirk and Inverness Caley Thistle.

However, amidst disagreements with then chairman Rod Petrie, over the sales of Steven Fletcher and Anthony Stokes amongst other issues, it all turned sour the following season when he was sacked just eight games into the new campaign.

Riordan added: “Neil Lennon is the only manager who has matched the fourth place that Yogi managed in his season in charge at Hibs.

“If you look at what he did at Inverness, he won the cup, with probably the lowest budget ever, and got them into Europe. They also finished third in the league, which is incredible.

“For me, I think he is the right choice, it’s a no-brainer as far as I’m concerned.”