MARKS & Spencer is investigating how a box of chocolate biscuits presented to hospital nurses came to be infested with moth larvae.

The nurses at a Glasgow hospital were tucking into the biscuits when they discovered the revolting infestation.

The £10 Belgian chocolates, which were well within their best before date, had been infested with larvae of the cocoa moth.

The chocolates were handed over by a relative of a patient at a Glasgow hospital.

Grim pictures and video of the revolting discovery were uploaded to social media by the nurse, who does not want to be named, and her partner, Sean Workman.

They posted: “Around the festive season, we often splash our hard earned cash on the more luxurious brands, such as Marks & Spencer. Be cautious on the extra ‘luxuries’.

“This was investigated by M&S food team and found to be Cocoa Moth Larvae.”

Referring to their £30 in vouchers by way of apology, they added: “This is the sub standard gesture given for a complaint of this nature – probably not an isolated incident.

“Please look before you tuck into your Christmas biscuits. I’ll stick to Aldi’s”. 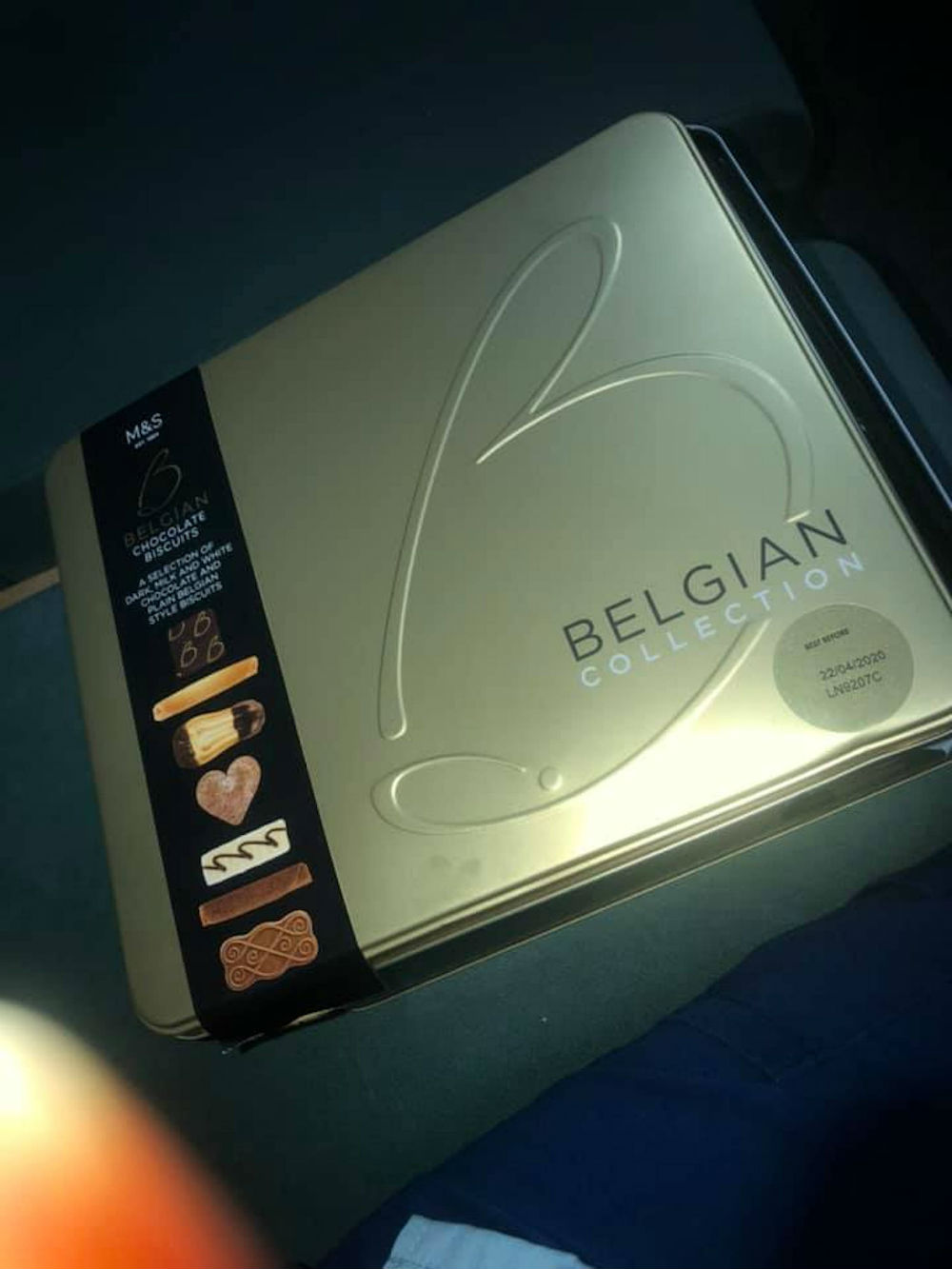 Jillian Macnab put in a throwing up emoji before adding: “That’s disgusting. Bet you’re glad you checked before taking a bite.”

Speaking today, Sean’s partner, said: “Several biscuits were eaten before we found them.

“I was about to bite into one when I could see something move in the corner of my eye, we were all horrified, as nurses we’ve seen a lot but this was truly disgusting.”

She added: “We were all pretty shocked as to how this passed environmental safety. I taped up the box and as per M&S advice and I took it to my local store for them to send it to the appropriate area, even the manager of the store was horrified and bagged it instantly.

“These were gifted by a relative of a patient. Nobody was harmed in any way, shape or form. I’m not sure if anyone ingested any of them.”

M&S stated in an email to the couple: “The insect inside the tin was identified as a cocoa moth larvae (Ephestia type).

“Given the nature of the insect, a coca moth could have been attracted to the particular area, leading to the contamination described.

“We have numerous measures in place to prevent this from happening. A pest control monitoring system is still in place with moth monitoring and trending.” 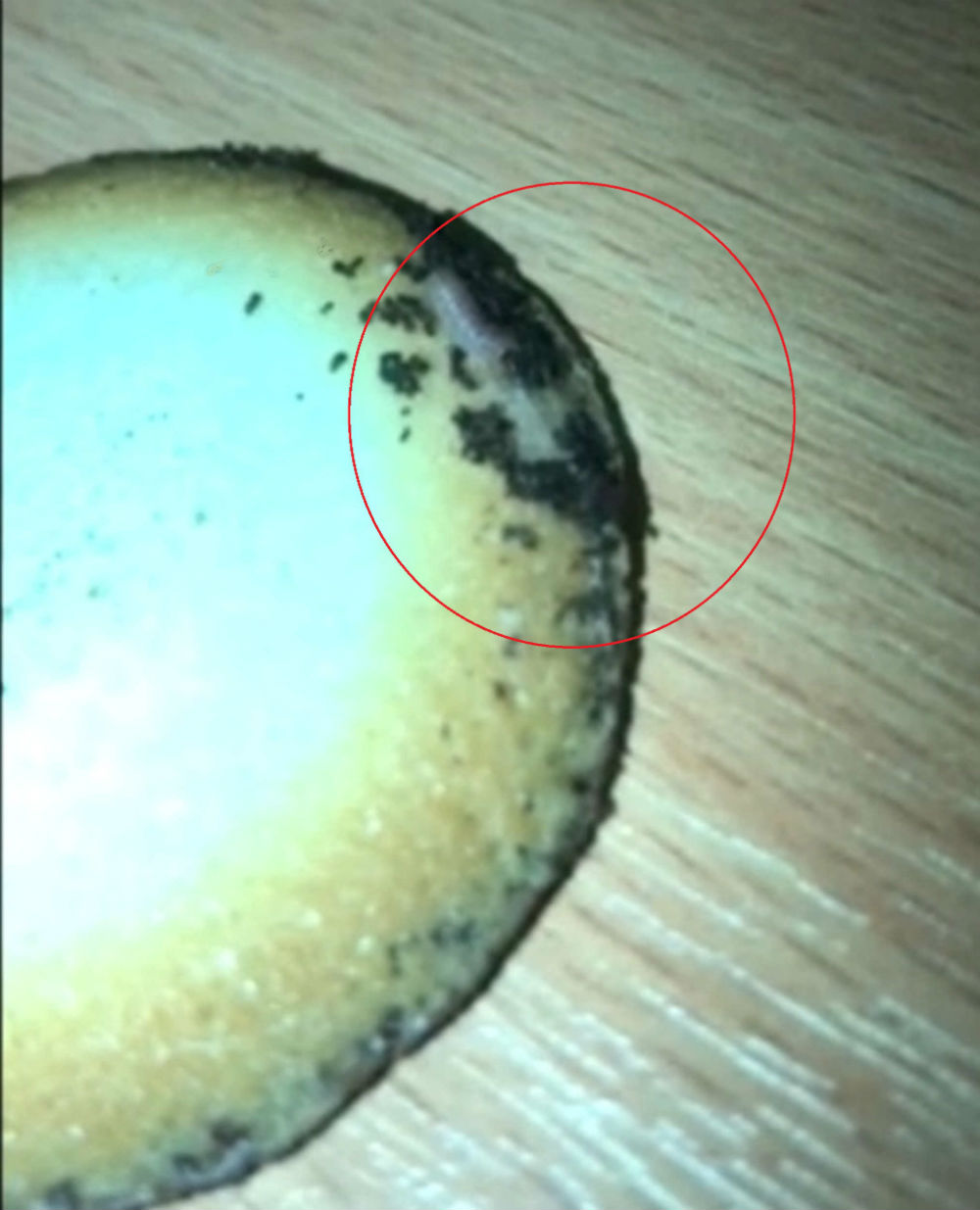 An M&S spokesman said today: “We’re committed to providing our customers with products of the highest quality.

“This was an isolated incident that impacted one of our suppliers and we’re disappointed that this product did not meet the standards we or our customers expect from our products.

“We are in discussion with our supplier to understand how this may have occurred and to prevent it from happening again.

“We have been in contact with the customer to apologise and offered a voucher as a gesture of goodwill.”