Royal Mail worker Ian Barrington, whose only language is English, was also denied help with the disabled ramp because the driver said she had backache.

Ian also claims he needed hospital treatment after the driver hit his legs with a door during the incident, although this is not shown in the video.

The 44-year-old and his wife, Katar Zyna, 34, got a First Bus from their home village of Thorney, Cambridgeshire, to nearby Peterborough, on November 4.

Ian, who moved to the UK seven years ago after he was shot and paralysed during a robbery, said the driver refused to operate the ramp to let him on and his wife had to do the job.

He added that the driver became angry and threatened to throw him off the bus as he and Katar discussed the lack of help during the journey.

The driver shouts back: “You should be ashamed of yourself!”

Ian responds: “I should be ashamed of myself?” The driver says: “Yeah.” Ian then reminds the driver: “You’re documented, yeah? Just remember that.”

The driver shouts back: “I don’t understand foreign languages, I understand English!” 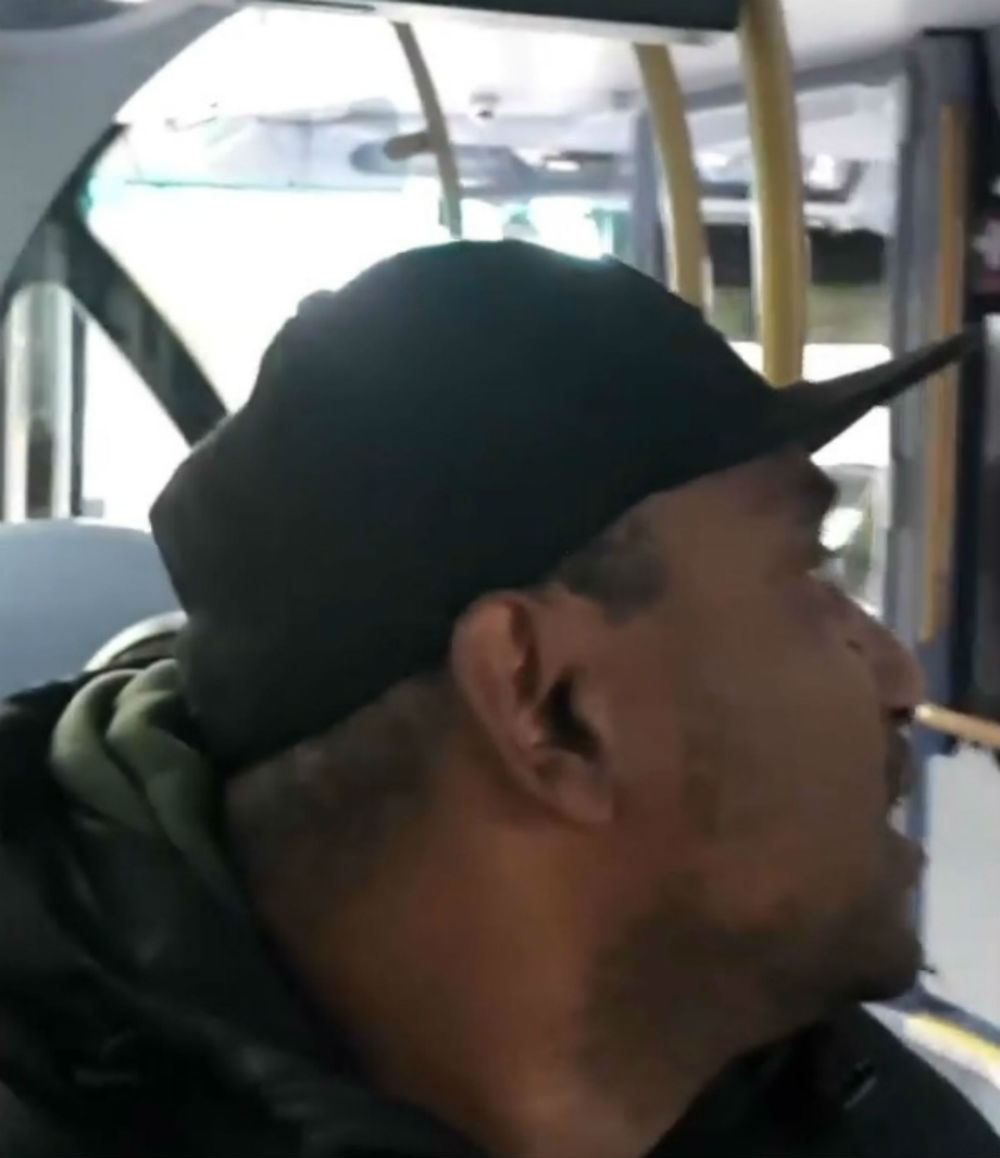 The driver snaps back: “Are you going to shut up or get off!” Ian says: “Come and put me off if I’m doing something wrong.”

The video then jumps to Ian pointing a camera at the driver as he appears to gesture to her set the ramp down for him.

The driver then opens the cockpit door and asks someone to open the ramp for Ian to get off saying: “Could you come and open this ramp for me darling, thank you.” Before closing the cockpit again.

A passenger then tries to open the ramp up for Ian. The bus driver sitting in her chair then corrects the passenger for doing it wrong saying: “No no down the side sweetheart. Just lift that ramp.”

The bus driver, pointing with a mobile phone in her hand, then responds to Ian’s question as to why she can’t open it. She says: “No I can’t, no I’ve told you I’ve got back ache.”

Tracy Kelly responded on social media: “This woman needs instant sacking she was so out of line. Bad back or not, get your lazy a** out that seat, stand up, and get respect for that young man!”

Andrena Holmes wrote: “Sorry but from one that has a bad back as she puts it, you would not be able to bend over that way.

“Just a lazy ass and need to be sacked.” 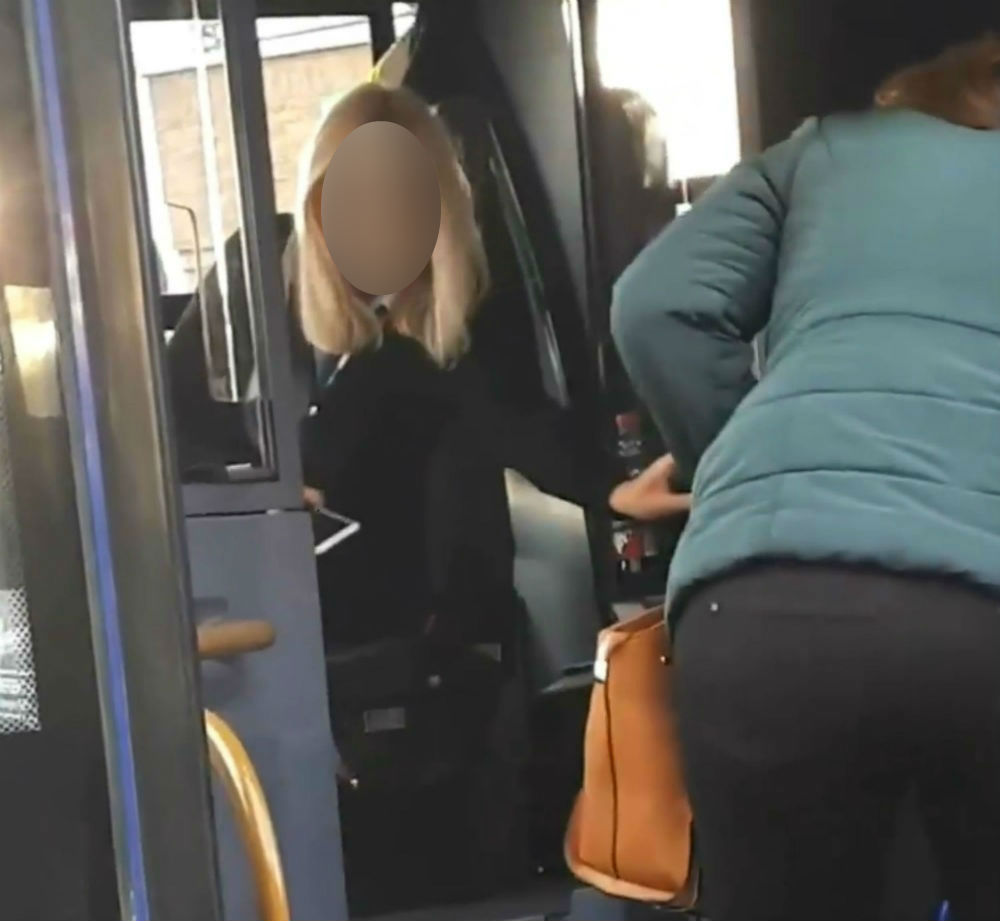 Ian wrote on Facebook: “First Bus need to screen and train their employees before allowing them to represent their company.

“As a disabled person, life can be really challenging. We struggle with mobility, we struggle with loss of independence, transportation, accessibility issue, employment, communication and social relationships, getting married and self-esteem.

“On top of that we are discriminated and disliked by people for no reason at all.

“Conclusion, in this day and age there are still racist people out there that find it so hard, and are so disgusted, even to help a disabled person of a different race. I don’t see any other explanation for this driver’s outrageous behaviour.”

Ian explained how he was hospitalised after the incident, claiming the driver banged the door to the driving compartment into his legs.

He said: “I have no feelings of my legs, so when she rammed the door into my legs I wasn’t aware of the Injury until later that night, I had to call out an ambulance to take me to hospital.

He also claimed it was not the first time the driver had discriminated against him.

First Bus told local media that they were taking the incident ‘very seriously.’

Chris Speed, Head of operations at First Eastern Counties, said: “We are taking this allegation very seriously as it is certainly not the kind of service we would expect to be provided by one of our driving team.

“I will be investigating the matter and will correspond with the gentleman concerned when the process is concluded.”