HIBERNIAN are on the cusp of re-signing former Liverpool goalkeeper Adam Bogdan on a short-term deal.

The 32-year-old is currently a free agent so he is able to join the capital club immediately.

He is expected to pen a contract until January, with Easter Road chiefs confident of snapping up the Hungary internationalist prior to their next Premiership fixture against Motherwell. 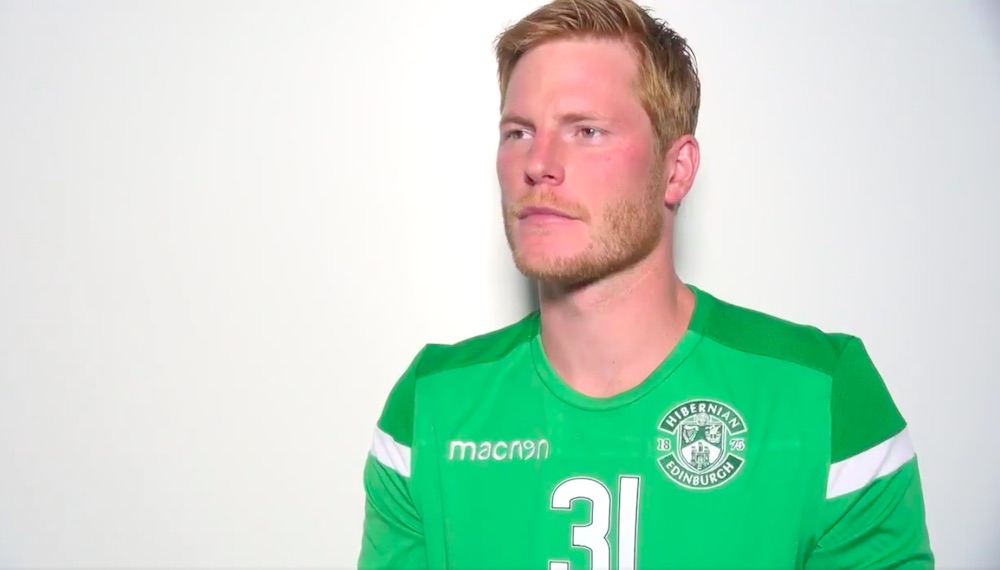 With youngster Kevin Dabrowski currently impressing on a season-long loan at Cowdenbeath, Chris Maxwell and Ofir Marciano are Hibs’ only two senior goalkeepers.

Bogdan’s stay could be extended in January if he impresses, particularly if Marciano pursues a move elsewhere after losing his place between the sticks.

The Israeli recently stated: “I have a contract for another year after this season but it’s impossible to know if I’ll leave.”

Bogdan spent last season on loan at Easter Road from Liverpool, making 21 appearances as he battled Marciano for the number one spot.

The ex-Wigan, Crewe and Bolton man left Anfield permanently during the summer but has failed to find another club.

However, he was well-liked by his teammates at Hibs and has remained in contact with several members of staff, paving the way for his impending return.