A landmark study into youth crime is launching a new phase to better understand how experience of offending in childhood impacts on later life.

With input from the group – who took part in the initial study when they were attending secondary school in the city and are now in their early 30s – researchers believe this new phase can influence a wider set of Scottish Government policies aimed at improving community safety and reducing inequality.

Information collected from study members at earlier phases of the study is credited with prompting key changes to Scotland’s youth justice system.

Researchers from the University of Edinburgh now seek to find out how circumstances and events in childhood and adolescence have shaped people’s adult lives in a wide range of ways, including their education, health, employment, family lives and experience of crime.

The researchers will examine the recent growth in adult conviction rates in Scottish Courts, which has affected this age group in particular. 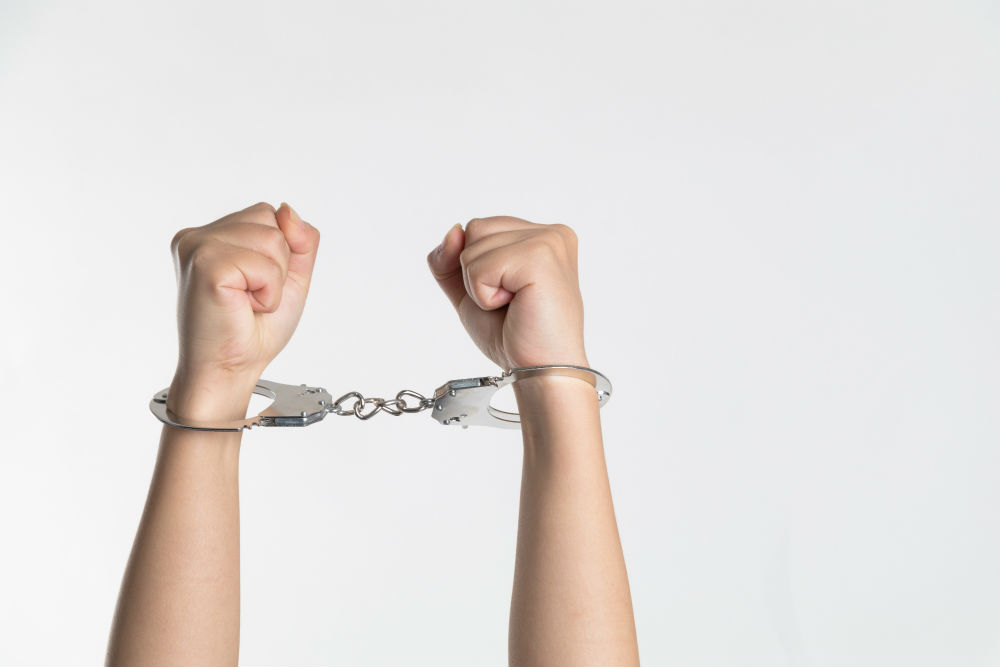 It is also hoped that the findings will help create mechanisms that prevent people from embarking on serious criminal careers, and improve prospects for those with a criminal conviction.

Study co-director Professor Susan McVie, from Edinburgh Law School, said: “Conviction rates have risen for people aged 30 and above, but there is very little research to explain why. The Edinburgh Study cohort were teenagers during a very turbulent time in Scottish youth justice history.

They are a unique group of people who could help to identify how policies introduced during the period immediately after devolution have affected people’s longer term life chances.”

Fellow co-director Professor Lesley McAra, from Edinburgh Law School, said: “The Study team is delighted to be embarking on this new phase of the Study and we look forward to welcoming back our cohort members at age 33.

We are extremely proud of the positive impact that Study findings have had on policy for children and young people. We hope that by following up the same group of people into adulthood we will understand more about the factors in the teenage years which have long term effects on life chances.”

The new research is the latest phase in the Edinburgh Study of Youth Transitions and Crime, which is led by the University of Edinburgh’s School of Law.

The study, which started in 1998, has studied around 4,300 young people since the age of 12 to better understand changes in their behaviour and lifestyles.

The new phase of the study is supported by the Nuffield Foundation, which previously funded the study along with the Economic and Social Research Council and the Scottish Government.