A TOP advertising boss has vowed to get “professional help” after calling a job candidate “super hot” and wanting to known what she would wear to her interview.

Lee Coles, a director at “creative production studio” We Sprinkle, works with some of the world’s leading brands including Chanel, Rimmel, Bacardi and Innocent smoothies.

But the 39-year-old has apologised after sending “creepy” messages to a young woman who was applying for an administrative role with the London firm.

Amanda Mulligan applied for the administrative position through jobs board The Dots, who have since deleted We Sprinkle’s profile as it went against their own company values.

She shared screengrabs of “insulting and demeaning” Whatsapp messages between her and Coles, who is We Sparkle’s creative director.

Cole told Amanda: “Love your look and style though, you are super hot, would be great to have you around supporting me.”

Amanda says she was asked to an interview on Thursday at 6pm.

The next message reads: “With regards to attire, as I said part of your role will be shadowing me, coming to meetings, coming to pitches.

“With this in mind, I need to see how you can look if you were to come to a client dinner (doesn’t happen often).

“What do you think you could wear tomorrow to meet me? (I appreciate it’s cold).”

Amanda responded: “I’m a little confused about this question, not sure how what I plan on wearing tomorrow affects my abilities in this role.”

The response stated: “Well if I could see some of your work? That would help?

“Also we do a lot of tests, usually with ideas, or interns usually will be our model/muse as we incorporate these ideas into pitches.

“Pitches you would be part of, from start to finish. Work you can be proud of.”

Amanda decided at this point not to take her application further and then went on social media to vent her frustration. 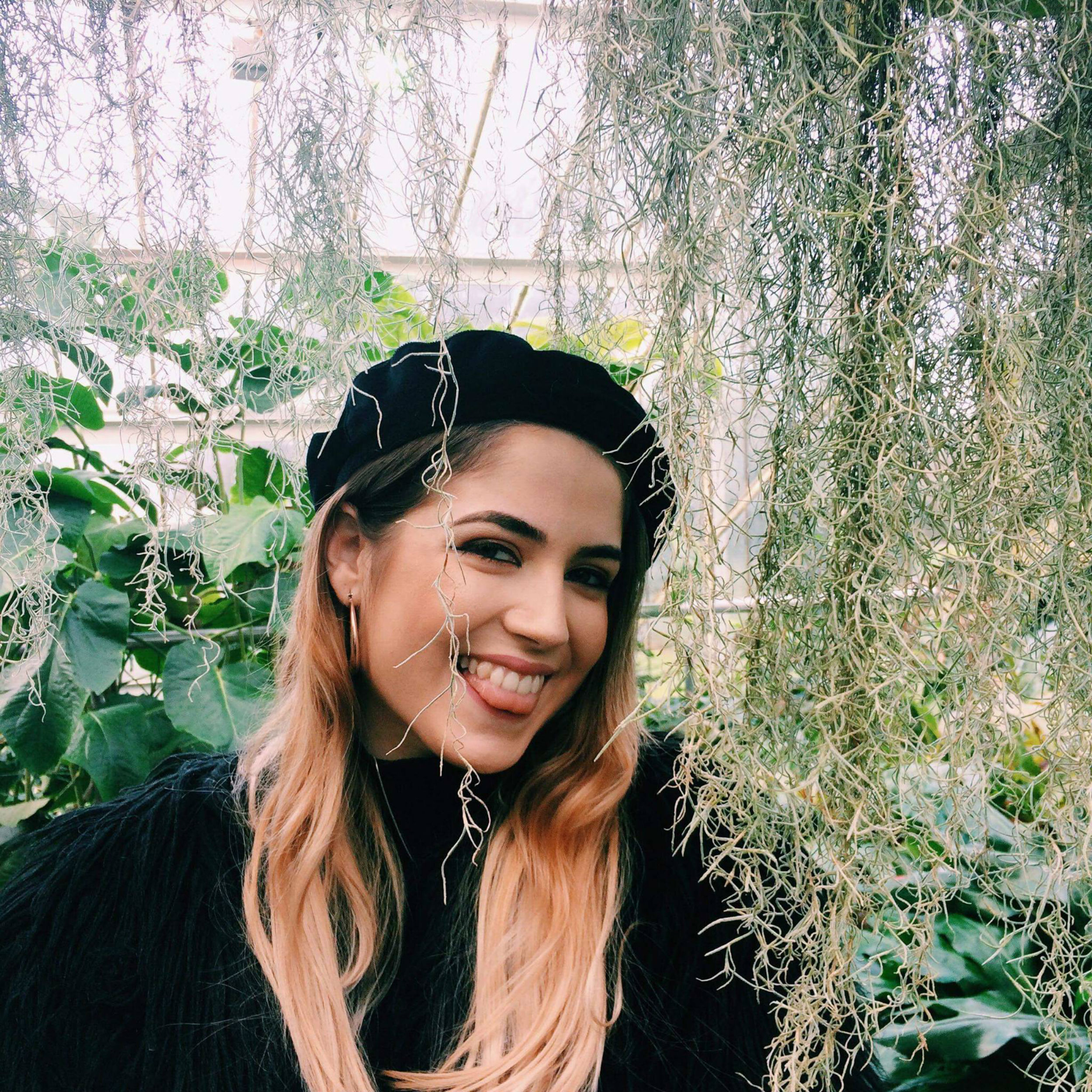 She wrote: “After applying for a job at a ‘respected’ creative studio on @The_Dots_Uk love that this is the kind of thing I am asked by the company director.

“So insulting to have experience and qualifications reduced to what I wear, my looks and if I’m willing to be a model/muse.”

@teckersx wrote: “This is insane!! Even the fact he demeans you as ‘super hot’ totally inappropriate.”

Sarah May Holden added: “This is so f***** up! I’m also sick of feeling like the only opportunities available are when a man in the company finds you attractive.”

Speaking today, Amanda said: “It started off normal-ish, just asking me where I worked.

“Then he asked if I’d followed the company on Instagram to which I said yes.

“That’s when he told me I was really hot and he would like me be seen working alongside him.

“I wanted to see where it was going, but then it got even weirder with him inviting me for an interview at 6pm the next day.”

She added: “The Dots were really good and deleted their profile straight away.

“It’s honestly laughable, and to be told well we like our interns to be our model or muse.

“It left me feeling completely uncomfortable, insulted and demeaned.”

The Dots responded to Amanda: “We completely agree…this behaviour absolutely goes against our company values. We have deleted the company page, jobs and profile. We are so sorry this happened to you.”

He said: ““I sincerely apologise for the conduct towards Ms Mulligan and will be seeking professional help to address my behaviour.”

We Sprinkle have worked with a number of high profile brands including Chanel, Bacardi, Rimmel and Innocent Smoothies.

Their company website contains their slogan: “Let’s get dirty” and boasts how they are: “An agency who cares”.

Some of their latest work includes an anti-bullying campaign fronted by Rimmel “brand ambassadors” Cara Delevigne and Rita Ora.

Other campaigns include a video for fitness studio Open ride, promoting an “inclusive” space.

The Dots today confirmed yesterday they had removed We Sprinkle’s listing.

A spokeswoman said: “We swiftly deleted the company’s profile and jobs, as it goes against our company values.”