Harsh winter weather is thought to be a factor in a short-term decline in woodland birds between 2017 and 2018.

The latest figures show that while farmland and upland birds remained stable between 2017 and 2018, woodland birds decreased by 12%.

The harsh winter, including the ‘Beast from the East’ in February and March 2018, is thought to be a factor in the short-term decline, with extreme weather known to affect over-winter survival for some resident birds, including woodland species. 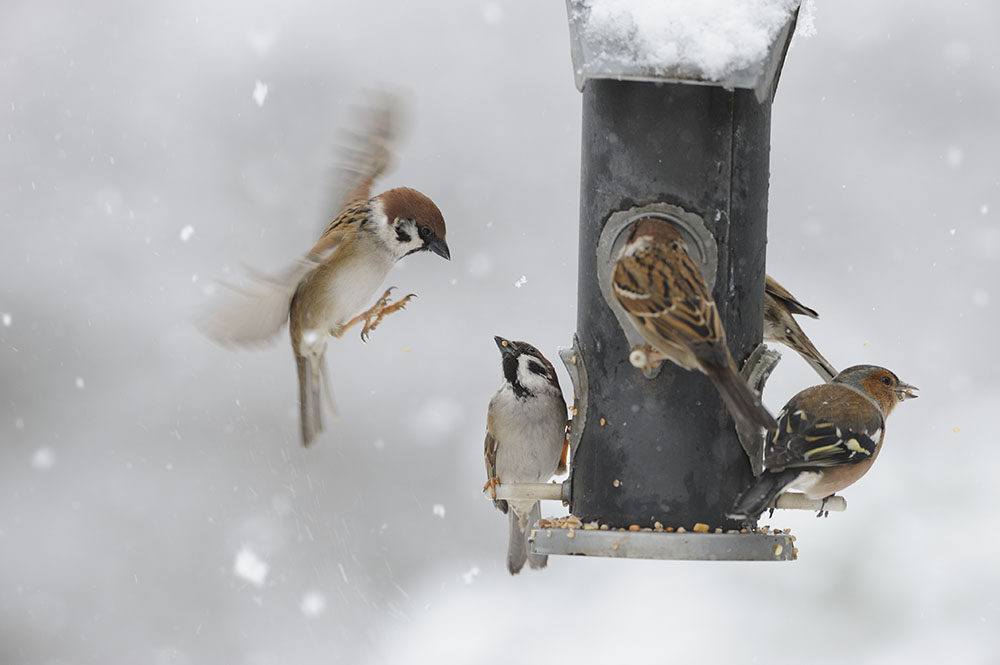 SNH Ornithologist Simon Cohen said: “Over the long-term many of our woodland birds have been thriving as tree cover in Scotland has increased, so it’s striking to note the recent dip in the fortunes of this group.”

“People can do their bit to help wildlife during the colder months by putting out extra food and providing shelter in their gardens over winter.”

The longer-term trend for woodland birds is positive, showing an increase of 58% between 1994 and 2018.

Some of the species on the increase include chiffchaff, great spotted woodpecker, blackcap, great tit, bullfinch, lesser redpoll and tree pipit.

Over the same period, farmland birds including goldfinch, whitethroat and reed bunting have increased by 12% while upland birds have decreased by 15%.

Long-term changes in upland bird populations have been driven by a number of factors including climate change and loss of habitat.

SNH is working with partners on ambitious habitat restoration work to tackle climate change and help our struggling upland birds, including our Peatland ACTION project, the large-scale Cairngorms Connect partnership and Working for Waders.

Dr Chris Wernham, Head of BTO Scotland, said: “It is fascinating to see the short-term decline of many resident species, likely as a result of the ‘Beast from the East’, in the context of long-term population change.

“Our ability to report changes in such detail is a testament to the power of citizen science, and highlights the valuable contributions of volunteers throughout Scotland.”