HIBERNIAN head coach Jack Ross has lavished praise on midfielder Vykintas Slivka as he weighs up whether to offer the Lithuania internationalist a new contract.

The 24-year-old has impressed since Ross’ arrival, illustrating his athleticism and technical ability at the heart of a dynamic 4-4-2 diamond formation.

Former Juventus youngster Slivka is the most high-profile Hibs player who will be out of contract in the summer, meaning he will be free to talk to suitors next month if the capital club does not move to tie him up. 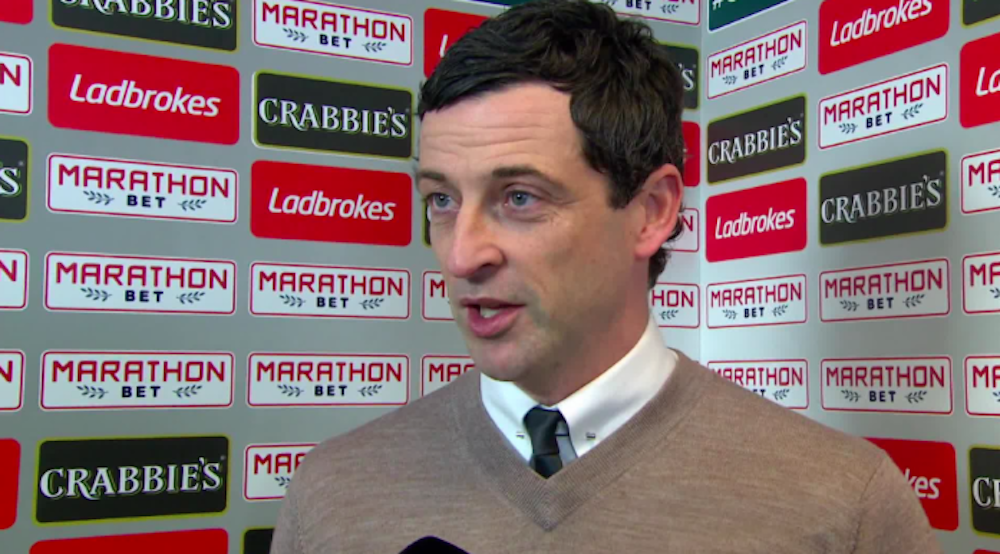 While Ross only recently arrived, he has been made aware of that situation and plans to use the winter shutdown for talks.

“Things like that have been brought to my attention,” he said when asked about Slivka’s contractual situation.

“We’ve got such a busy schedule. I’ve given it thought but it’s not been at the forefront of my mind.

“We’ll address it properly in the coming weeks – we have a nice hiatus with the winter break.

“He’s been good for me so far, Vicky’s been one who’s done well. Whether he’s started games or come off the bench, he’s made a positive impact and I’ve enjoyed working with him in training.

“He’s athletic, with good physical attributes and he’s a good footballer as well. At the moment all the work he’s done has been positive.”

Slivka was, however, an unused substitute as Hibs slipped to a 2-0 defeat at Celtic Park on Sunday. Ross chose instead to introduce Fraser Murray to the action when he looked to the bench for midfield reinforcements. 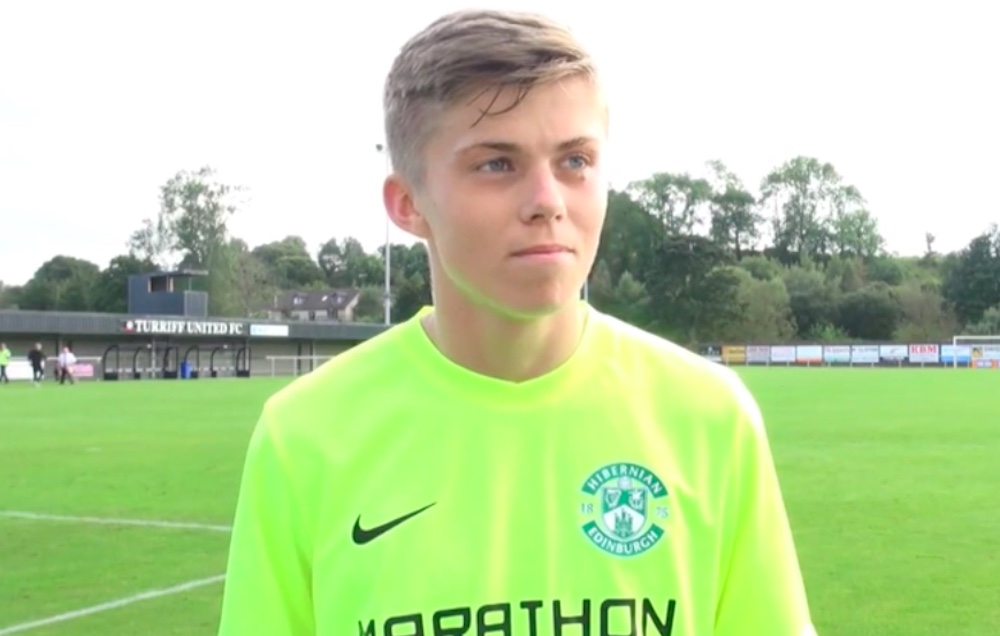 It was a maiden appearance under Ross for Murray, 20, who is considered one of the brightest young prospects on the books at Easter Road.

“It was an opportunity to get Fraser on the pitch,” Ross told Hibs TV. “Everything he has done in training has been really good and he was excellent in the reserve game I watched him in. I like him and he has good attributes.

“It’s important we continue to have a pathway for our players and for him to get on the pitch at a venue like that was positive.

“Hopefully it gives him a taste and he can kick on from there.”