BOOTS have apologised to a cancer patient after a potentially fatal blunder in which he was given tablets three times stronger than those prescribed.

Ian Bladon could have suffered a heart attack after receiving 90mg tablets instead of the 30mg prescribed by his GP.

The 68-year-old was about to take the first of the pills when he realised it was larger than usual and double checked the packet.

Ian, from Hemel Hempstead, Hertfordshire, has colon cancer which has spread to two places in his back. 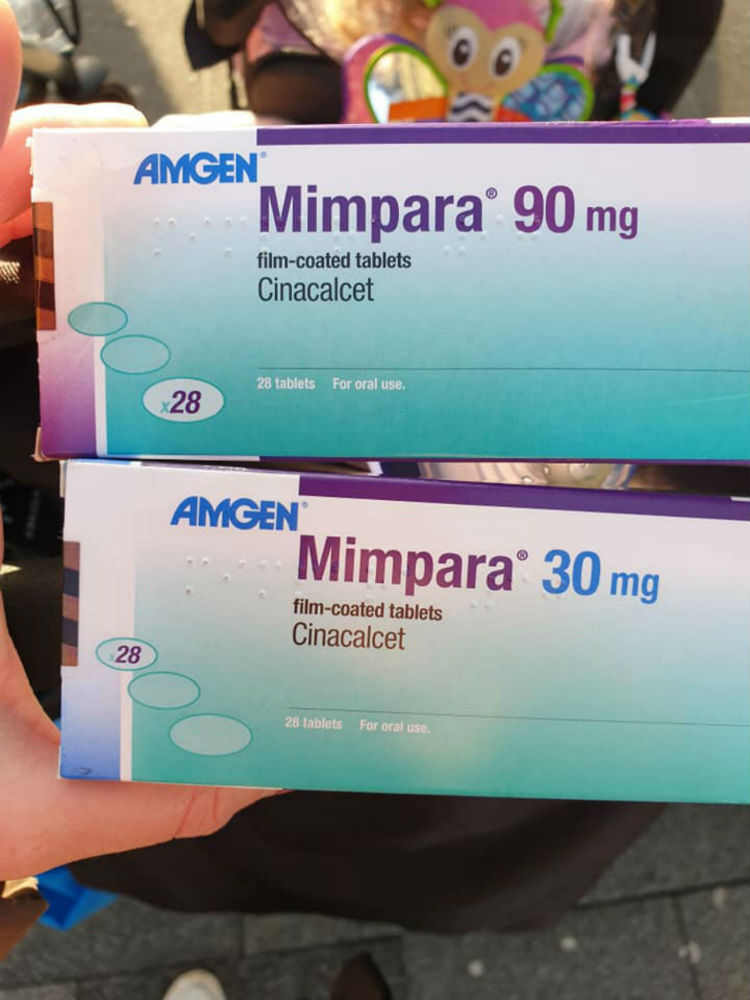 The former HGV driver also suffers from Mediastinal Parathyroid Adenoma which is an infection to the Parathyroid, a gland which regulates the calcium levels in the human body.

He has been prescribed 30mg tablets of Mimpara which regulates his Calcium level.

His daughter, Kerry Warby, 32, took to social media to complain to Boots.

She said last Wednesday: “I am utterly disappointed in the failings that have happened. Yesterday we went to give my dad his tablets.

“This particular tablet is a specialist one that is made on request, and it’s not a common tablet. It is for calcium, now high calcium can give you a cardiac arrest, and so can low calcium.

“My dad, who is a very ill man, had this tablet, which is 90mg, in his hand. Had he taken it without realising he may well not be here.” 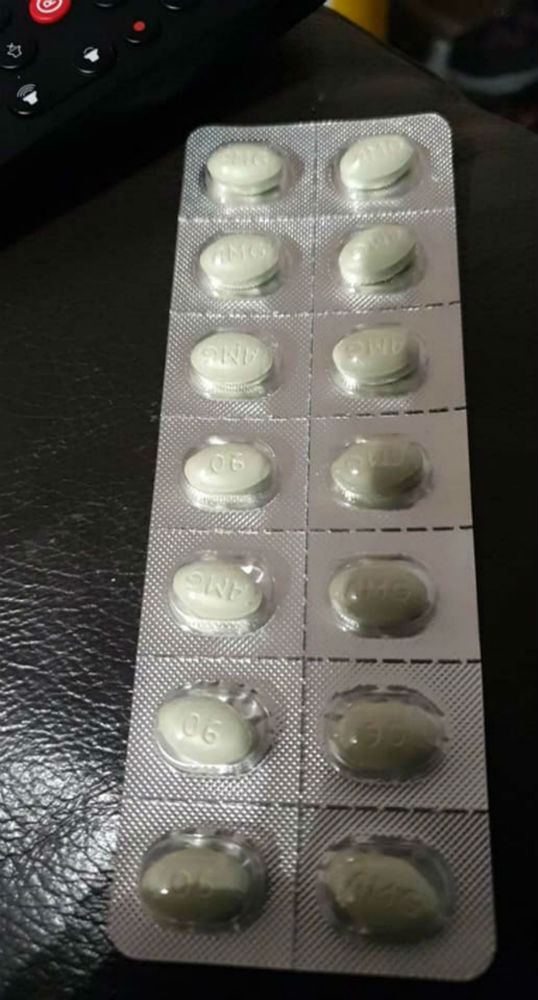 “Boots UK have a lot to answer for. To say we are shocked is an understatement.”

Doug Price responded online: “That could of been one life gone.”

Kate Stephanie wrote: “Wow this is ridiculous. How could they be so negligent as to checking something as serious as this?

And Sarah Mardley said: “My Mum had a similar experience the other month when they gave her a tablet that, if you have had breast cancer, you can’t take. It can cause it to bring the cells backup.”

Kerry said today she was in no doubt her father could have died. 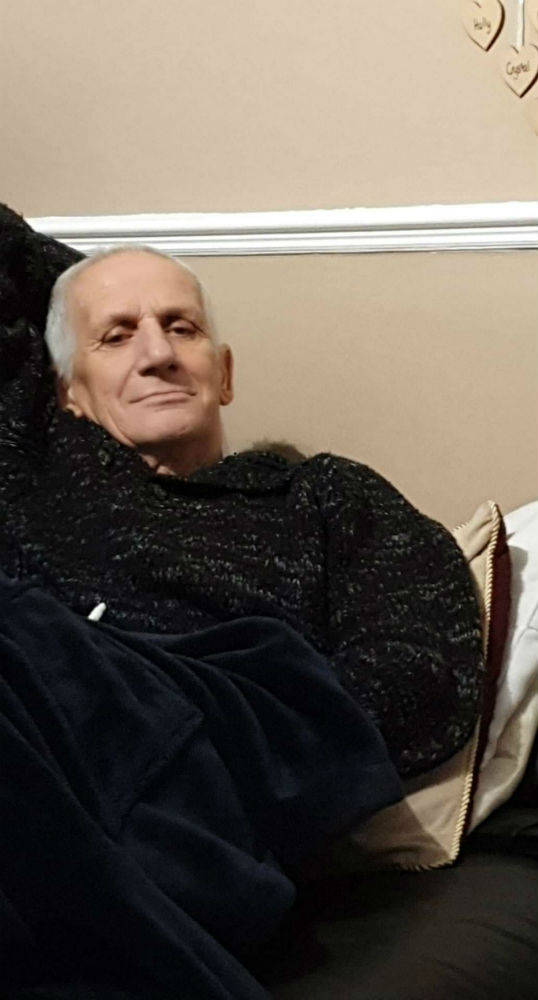 She added: “It was in his hand when he noticed the size was bigger than normal.”

“It’s three times higher [tablet] than he’s meant to have, and he could of had a heart attack.”

A spokeswoman for Boots UK said: “We would like to offer our sincere apologies to the patient. We take any potential risk to patient safety very seriously.

“We have standard operating procedures in place in all our pharmacies to help make sure incidents like this are incredibly rare.

“We are conducting a full investigation to understand what happened and the patient has now been provided with the correct dosage.”