The democratic case for Scotland having the ability to choose its own constitutional future is published today in a new document.

The paper – entitled “Scotland’s Right to Choose: Putting Scotland’s Future in Scotland’s Hands” – lays out the detailed case for how and why the country should be able to have the choice of independence in a referendum. 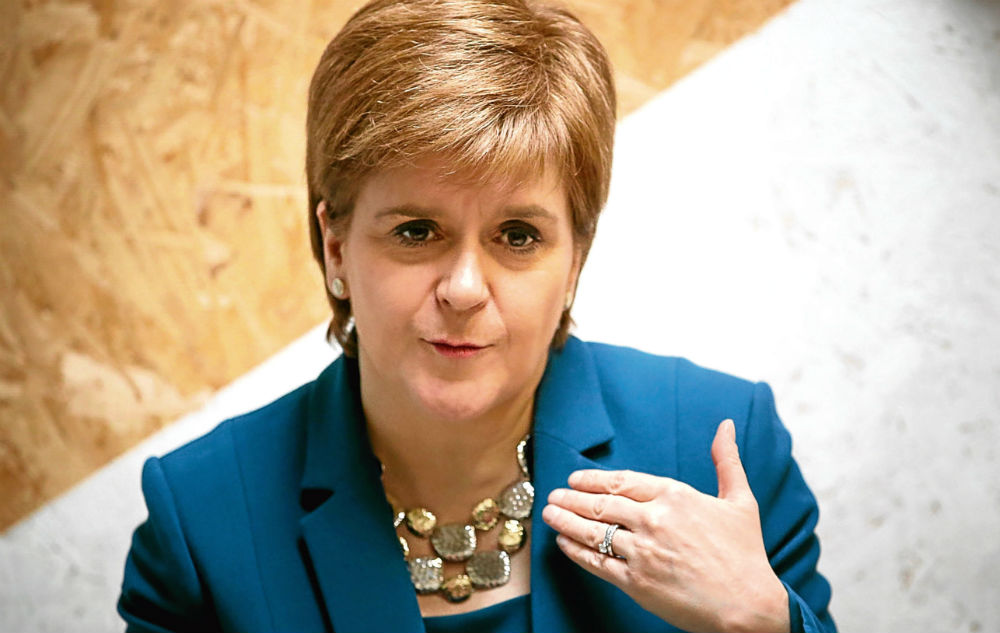 “It is a fundamental democratic principle that decisions on Scotland’s constitutional future should rest with the people who live here.

“As this document lays out, the Scottish Government has a clear democratic mandate to offer people a choice on that future in an independence referendum, and the UK Government has a democratic duty to recognise that. Last week’s General Election has only strengthened that mandate.

“Today, I am publishing the constitutional and democratic case for Scotland having that choice.

“It is rooted in the principle of self-determination, in the material change of circumstances since the 2014 exercise of that right, and in the democratic mandate that exists for offering the choice afresh.

“In a voluntary association of nations such as the UK, it cannot be in the interest of any part for our right to choose our own future to be conditional, or time limited or a one-off.

“Nor is it right for it to be over-ridden by a Prime Minister, or indeed a First Minister.

“It is a fundamental right of self-determination. The ability for Scotland to exercise that right now matters because the alternative is a future we have rejected.

“The mandate we have to offer the Scottish people a choice over their future is, by any normal standard of democracy, unarguable.”

The First Minister added: “We are therefore today calling for the UK Government to negotiate and agree the transfer of power that would put beyond doubt the Scottish Parliament’s right to legislate for a referendum on independence.

“Together with the constitutional and democratic case for that transfer of power, we are also publishing the draft legislation that would give effect to it.

“Of course, I anticipate that in the short term we will simply hear a restatement of the UK Government’s opposition. But they should be under no illusion that this will be an end of the matter.

“In this context, the question is often posed to me – what will you do if the Prime Minister says no?

“But the document we are publishing today turns the question on its head.

“It is for the Prime Minister to defend why he believes the UK is not a voluntary union of equal nations. It is for him to set out why he does not believe people in Scotland have the right to self-determination.

“And it is for the Prime Minister to explain why he believes it is acceptable to ignore election after election in Scotland and to over-ride a democratic mandate stronger than the one he claims for his Brexit deal.

“We live in a democracy, and ultimately democracy must and will prevail.”