Daniel McPhillips was sentenced to six-months imprisonment after being found guilty of the death of a dog whose body was recovered from a canal.

King Charles Spaniel Alfie was discovered when a member of the public walking along the canal in Falkirk noticed something in the water.

His paws were bound together and a lead around his neck was attached to a stone weighing him down.

The passer-by removed 10-year-old Alfie from the water and returned home to raise the alarm. 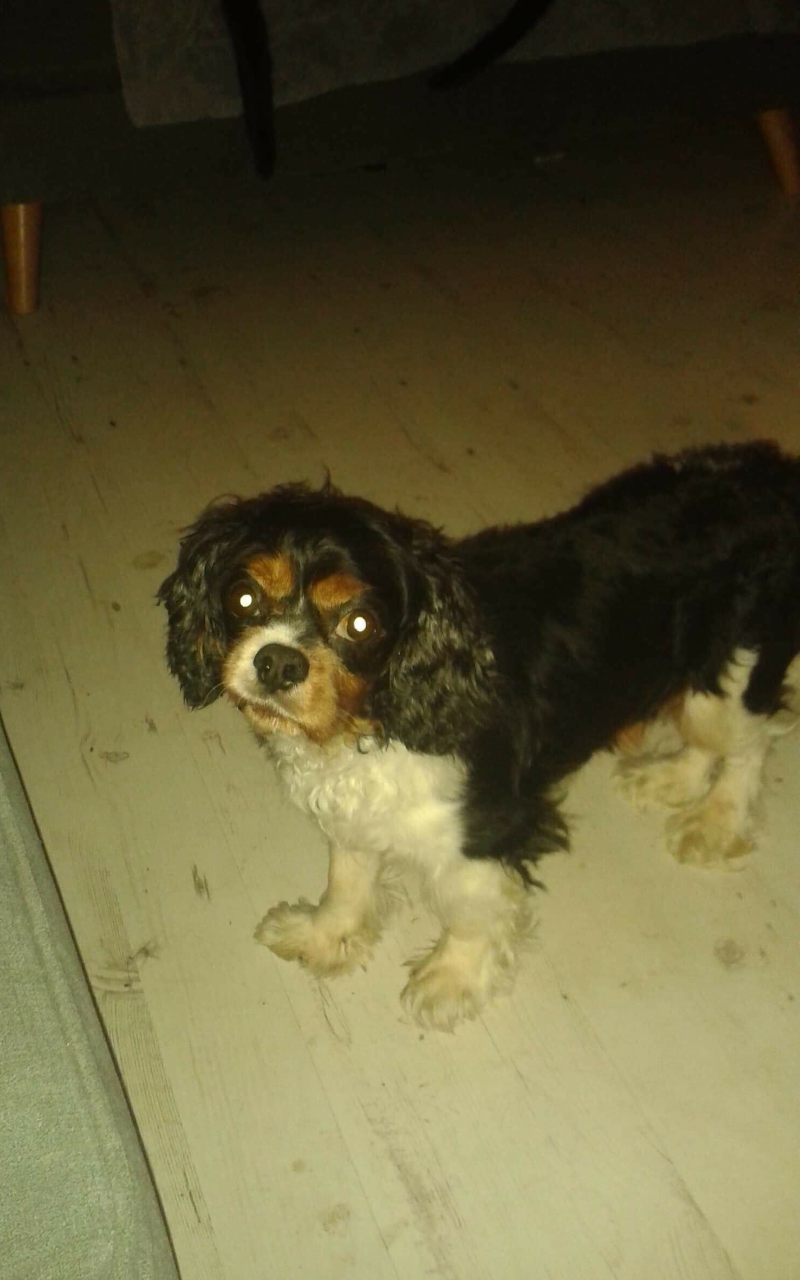 A Scottish SPCA investigation established that McPhillips was guilty of killing Alfie and tried to dispose of the body.

Officers from the Society’s special investigations unit (SIU) discovered McPhillips and another individual had accepted £20 from Alfie’s owner to take him to the vet as a stray as they could no longer afford to care for him.

McPhillips, 25, appeared at Falkirk Sheriff Court on 4 December where he was found guilty of killing the ten-year-old dog, named Alfie.

The incident garnered widespread public interest after Alfie’s body was found with his legs bound in the Forth and Clyde Canal in October 2018.

McPhillips was found guilty of causing unnecessary suffering under Section 19 (2) (a) (b) of the Animal Health and Welfare (Scotland) Act 2006.

A Scottish SPCA undercover SIU officer said: “This is a truly shocking case of animal cruelty. Rather than taking Alfie to the vet, McPhillips instead decided to kill him and pocket the cash.

“Numerous people contacted our animal helpline to identify McPhillips as the perpetrator when Alfie was discovered in October 2018 and two witnesses told us he’d openly admitted to the crime.

“McPhillips ignored our repeated attempts to engage with him and he failed to turn up for two trial dates, which meant warrants were issued for his arrest.”

A post-mortem of Alfie showed the most likely cause of death was asphyxiation by strangulation but drowning was not ruled out.

The SIU officer added: “It is hard to comprehend how tragic Alfie’s death was.

“As well as the trauma to his neck, he also had injuries to his front legs where he’d been trying to escape the bindings.

“Alfie was caused unimaginable unnecessary suffering due to the actions of McPhillips. We look forward to the sentencing in this case on 18 December.”

Reacting to the sentence, Scottish SPCA chief superintendent Mike Flynn said: “What McPhillips did to poor Alfie was inhumane and repugnant. We are pleased to see the Sheriff felt the same way and imposed a jail sentence.

“McPhillips admitted to his crime but showed a real lack of remorse for his actions. We believe he should have been banned for life as it is clear from what he did to Alfie he’s not a fit and proper person to own an animal.”

“This case again highlights the need for harsher sentences for the most heinous animal welfare crimes and we look forward to moving forward with the Scottish Government on their plans to implement this.”