A powerful verbatim theatre piece exploring the history of the LGBTQ rights movement is returning for a UK tour in 2020, following a successful tour in 2019 and run at the Duchess Theatre in the West End.

Riot Act embarks on a tour coinciding with LGBT History Month, and opens at Liverpool’s Epstein Theatre on Wednesday 5 February 2020, before touring to venues across the UK.

Written and performed by Alexis Gregory, Riot Act is a hard-hitting, hilarious and heart-warming solo verbatim piece, taking audiences on a breathtaking journey through six decades of queer history. 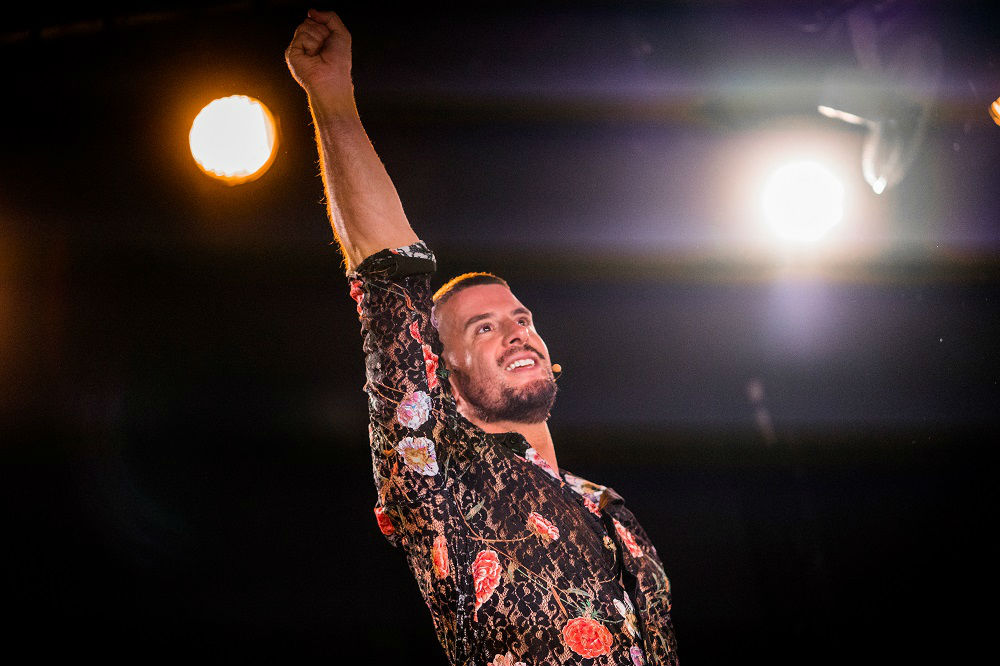 The production has been created from the playwright’s interviews with Michael-Anthony Nozzi, one of the only remaining Stonewall survivors; Lavinia Co-op, a 1970s London radical drag artist; and Paul Burston, a prominent 1990s AIDS activist.

Producer Rob Ward commented: “We often feel like in 2019 we have come a long way in terms of LGBTQ+ equality and this is absolutely the case. But with events of the past year from protests outside Birmingham primary schools to homophobic attacks on public transport, Riot Act provides a timely reminder of just how precious these rights are and how passionately they must be defended.”

The Riot Act Tour is funded by Arts Council England.

Riot Act is recommended for audiences of 16 years+. Contains themes and language of an adult nature.

The Riot Act play text is published by Oberon Books.

Share
Facebook
Twitter
Pinterest
WhatsApp
Linkedin
Previous articleInvested in laminate flooring? Here’s how you can keep it clean!
Next articleOver a third of Scots who struggle with their mental health don’t feel comfortable talking openly about it