Livingston manager Gary Holt admits he would be interested in signing former Celtic and Hibs defender Efe Ambrose – but insists no deal is in the pipeline.

Nigeria international Ambrose has been linked with a move to the Lions having been without a club since leaving English Championship side Derby County last summer.

Holt is keen to bolster his squad this month, with ongoing injuries to the likes of captain Alan Lithgow, Nicky Devlin and Cepe Pepe leaving the West Lothian outfit short of options in defence. 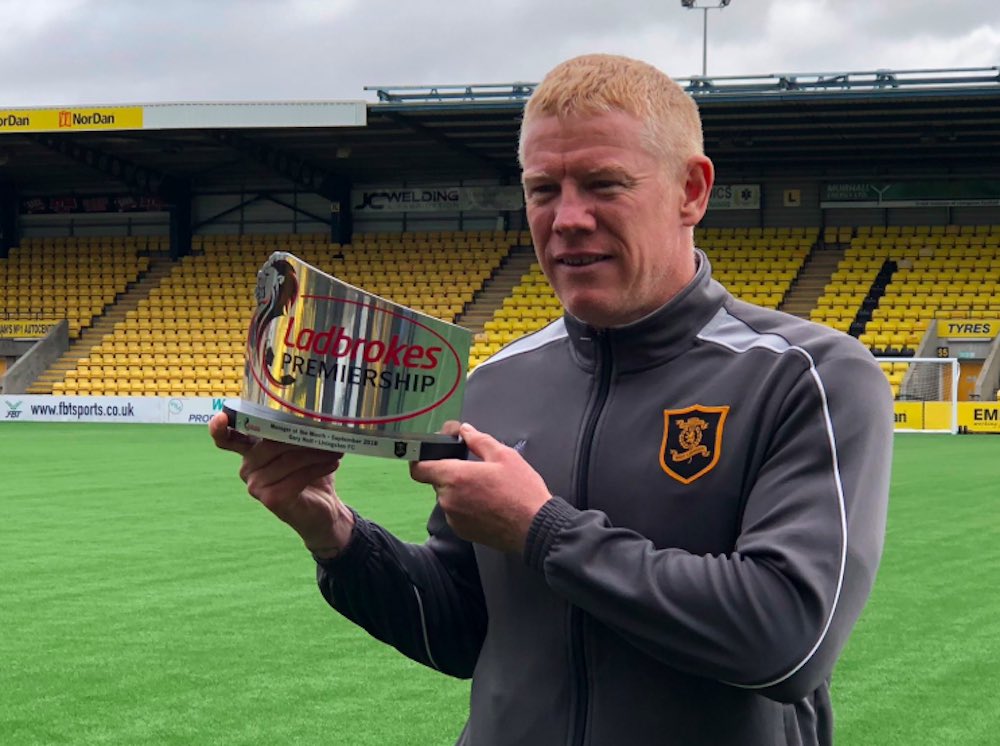 Ambrose has not played since Hibs’ December 2018 defeat to rivals Hearts after failing to make a single appearance during his four-month stint with the Rams.

Holt and his Livingston squad travel to Spain for a training camp today and the Lion boss insists he would not close the door on a chance to recruit the 31-year-old.

Holt said: “Regarding that, is it someone I would be interested in? Yeah, probably.

“But there is a long way from being interested in someone to something then happening.”