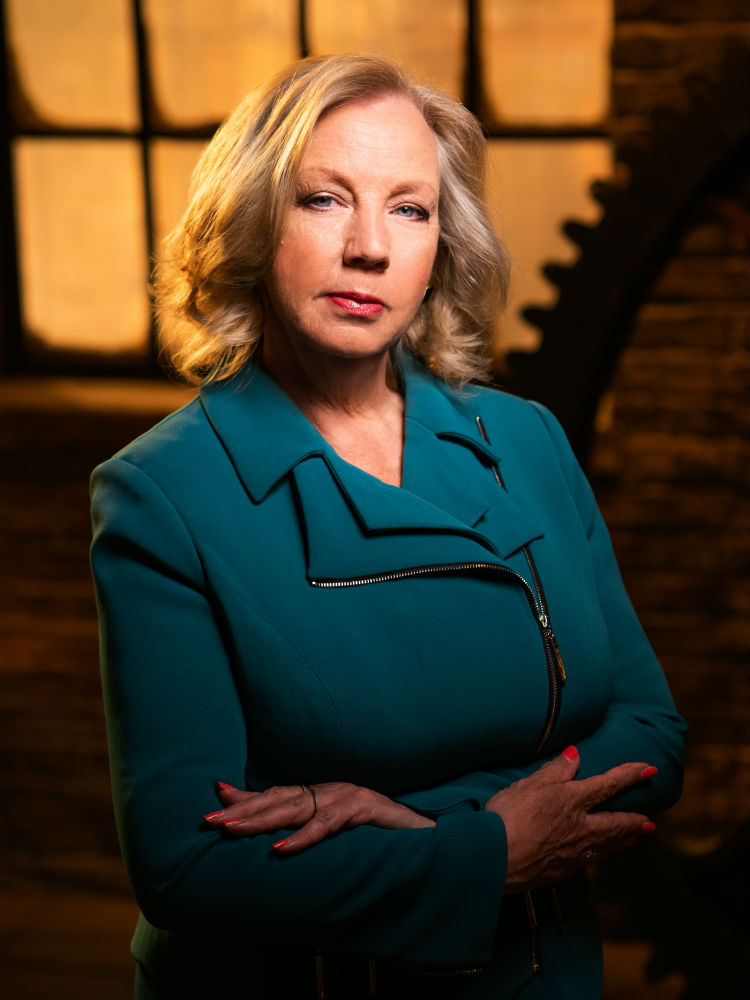 Explaining her decision to take part in Veganuary, Deborah Meaden said: “It is hard to believe we can in any way reduce our impact on our planet without changing our eating habits.

“I gave up eating fish a while ago and have been reducing my meat and dairy consumption steadily and Veganuary has given me the motivation to go the whole…erm… ‘Not Hog’.

“Planning for and considering Veganuary has made me more aware of my diet… to think carefully and reflect on the impact I am having on the planet and of course, animals.

“When I reach the end of January it will give me a moment to consider how I take this forward and I am convinced it will have lasting impact.”

Less than one week in, Veganuary 2020 is by far the biggest and most widespread yet. More than 350,000 people from almost every country in the world have taken the online pledge – with Swaziland, North Korea and Vatican City the only countries without Veganuary participants. The number of sign-ups is still rising steadily.

Toni Vernelli, Veganuary’s Head of Communications, says: “A record number of people have pledged to try vegan this month with Veganuary and they come from almost every country in the world, demonstrating that concern for animals and our planet are fundamental human feelings regardless of culture or continent.”

She added: “With the climate crisis making headlines every day and many feeling helpless, Veganuary offers people a way to take positive action. The huge response we’ve had this year shows it’s exactly what many people need right now.”

Statistics compiled by environmental researcher Joseph Poore* show that these 350,000 people worldwide going vegan for January 2020 will save:

– 41,200 tonnes of CO2eq from the atmosphere, the same as 450,000 flights from London to Berlin
– 160 tonnes of PO43-eq (eutrophication) from waterways, the same impact as preventing – 650 tonnes of sewage from entering our waterways
– 2.5 million litres of water, which is enough water to fill an Olympic-sized swimming pool

Additionally, according to the Vegan Society’s Veganalyser calculations, it will save more than one million animals.

These figures demonstrate the huge impact that trying vegan for just 31-days has when hundreds of thousands of people take action.