ADAM CUMMINS admits he may be a tad tongue-tied in the presence of Steven Gerrard.

However, the Liverpool-daft defender hopes the first words he utters to his footballing hero are an apology for Stranraer stunning Rangers.

Despite emerging through the youth ranks of city rivals Everton, Scouser Cummins makes no secret of his love for the Reds – with Gerrard standing tall as his ultimate Kop idol. 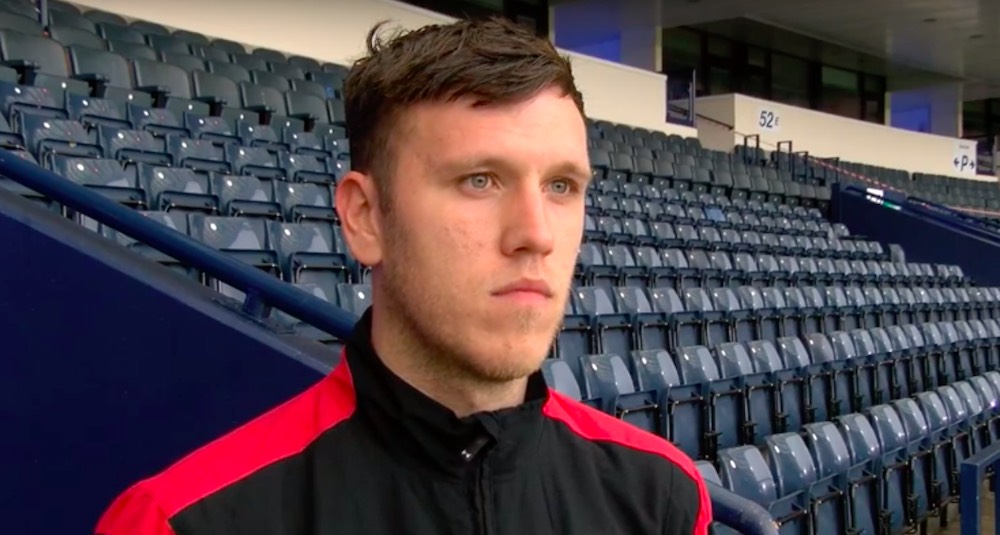 Even in the face of the current all-conquering Liverpool side, he is adamant no-one comes close to the Rangers gaffer.

And the Stranraer stopper cannot wait to finally get the chance to shoot the breeze with the Anfield legend in the aftermath of Friday night’s Scottish Cup showdown.

The 26-year-old laughed: “People from back home have been asking me ‘what are you going to say to him?’ I don’t have a clue – but it would be nice if I could apologise for knocking his team out!

“I’m a Liverpool fan and it’s no secret to anyone that knows me that Stevie Gerrard was my hero growing up – he still is.

“But it will be a nice chance to maybe meet him after the game and exchange a few words in broad Scouse – I don’t think anyone will have a clue what we are saying to each other.

“There isn’t a newspaper with enough pages to print all the good things I’ve got to say about him.

“I think about the Champions League final in Istanbul, the FA Cup final against West Ham, Olympiakos in the Champions League and all those other moments that I experienced as a fan. He’s the greatest Liverpool player of my life-time and that’s including the current squad.”

If Cummins is excited, that’s nothing compared to his similarly Liverpool obsessed family, who are crossing the border in their numbers to watch him cross swords with Gerrard and his number two, Gary McAllister.

The former Motherwell kid continued: “There are two cars coming up packed with my family and they are looking forward to watching me against Rangers and they can’t believe the Gerrard factor.

“Even Gary McAllister, his assistant, is a really popular figure in Liverpool and I’ll never forget his last-minute winner against Everton [in 2001] – we really celebrated that one in our house that night – and my family will probably find it all a bit surreal.”

Cummins added: “I’ll probably get the chance to get back to Liverpool after the game for the Manchester United game. So, a Liverpool and Stranraer double would make it the dream weekend.”

Regardless of the result, it will be an unforgettable occasion for Cummins – but he is adamant Stranraer are not travelling to Govan to make up the numbers and meet Gerrard.

The Stair Park outfit may be rock-bottom of League One but they have a plan to mastermind an almighty upset. 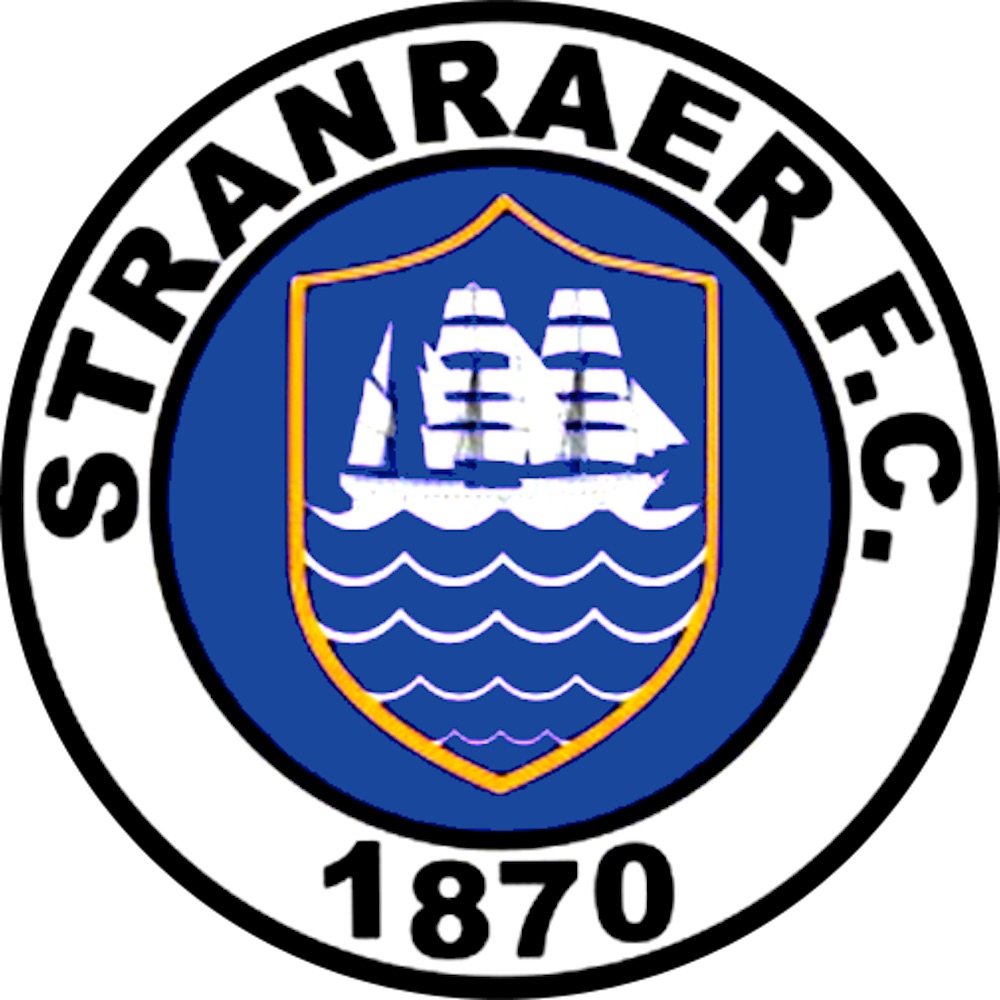 A bullish Cummins continued: “We are not going to turn up, roll over and let Rangers cruise through to the next round.

“Everyone talks about the ‘magic of the cup’ and we wouldn’t be the first team to pull off a major upset. You’ve got to go there with belief and a plan – and the manager will make sure that’s the case for us.

“It’s easy to say, but if we can make sure they don’t get an early goal to settle and hang in there with 60 minutes or so on the clock, then you give yourself a chance.”

And although it was before his time at the club, Cummins reckons they can take inspiration from the 1-1 draw at Ibrox in 2013, when Jamie Longworth’s last-minute strike secured a famous point in the League One fixture.

He added: “Stranraer have had a special result at Rangers by getting a late equaliser before so that’s the blueprint.”