The 2020 Six Nations gets underway on February 1st, and rugby fans are already rubbing their hands with glee at the prospect of another rip-roaring Championship. England are currently the favourites to win the competition in the latest Six Nations odds at Betfair, but the rest of the pack will be eager to prove their worth.

As the tournament gets ever closer, squads are beginning to take shape and injuries are playing their part as usual. With the first round of fixtures only a couple of weeks away, let’s assess the latest injury news for each team.

The latest concern for England was an injury to Anthony Watson, sustained in Bath’s defeat to Harlequins. The winger limped off with a leg injury which would have had England head coach Eddie Jones sweating. He faces a race to be fit for England’s opening game against France on February 2nd.

While they may be sweating on Watson’s fitness, England will certainly be without lock Charlie Ewels, number eight Zach Mercer, centre Henry Slade and backs Joe Cokanasiga, Ruaridh McConnochie and Mike Brown. 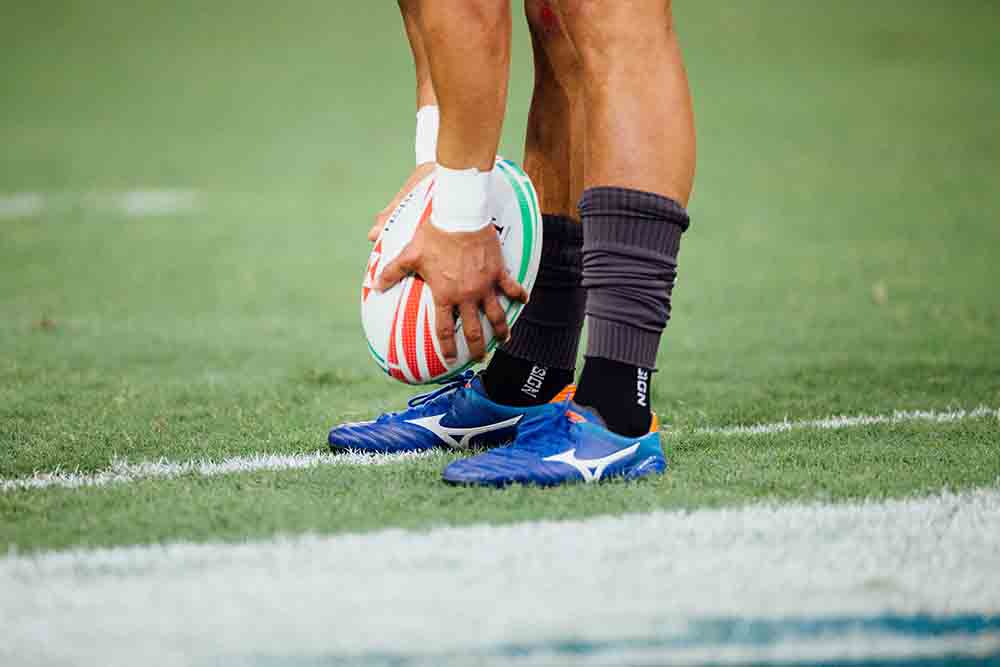 New Ireland head coach Andy Farrell will be hoping that both James Ryan and Johnny Sexton can recover from injury in time for Ireland’s opening game against Scotland on February 1st. Backup fly-half Joey Carbery is also set to miss most of the campaign with a wrist injury, which makes Sexton’s recovery doubly important.

Ryan played an important role in Ireland’s World Cup campaign, and he would be sorely missed if he was to be ruled out of one or more of Ireland’s first few matches.

World Cup semi-finalists Wales will be eager to repeat their success of 12 months ago when they won the Grand Slam. They have a few injury concerns of note, particularly full-back Liam Williams, although Leigh Halfpenny should be available for selection after making a full recovery from a nasty concussion suffered in November 2018.

Elsewhere, Justin Tipuric and James Davies remain sidelined, along with fly-half Gareth Anscombe. It’s also believed that all of Thomas Francis, Rhys Patchell and Owen Watkin will miss some of the Six Nations campaign.

New France head coach Fabien Galthié has named a squad full of youthful exuberance, and there appear to be few injury concerns ahead of the Championship. Mathieu Jalibert, who has struggled with knee injuries throughout his career, returns to the squad hoping to add to his single cap at international level.

Scotland boast a reasonably clean bill of health ahead of the Six Nations campaign, and Gregor Townsend will be hoping that star players Stuart Hogg and Finn Russell can avoid injury in the build-up to their opener against Ireland in Dublin.

There will be motivation among the Scottish ranks to have a good Six Nations campaign after the horror show that was the Rugby World Cup. With no serious injuries to speak of at present, perhaps Scotland might fancy causing a bit of an upset.

Italy scrum-half Marcello Violi has been named in the squad by head coach Franco Smith, meaning he has sufficiently recovered from a series of injuries that had ruled him out for some time. Italy will also have the bonus of inspirational captain Sergio Parisse playing at least some part in their 2020 Six Nations campaign. The number eight had originally planned to retire after the World Cup, but after Typhoon Hagibis meant their final match against New Zealand was cancelled, Parisse will appear in at least one of Italy’s home games for a final send-off.