HIBERNIAN have been dealt a double fitness blow after Ryan Porteous and Jason Naismith were ruled out for lengthy periods with serious knee injuries.

However, there was a silver lining for Porteous after the Easter Road academy graduate penned a new contract which keeps him at the club until the summer of 2023.

Porteous, who was called up for senior Scotland duty earlier this season, will undergo surgery after suffering a knock in Sunday’s 2-2 draw against Dundee United.

The rehabilitation process will see him sidelined for several months but Hibs’ medical staff are hopeful he could feature towards the end of the campaign.

Naismith, however, has played his last game for the club after sustaining knee ligament damage at Tannadice. 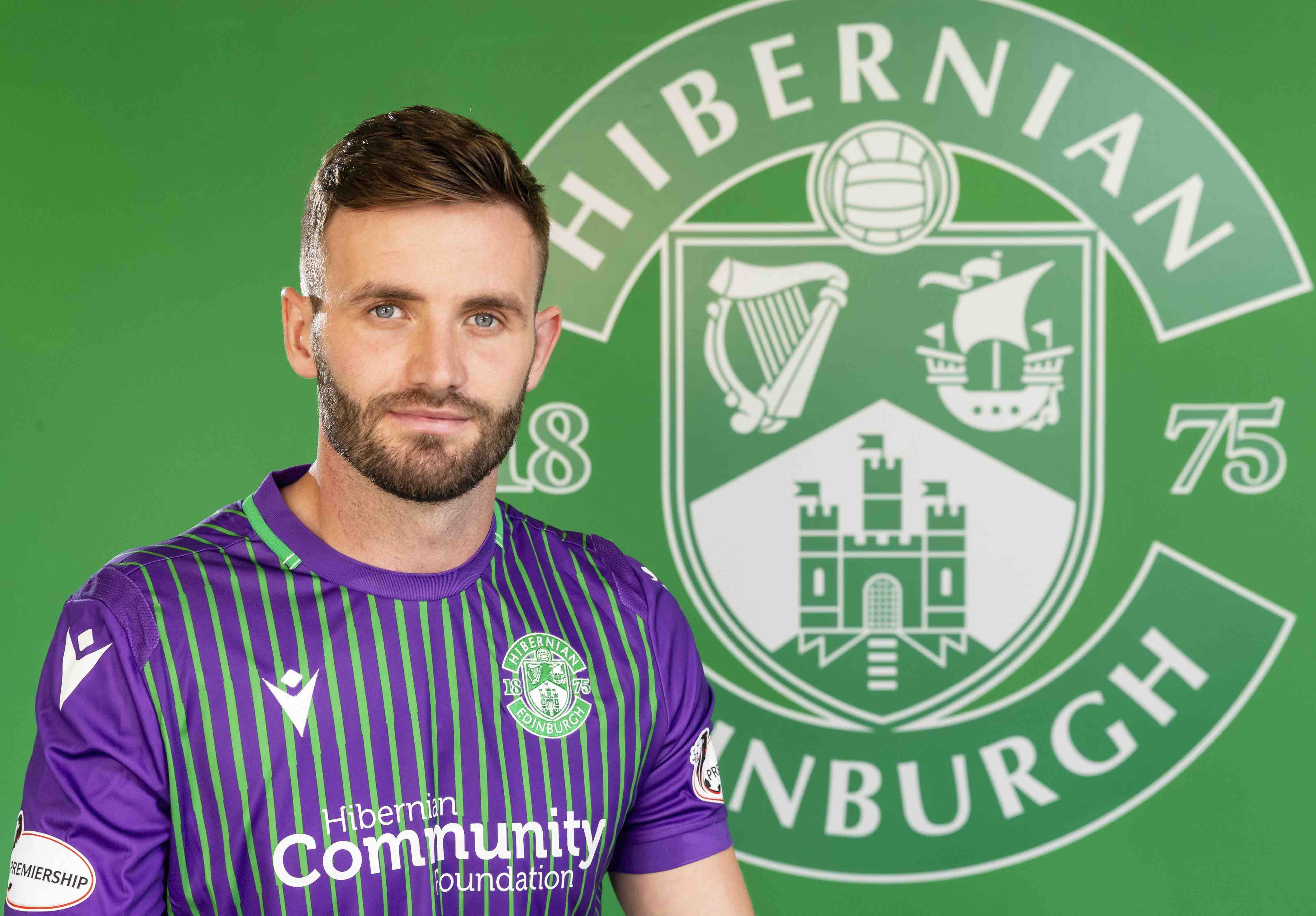 The right-back, who has made 14 appearances since joining on a season-long loan from Peterborough United, will be absent for around six months.

Discussing Porteous’ new contract, sporting director Graeme Mathie told Hibernian’s official website: “Ryan has worked his way to a point that he’s considered a key first-team player and we were delighted that he will continue his progression at the club for the foreseeable future.”