A TESCO customer with an incurable and life-limiting disease that makes his body shake was refused alcohol because he was “drunk”.

Despite explaining his condition and presenting his blue disability badge, a Tesco worker refused to sell four cans of Guinness to Nicky Haynes.

The 49-year-old from Cardiff claims the same member of staff became so enraged that she “went to hit him”.

A furious Nicky took to social media to vent about the experience.

He posted a status saying: “I am feeling under the weather. I went to Tescos, Maes y Coed Road, and went in and grabbed four cans of Guinness.

“I took it to the counter and the manageress said she’s not serving me because I look drunk and I’ve had too much to drink.

“I told her this last year I’ve been diagnosed with Huntington’s and she still wouldn’t serve me.

“I went out to the car to get my disability badge to prove it was me, but the lady wouldn’t serve me because the manageress said that she couldn’t serve me.”

Nicky said that when he was driving out of the supermarket he saw the manageress outside talking to another colleague.

“I said to her I was going to have her job. That’s when she run up to me and went to hit me, but a male colleague called her name and stopped her. I am absolutely fuming.” 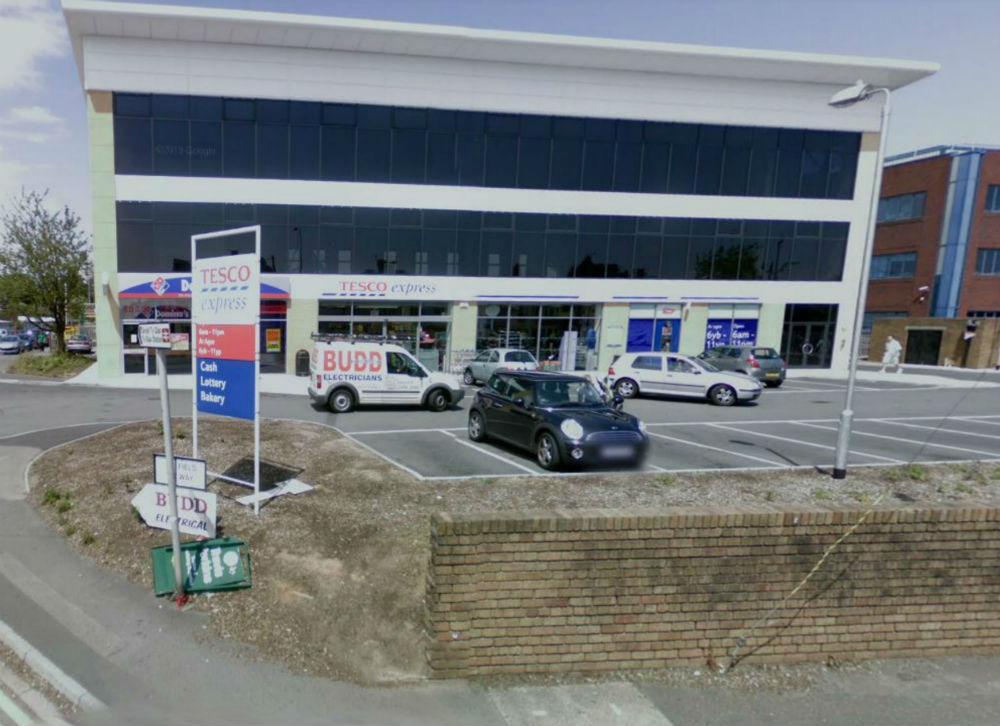 Dee Trott wrote: “Totally disgusting the way you been treated.”

“Hope you’re taking this higher and she shouldn’t be in a job if she’s going to treat and disrespect customer’s in that way. Hope you’re okay.

And Berni Jones said: “You know the saying not all disabilities are visible. Silly mare.”

Speaking today, Nicky said: “I was fuming all weekend. I just had it running around my head. I wasn’t able to sleep I was so restless.

“I’ll admit I didn’t look good, I’ve been under the weather and I hadn’t had a shave yet, but even when I explained about the Huntington’s she still refused.

“I told her I’m going to have your job over this and then she was right up in my face and then her male colleague took her away.

“When she went in she had this snarky look on her face. I felt like she belittled me.”

His partner Hayley Carpenter, 46, added: “I’m not happy with the way they have handled it.

“They said ‘I want to apologise on her behalf’ and that they’re dealing with it internally and I’ve said can you keep me in the loop, but it goes beyond an apology really.”

The Tesco website advertises its commitment to helping those with hidden disabilities.

Tesco are now investigating the matter.

A Tesco spokeswoman said: “We were disappointed to hear about this. It’s really important to that we offer all our customers great service.

“We have contacted the customer about their complaint and are investigating what happened.”

According to the NHS website: “Huntington’s disease can cause a wide range of symptoms, including problems with mental health, behaviour, movement and communication.

Death typically follows 15 to 20 years after detection of the disease.