GMB, the union for ambulance workers, has warned lives are being put at risk as new figures show 30,000 patients were hit by delays of more than an hour so far this winter.

Although the total number of patients arriving at hospitals by ambulance was similar to last year, the number arrivals delayed by more than an hour shot up by a staggering 75.9 per cent compared to last winter. 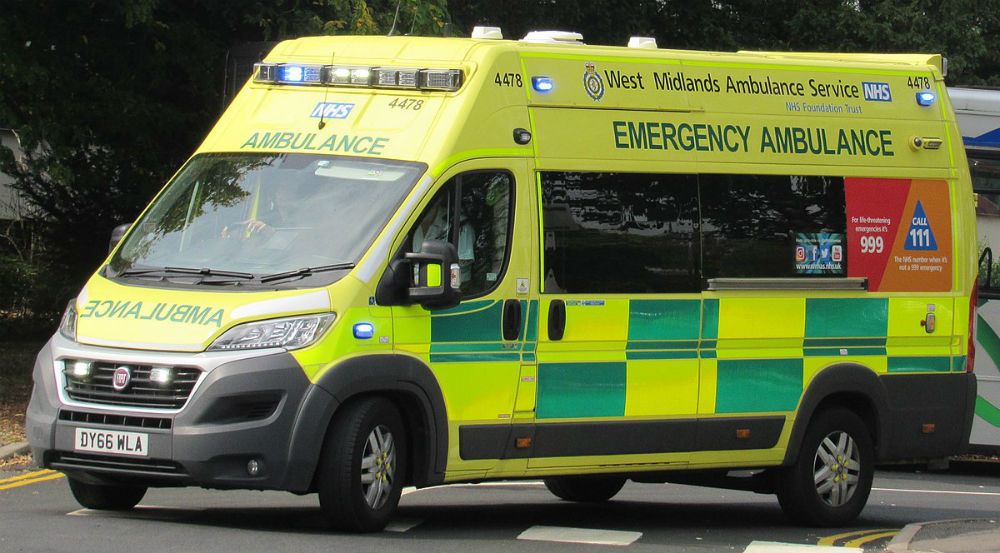 And a shocking 120,000 patient conveyances were delayed by more than half an hour, GMB’s analysis shows.

The figures, which cover the NHS in England, are for the period from the start of December to the 26 of January.

The union said that the reasons for the rise in delays include inadequate funding, unmanageable workloads, cuts to social care, handover delays when a patient reaches a hospital, and an increase in calls that do not require urgent medical attention.

Rachel Harrison, GMB National Officer for the NHS, said: “These shocking figures must be a wake-up call because patients’ lives are at risk.

“Ambulance services are under incredible pressure but resources have not increased in line with rising demand.

“Our ambulance members are dedicated professionals but everyone has their breaking point.

“Urgent action is needed to address the crisis in ambulance services because staff and patients cannot endure another winter like this.”