MARC McNULTY has picked up where he left off at Easter Road by exploding out of the blocks with four goals.

However, Hibs head coach Jack Ross believes Paul McGinn has been a true unsung hero of their January shopping spree.

Ross was no stranger to McGinn’s quality after working with the right-back at Dumbarton during the 2013/14 campaign.

He knew the combative defender boasted a prodigious work ethic, bags of pace and plenty of experience – so jumped at the chance to snap him up from St Mirren on an 18-month deal.

“Paul McGinn’s the one that will probably get far less written about him than Greg [Docherty] and Marc [McNulty] but he really has been terrific,” lauded Ross. “He’s just consistently so good, and playing in different positions as well; a manager’s dream.

“I’ve known him a long time because he played under me when I was assistant manager at Dumbarton and he was a good right back at that level at the time. His career has obviously progressed from there.

“The interesting thing for me about him is that I couldn’t have said at Dumbarton that he’d have the versatility he’s able to show now. He has played in back fours, back threes, in the middle of a back three, as an orthodox centre half – these are things I’d say I didn’t see in him.

“That shows how much he has grown as a player.” 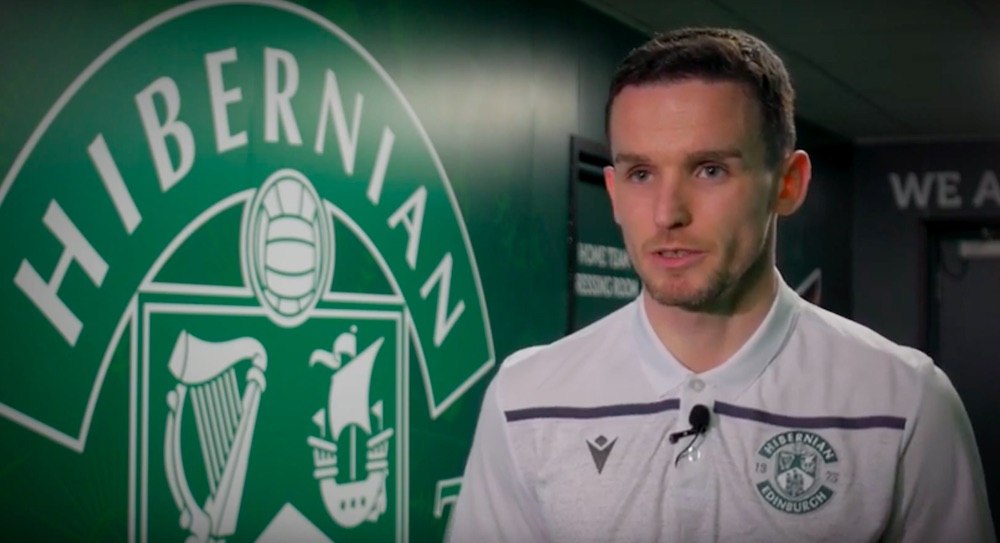 In light of that gushing praise, Ross may soon have a new favourite McGinn brother.

Stephen McGinn was the captain of St Mirren as the Buddies roared to the 2017/18 Championship title under the current Hibs gaffer, with the pair fostering a close bond.
To this day, he still dials up the experienced midfielder to talk shop.

“I know his brother Stephen really well. I played with him when he was a teenager, then he was my captain at St Mirren,” noted Ross. “He’s somebody I speak to regularly because he’s a football nut.

“So I know the family’s values are great and their passion for the game is huge.

“With Paul, I’ve always know he had the ambition to get a move like this and I know he’ll back himself to handle it.”

John McGinn, meanwhile, is well established as an Easter Road legend after helping the club to the 2016 Scottish Cup and promotion to the Premiership a year later, before joining Aston Villa.

Ross smiled: “I’m maybe biased because I know the family really well but I don’t think having that background and upbringing has done the three of them [Paul, Stephen and John] any harm because they have all had terrific careers.”

Meanwhile, Ross has predicted another high-scoring affair when the Hibees visit a resurgent Kilmarnock on Sunday afternoon.

Hibs’ eight fixtures in 2020 have produced 26 goals and the former Sunderland boss sees no reason to expect differently at Rugby Park, with attack currently proving the best form of defence for the capital club.

He added: “We go there with one defeat [against Rangers] in eight after the winter break.

“Their recent form is good too, so it should be good.

“Most of our games have goals in them at the moment, so I’d imagine it will be the same again.”