SHOCKING video shows a driver who manages to jog away from a high-speed car crash – with what appears to be a cigarette still in his mouth.

The vehicle crashes at very high speed into the back of a parked vehicle, causing it to ram another stationary car.

Despite the violence of the collision, the driver is able to get out of the smoking wreckage almost immediately and get away from the scene.

Following the incident in Birmingham on Sunday, the motorist appears to have somehow hung on to the cigarette he was smoking.

The clip was filmed on a mobile from a CCTV camera near the scene and uploaded to social media.

Ann Evan wrote under the post saying: “Good job there wasn’t anyone on the pavement. I’m sure he’ll be hurting after that impact. Looks like he’s hurt his left arm the way he’s holding it up.” 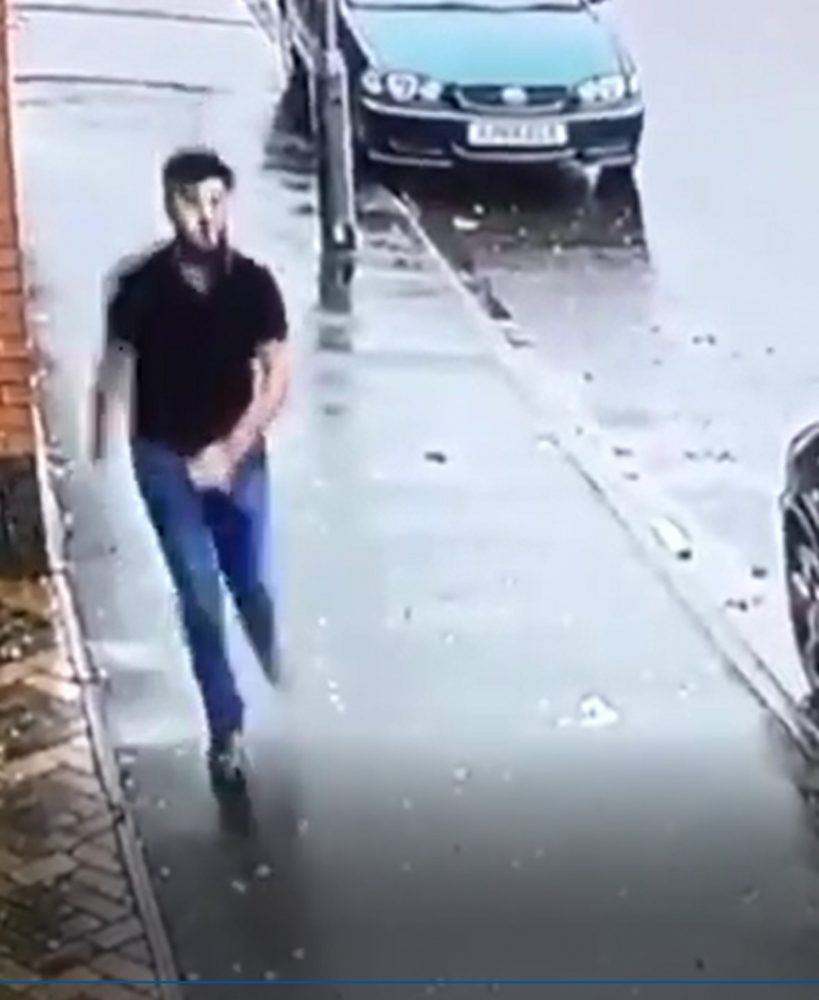 Sarah O’Connor added: “How the hell did he walk out of that”.

Graham Smith said: “He’s running like he is going to p*** his pants”.

A spokesman for West Midlands Police said: “We are investigating after a car which
failed to stop for officers on Anderton Road at the junction with Sydenham Road in Sparkbrook, Birmingham, collided with two parked cars just before 10.30am on Sunday.

“The driver of the car was taken to hospital with leg injuries, where he remained yesterday.

The 19-year-old man will be invited for a voluntary interview in due course.”