HEARTS star Uche Ikpeazu has been handed a shock international call-up by Uganda.

The 25-year-old been named in Johnny McKinstry’s 20-man squad for the upcoming Africa Cup of Nations qualification double-header against South Sudan on March 28 and 31.

Ikpeazu, although born in London, is eligible to represent the Cranes through his Ugandan mother, Marion. 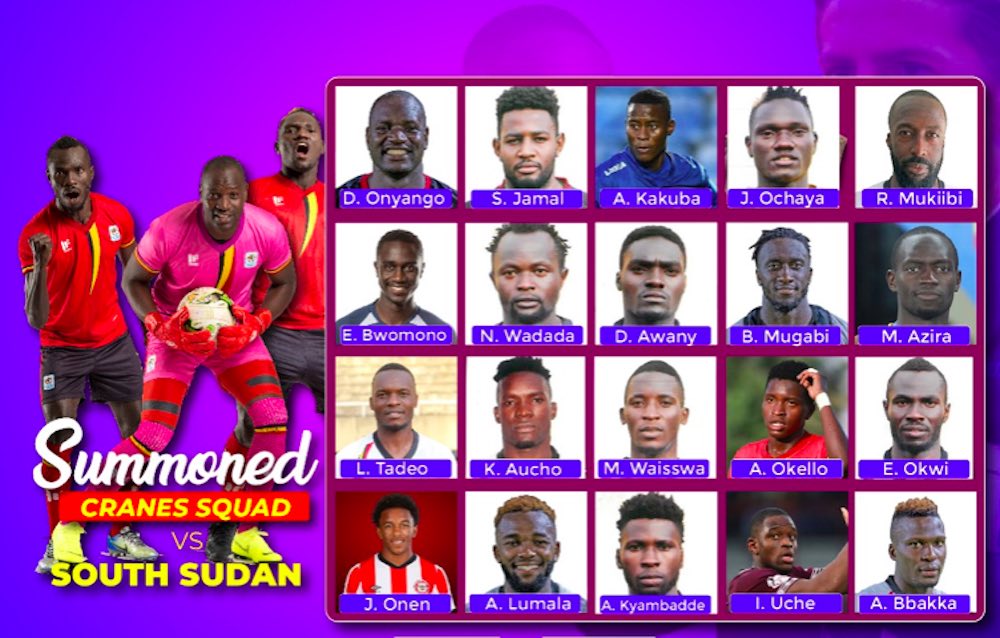 He can also play for Nigeria, the country of his father’s birth, as well as England.

Ikpeazu joins Motherwell defender Bevis Mugabi in the squad, while he will follow in the footsteps of another ex-Jambo, David Obua, if he makes his debut for Uganda at the end of the month.

Ikpeazu has scored 10 goals in 60 appearances since joining Hearts from Cambridge United in the summer of 2018, but has found his starts limited under head coach Daniel Stendel.

The former Port Vale, Crewe and Watford man was not even in the squad for the Jambos’ 3-1 victory over Hibs in midweek.