Falkirk co-manager Lee Miller believes league reconstruction could be the fairest way to settle this season’s tables after insisting it would be ‘harsh’ if the Bairns were denied the chance of promotion.

Miller’s side are only one point adrift of Raith Rovers at the League One summit with eight games left.

Should the rest of the campaign be curtailed due to coronavirus, one of the options under consideration by the Scottish FA and SPFL is recognising the current league places to determine champion and relegation spots. 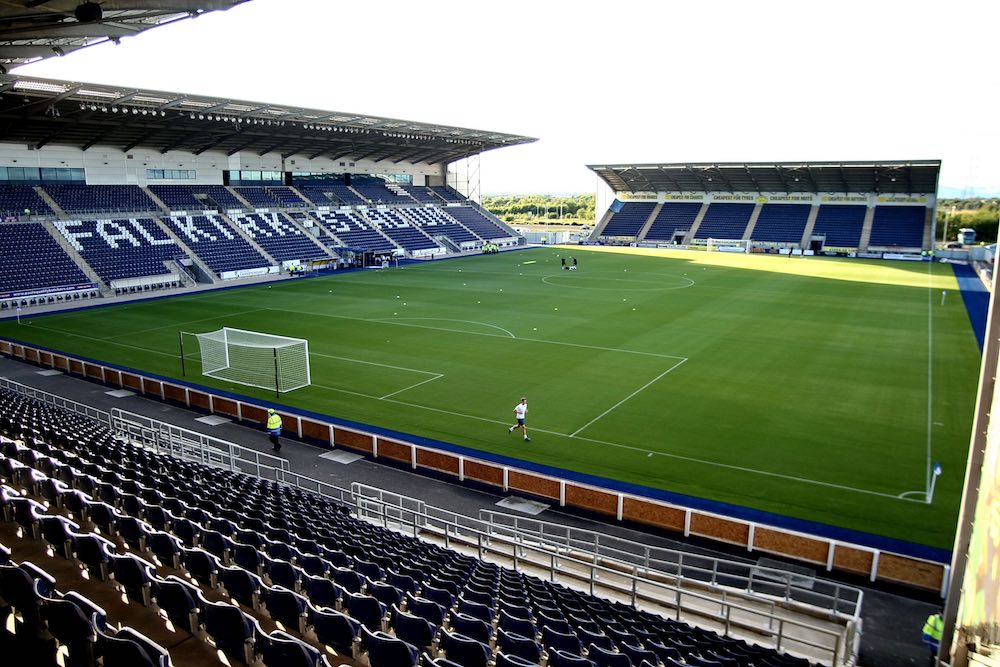 That would see Falkirk miss out but Miller believes promoting the top two sides from every league, with the Premiership becoming a 14-team league, and having no relegations is a feasible solution.

Miller said: “I think everybody would want the season to be finished but nobody knows what will happen.

“The fact we’re a point off it and going really well on a great run, it would seem really harsh.

“It would be pretty harsh on us but there are all sorts different scenarios and rumours going around here and there, even to do with the whole of Scottish football being revamped with two teams going up and no relegations and adding to the league size.

“If there was ever a time to change the whole format, it’s now with everything going on.

“It’s another option, I would not want to say it’s the best one as I’ve not heard every single one that’s out there.

“You are never going to make everybody happy, it’s going to be impossible but it’s one of those options that seem fairer that one going up and having relegation.

“It impacts so many different clubs at all sort of levels, it’s not just the Premiership with Hearts being at the bottom, it’s clubs throughout Scottish football.”

Miller, however, appreciates that football pales into significance with COVID-19 threatening to take tens of thousands of lives in the UK.

He said: “Yeah, we want to be promoted and that’s our main footballing objective but it’s about health and saving people’s lives at the end of the day.

“Whatever happens to us as a football club, we’ll just have to accept it and move on.”