LIVINGSTON are confident of navigating ‘challenging times’ after revealing the club have written off £350,000 worth of loans and debts since 2018.

Like every other club in Scotland, the Lions remain in the dark regarding when they will next be able to count upon gate receipts, hospitality revenue and other income streams during the enforced shut-down of sport.

However the West Lothian outfit have moved to reassure supporters that they are well-placed to cope with the unprecedented coronavirus crisis following a concerted effort to strengthen their finances since winning promotion to the top-flight. 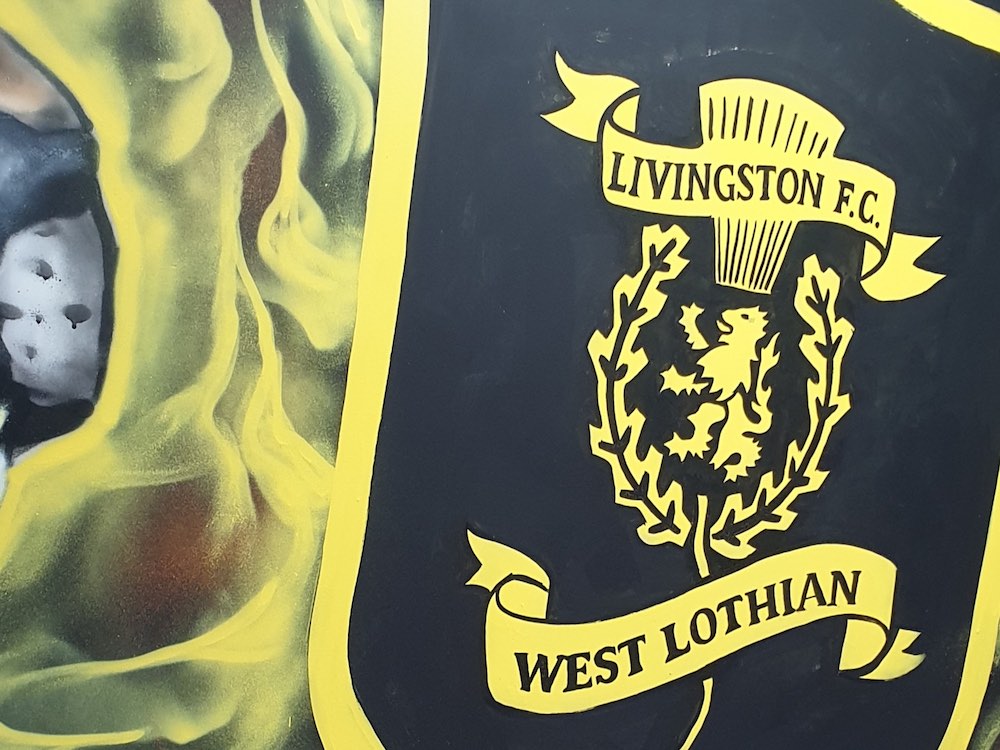 In a statement signed off by the Livingston board yesterday, they wrote: “Over the past 18 months we’ve been able to clear off historic debts and loans in the region of £350,000 through agreed debt sacrifice and repayments.

“We will continue to strive to further reduce historical loans to get us to a position of being fully solvent.

“This has been fundamental to our business model of removing director/creditor loan accounts in order to reach the ultimate goal of being debt free. That was already a huge challenge, but even in the current climate, we believe we can remain on track.”

It has also been confirmed that contingencies have been put in place for chairman Robert Wilson and chief executive John Ward to dip into their own pockets if funds begin to dry up.

The release continued: “We’re incredibly fortunate to have the support and backing of our chairman [Robert Wilson] and chief executive [John Ward] at this time, both of whom have been quick to ensure that funds are available if the club reaches a stage where we do need to take advantage of their generosity.

“Naturally, those funds aren’t bottomless though and with a topflight playing squad, coaching team and non-playing staff to support, challenging times lie ahead, but that is something we are aware of.”

Debate has raged regarding whether the campaign should be called of early and, if so, whether standings as of March 13 should be honoured. Some others want the season to be played to a finish, regardless of how long that may take, while Uefa want all league concluded by June 30.

Livi, by contrast, sit in a comfortable fifth-place berth in the Premiership and have declared themselves content to go with the consensus.

The statement added: “Whichever course of action the SFA & SPFL decide to take, they will have the full support of Livingston FC.

“It’s during this time of national emergency that we all need to pull together.

“No outcome is going to suit everyone but, as a club, we will support whichever option the governing bodies opt for.”

Livingston also confirmed that their players have been told not to report for training for the foreseeable future and have been issued with personalised training plans and advice on how to stay healthy and avoid contracting the virus.